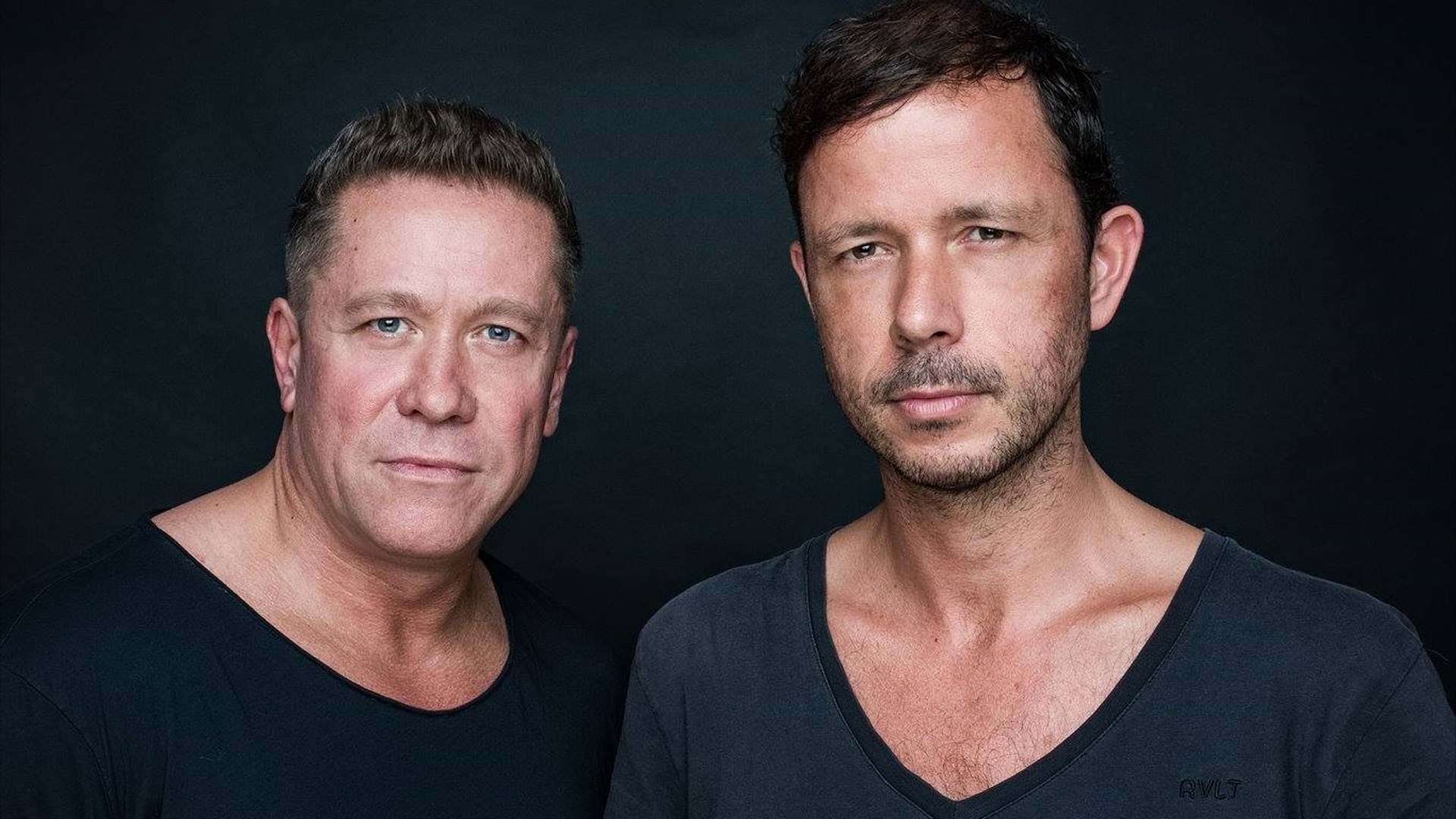 How to start 2022 on a high note? If this was a book title, Cosmic Gate would surely be the author. Marking a strong positioning, the GRAMMY-nominated duo start the new year with the roll of exciting developments: new livestream, new single, release date on new LP and a new North American tour.

In September last year, the German duo swept their followers off their feet with a high-quality new project. Infused with their trance-eclectic type of sound, ‘MOSAIIK‘ marked, according to the producers, the beginning of a new era for Cosmic Gate, something that became very clear in Chapter One. Despite not letting go of their strong signature, the LP sprays with a penetrating and progressive techno aura. Like the singles that made up this first instalment, the project is literally a sonic mosaic and fans can’t wait for the second instalment. ‘MOSAIIK Chapter Two‘ will be released at the end of May, just in time to influence the beginning of the summer season, via Black Hole Recordings. To help fans beat the wait for what is already considered to be the duo’s most anticipated studio work, the first extract from the new LP will be released this Friday, January 21. ‘We Got The Fire‘ can and should be taken literally, as it promises to reignite the flame and set the dance floor ablaze. For this track, they relied on the emotive vocals of Italian-English singer Olivia Sebastianelli. Because Cosmic Gate want to print ‘in style’ in all their acts, this hot tune will be premiered on January 19th in an astonishing two-hour livestream in Mexico.

In 2021, the duo were crowned one of the best DJ sets of the year, a title well deserved and easily justified by the brilliance of their performances. To deliver nothing short of stellar, Cosmic Gate will be in Mexico, in an exotic and stunning setting. Casitas Maraika Venue at Playa Del Caballo in Puerto Vallarta will be the backdrop to a set that promises to be unforgettable. Celebrating a summer that may seem out of season in much of the globe, the set will certainly expose much of the new and exclusive material that will stand out this year, not forgetting the great pearl in their own name ‘We Got The Fire’.

This unmissable livestream also serves as an invitation to Cosmic Gate’s biggest North American tour to date. Running from mid-January to mid-May, this multi-stop tour will include 25 cities and many hours of quality music. If you don’t want to miss the chance to witness it, grab your ticket here.

There is little doubt about the level of enthusiasm with which Cosmic Gate begin this new year, and we can only wait to see what other good news they will share with music lovers over the coming months.