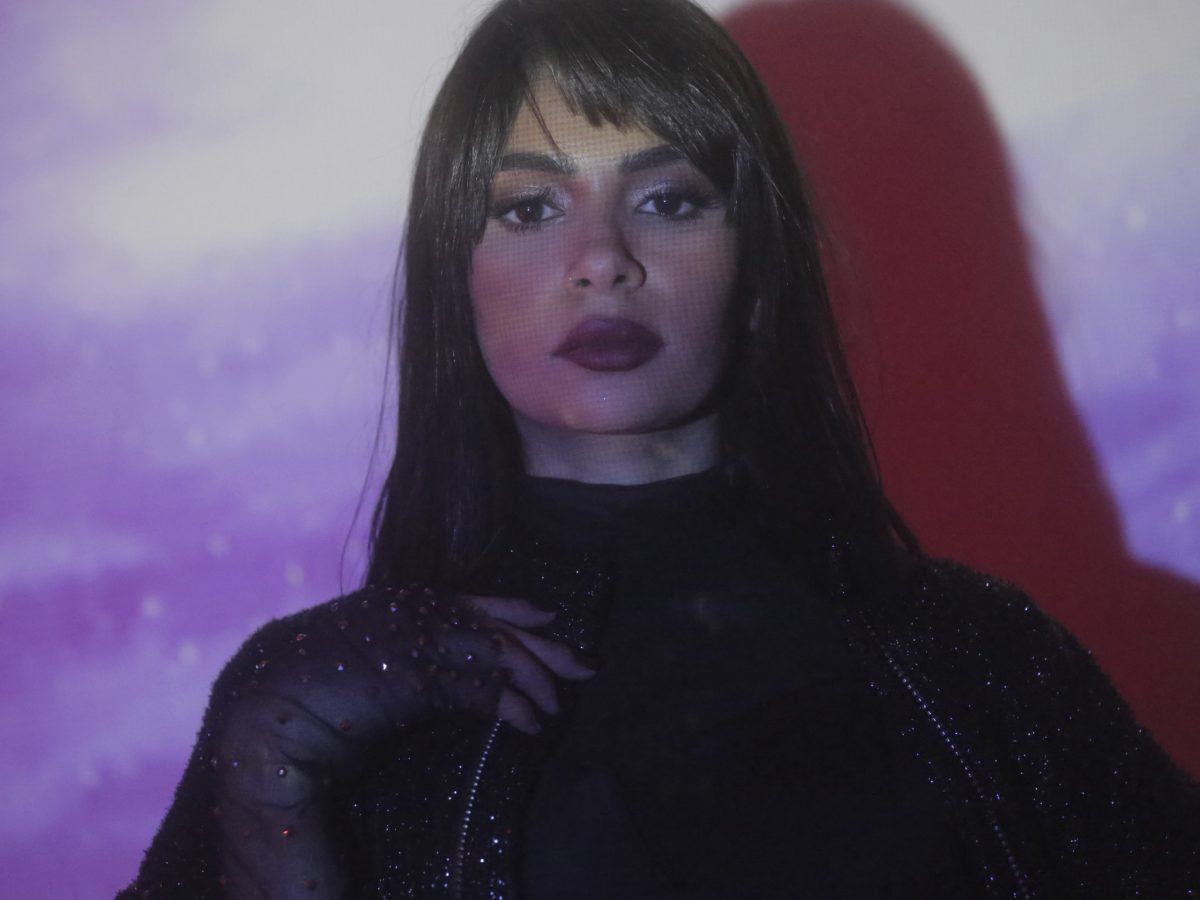 Making her debut within the industry, Cosmicat has just released her first-ever single ‘Toxic Romance.’ The 27-year-old, real name Nouf Sufyani, has taken full advantage of the change of laws around women and house music in her home-country of Saudi Arabia, and is now officially recognised as Saudi Arabia’s first and leading female DJ and producer.

Looking to create a sound that she loves, ‘Toxic Romance’ has turned out to be the ideal introduction of Cosmicat to the world, where she is best recognised as a sultry underground queen that offers hints of both dancefloor and emotive potential. More on the track itself, Sufyani has opted for the use of big-room synths and a rumbling, whilst her feathery vocals are perfectly contrasted with the addition of a techno-influenced bassline. Personified throughout this track, Cosmicat has focused on providing the world with the glimpse of what it means to be a woman from the Middle East wanting to make a career within a scene traditionally forbidden, with Sufyani herself stating;

“When I was working on ‘Toxic Romance,’ all I had on my mind was that I wanted to create the sound I love. It got me romanticizing about my relationship with it, as it’s a human being; how it was there for me every time I needed it or how I always come around to seek and chase it. On the sonic level, I wanted to add a big-sounding synth to make the track sound bold and highlight how synthesizers and electronic music can coexist with gentle whispering and my own vocals. I believe this makes ‘Toxic Romance‘ sounding delicate and personal, while still being dancefloor-friendly.”

With music considered a taboo in her part of the world, Cosmicat’s rise to fame is something more than extraordinary. Facing one adversity after the other, Sufyani never stopped believing in her dream of one day turning her passion towards music into a career, and now all the endless hours of learning the ins and outs of production in private, have finally paid off. In 2019, she performed at Saudi Arabia’s first-ever music festival, MDL Beast, alongside some of the biggest names and pioneers within the electronic music industry, further expanding her reach to Bahrain, Lebanon, Kuwait, and the United Arab Emirates.

Fast-forward to now, Cosmicat has been able to create a movement within the scene for women in similar positions, and in turn has paved the way for other Saudi female DJ’s and producers. The release of ‘Toxic Romance’ showcases how persistence, hard work and never losing hope can lead to even the wildest of dreams coming true, with all of us here further anticipating of what’s next for this talented young lady. Out now on MDL Beast Records, you can check out ‘Toxic Romance’ below and let us know what you think in the comments section.