All eyes were recently on Daresbury based UK festival giants Creamfields not long ago, as they geared up for their eagerly awaited and long anticipated return to the live events scene after a year out. We Rave You was on hand to witness the festivities first hand, and we couldn’t be happier to have been back in those fields. If Creamfields had proven anything that weekend, it is that a setback of cancellation after cancellation would not stop them, and they bounced back bigger and better than ever.

After the usual Thursday night silent disco festivities, reserved for early campers only and with stage hosts such as Axtone, it was time to welcome Creamfields back to the world for the rest of the campers and non-campers. Although the lineup had a few setbacks in terms of certain artists not being able to get to the UK in lieu of travel restrictions, this didn’t stop the festival who quickly found suitable replacements in a fast and efficient way, adding the likes of Nicky Romero, NERVO and Netsky among more surprise additions that kept coming. Aside from this, the festival did a great job of welcoming festivalgoers back into a safe party environment whilst also making it feel like nothing had changed, giving them a break from the tough state of the world and allowing them to release their energy with their favourite DJs. 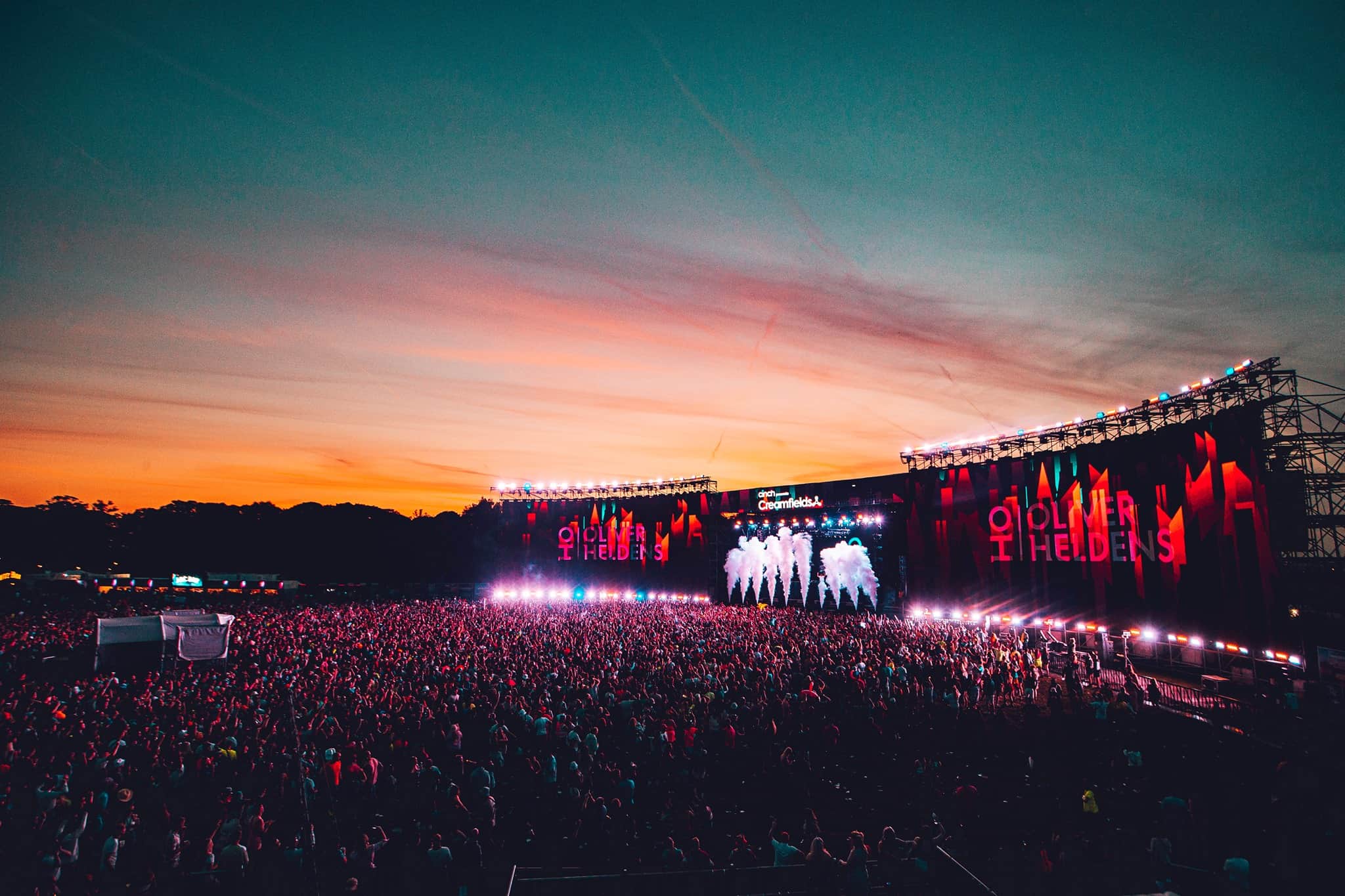 Everything that fans love and know about Creamfields, the two outdoor stages (Arc and Horizon), incredible stage hosts (Anjunabeats, STMPD, Musical Freedom and plenty more), great vibes and everything else was back in full force, more than making up for the months of silence. This year, the addition of online used car dealership sponsor cinch provided new elements such as a viewing deck from the Arc stage offering phenomenal views and also a place to sit back, relax on comfy beanbags and charge phones away from the madness (also giving people a chance to win a free car). Aside from the main attractions – being the artists themselves – Creamfields also offered up plenty of side entertainment in the form of daring fairground rides, bars that were made to look like old english pubs, stalls to buy all festival goodies and for those that were camping, the Creamfields Co-Op supermarket was back and the inflatable chapel which has birthed some entertaining content.

Known for roping in big names, Creamfields 2021 was no different, and aside from the usual delights such as Martin Garrix, Tiësto (who, along with CamelPhat, Pendulum and others, were the top choices to end Creamfields 2021 with a bang) Oliver Heldens and others, David Guetta was back for the first time in years and brought out MORTEN (who also performed on Sunday afternoon) for a gigantic performance of their Future Rave remix of ‘Titanium.’ This wasn’t the only name people were happy to see back though, as Armin van Buuren took to the Horizon stage also on Saturday night to prove that he was back and better than ever. 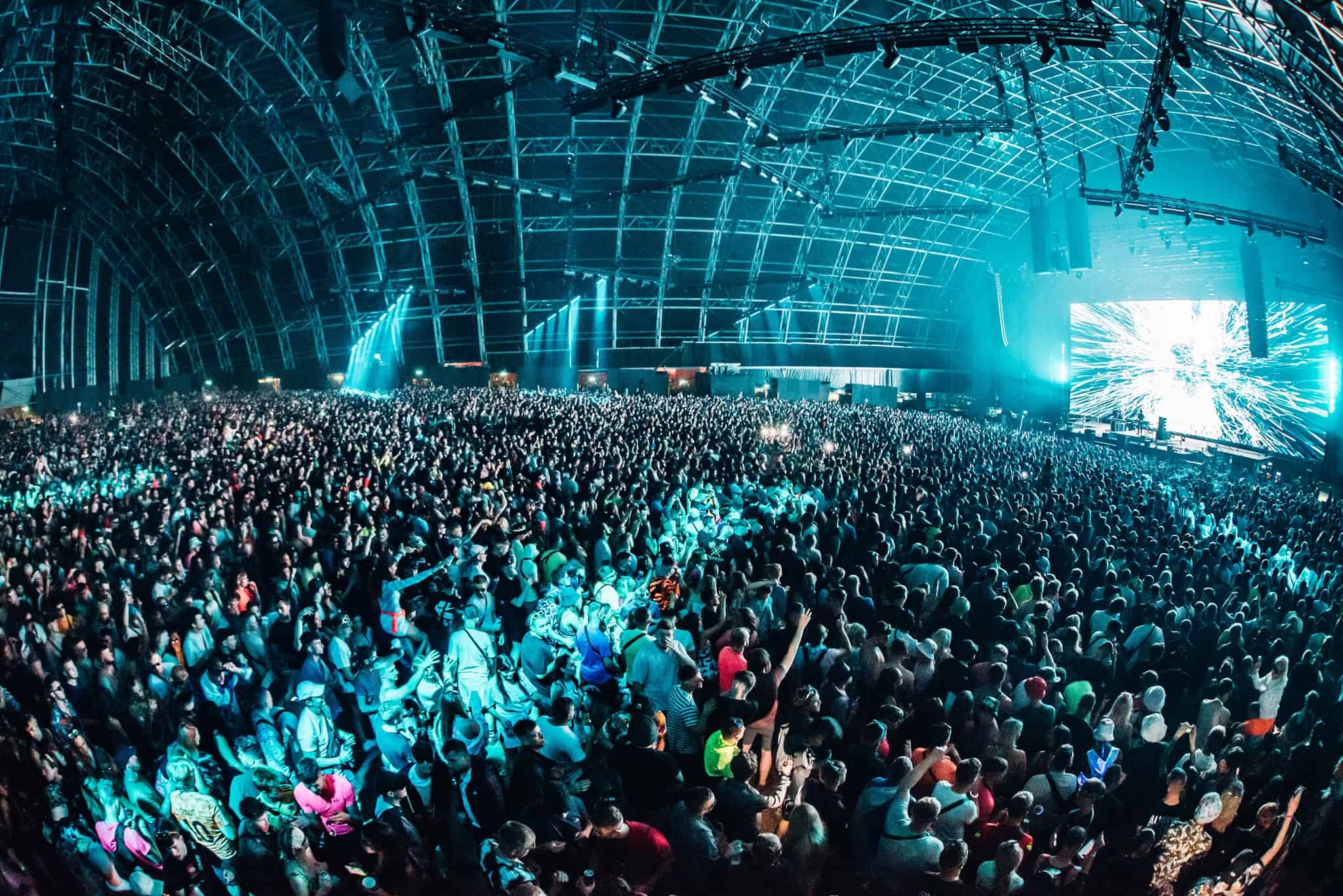 All in all, Creamfields 2021 was a smash success, bringing people together again for much needed partying, good vibes and togetherness. Giving the UK dance and events scene a huge sense of hope again, it was certainly emotional to say the least and the team conquered many challenges to put down another fantastic edition in their calendar. If, like us, you have major Creamfields blues, then luckily you can already sign up here for the 2022 edition taking place 25-28 August. If you don’t want to have to wait another whole year, then Creamfields are also hosting another edition in 2022 in Chelmsford, June 3-4. You can sign up for that edition here. Until next year Creamfields!