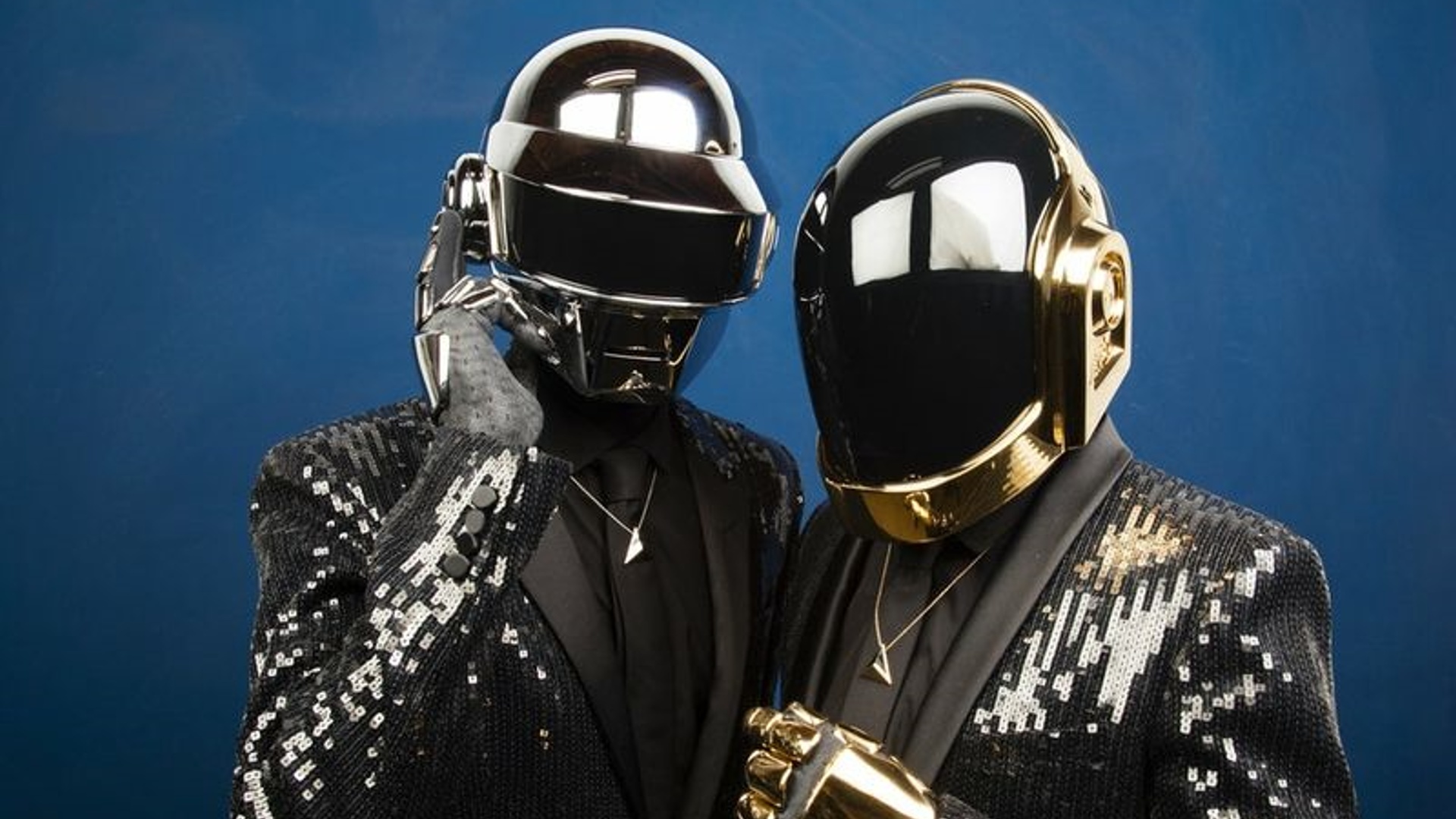 Some names have immeasurable weight in the history of music and Daft Punk is one of them. Anyone who thought the duo would fade away after the announcement of their split must have noticed they were wrong. Exclusive music, unique merchandising and more. Daft Punk have continued to cause major waves in the industry and now they surprise with another big chapter in their history. The iconic helmeted producer duo have just announced the release of ‘After Daft’ their biographical book by Gabriel Szatan, set to be released in 2023, via Press/Hachette UK.

‘After Daft’ will be the first book to explore Daft Punk’s 28-year career and promises to delve into all the topics fans want to dig deeper into. Since their inception, Daft Punk have made a profound mark on the music world. His split earlier this year was also a deep scar left by one of the most influential music acts of all time.

‘After Daft’ will present a reflection on the cultural impact of the multi GRAMMY-winning duo and a detailed timeline on the major milestones of their long and rich career. If you’re expecting a normal artist biography, forget it, this book goes beyond all boundaries to deliver you a comprehensive chronicle of the last thirty years of the music industry. The book will gravitate around Daft Punk’s journey, not forgetting the artists who have worked closely with the duo and, very importantly, their influences.

The book will explore the predominant influence of Black and Latin music from Chicago, Detroit and the American Midwest. You’ll know more about the ‘Teachers’ and the propellants of Daft Punk’s ‘Homework‘ sound. The ‘Alive‘ global tour of 2006 and 2007, the worldwide success of ‘Get Lucky‘ and ‘Random Access Memories‘ will be some of the milestones highlighted on the duo’s journey. The emerging music genres of the 21st century and how these were decisive in Daft Punk’s career as well as the ups and downs of EDM will also be reflected in the biographical book.

This book will give you an up-close and exhaustive look at Daft Punk’s enviable journey from 1993 to 2021, as well as a constructive historical review of the development of electronic music, not forgetting the impact of the duo’s breakup. ‘After Daft’ is written by Gabriel Szatan, a UK-based author and journalist well known and acclaimed on the contemporary music circuit. About the book, Szatan said:

‘Daft Punk sit in the pantheon of pop alongside Prince, Talking Heads, Kate Bush, Stevie Wonder, Kraftwerk, Missy Elliott, David Bowie or any visionary you’d care to name. Beyond making joyous records, there are countless compelling sub-narratives which flow in and out of their career: Alive 2006-07 was as consequential for dance music as The Beatles’ 1964 appearance on The Ed Sullivan Show was for rock ’n’ roll — what changed about the way we respond to concerts in the aftermath? Were the Teachers sufficiently recognised for their contributions? And how did Daft Punk retain anonymity at a time when the internet erased privacy for everyone else? I’m excited to bring it all to light — as well as making the case for how, over 28 years, music really did sound better with them.’

Who is eager to get their hands on this book?