Daft Punk is rumored to be featured in Nintendo’s forthcoming game, Splatoon 3 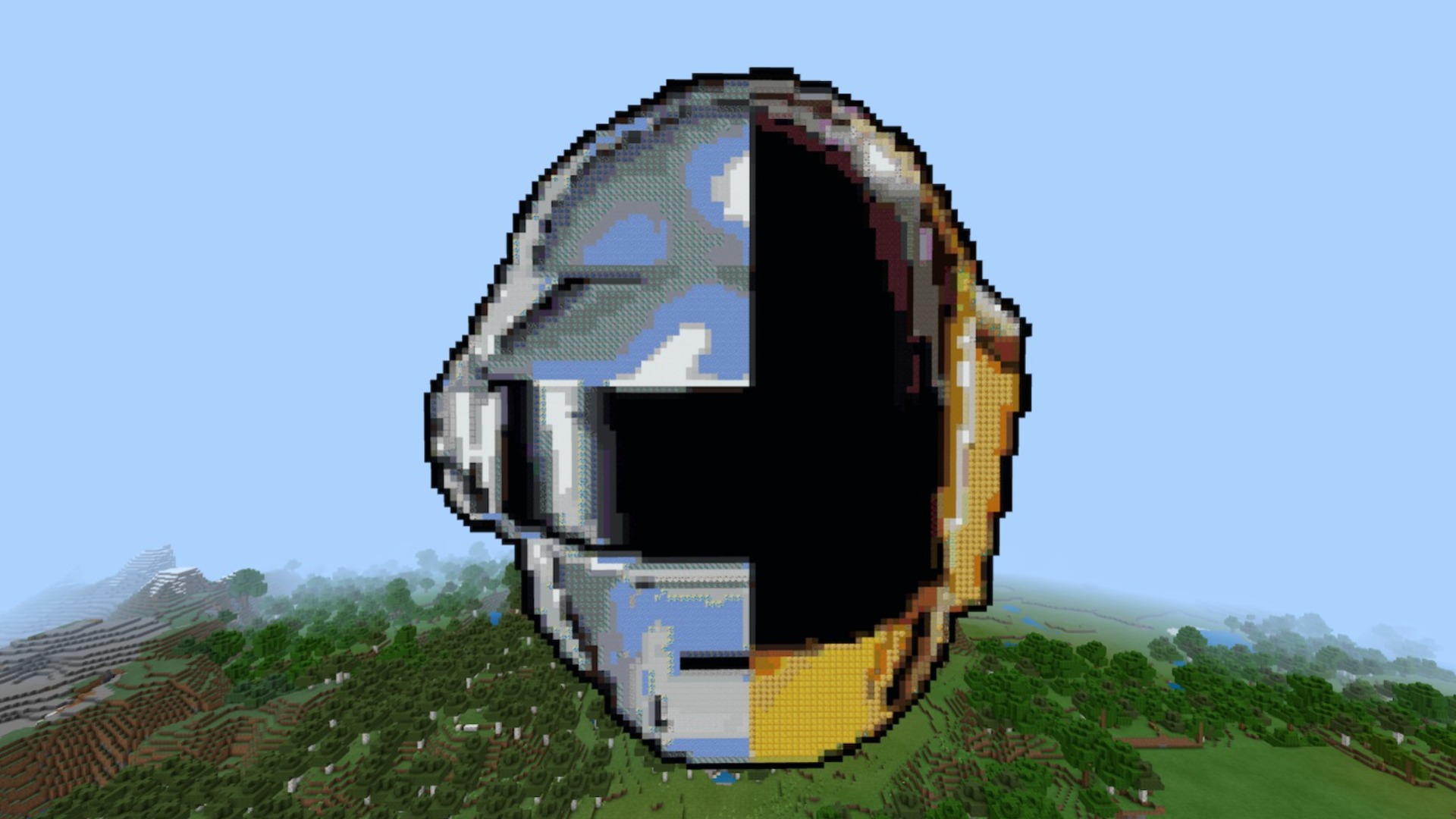 Although the iconic French duo disbanded after 28 years in February, their influence is never going to disappear; on the contrary, it is rumored that Daft Punk might be featured in Splatoon 3, a third-person shooter Nintendo game, coming in 2022.

The word on the street, more precisely on Twitter, is that Thomas Bangalter and Guy-Manuel de Homem-Christo might appear in the game, as an image was spotted in a monthly published Japanese magazine, CoroCoro. A Twitter user, hazardxgm, showed some pages from the magazine, advertising the game. You can see a picture about Splatoon 3 being played on TV with various weapons and ink splats dotted around the room. On the left-hand side, you can see a poster featuring Daft Punk, saying “Daft Punk Airlines”.

Not sure if anyone has posted this yet but this months issue of CoroCoro had a Splatoon 3 advertisement. Also I see daft punk? pic.twitter.com/WeJARPExkX

It turned out that the image was created by CoroCoro magazine, and it isn’t an official Nintendo marketing. For avid fans it doesn’t matter – ever since the rumor has started to circulate, they have been speculating all sorts of possible cameos and appearences from Daft Punk. This could simply be a homage to the artists, honoring their influence on dance music. Some of them think it can mean that the band have some direct involvement with Splatoon 3, possibly contributing songs to the official soundtrack of the game. It might only refer to some player skins, or even nothing at all, we will see. Being one of Nintendo’s most successful series in recent history, the hype around Splatoon 3’s reveal was huge, teasing thousands of fans. The game is set to be released exclusively to Nintendo Switch in 2022, bringing new mechanics, weapons and more. It will include a remastered classic map, placing a story set in the desert. Unfortunately no other details have been released at the moment but each of the two previous Splatoon games of 2015 and 2017 have featured an electronic musical duo, so a new pairing singing and dancing along to Daft Punk tracks could be the best choice for Nintendo.

We are excited to find out more, make sure to come back for more information!