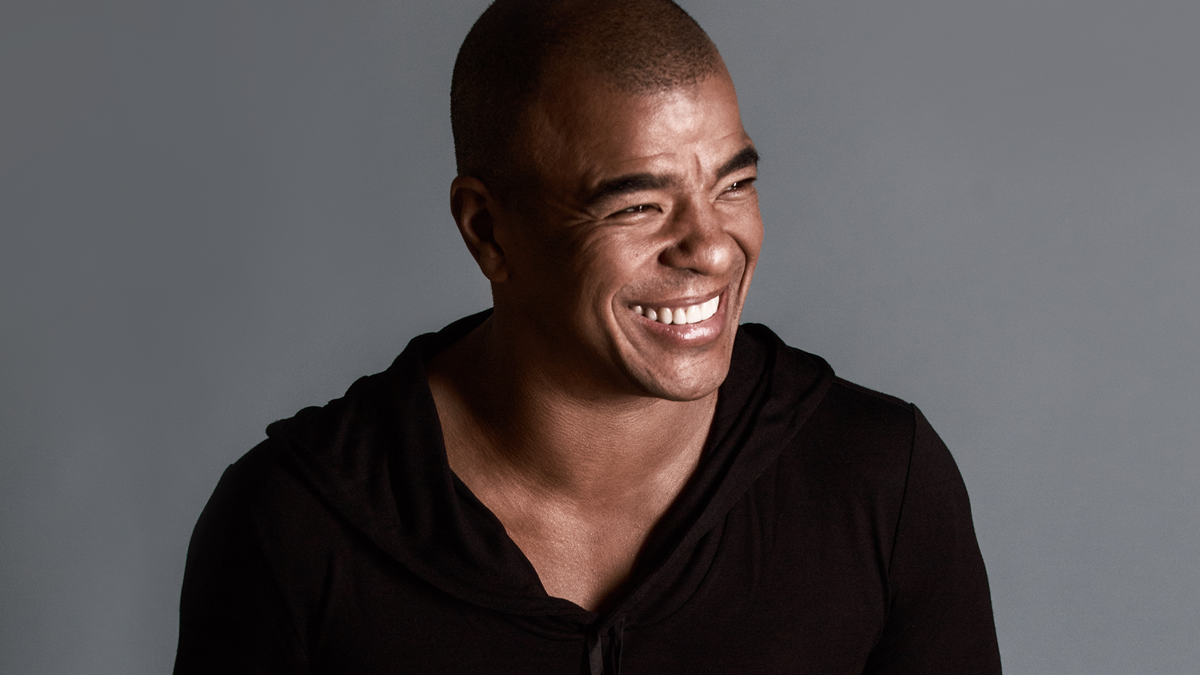 The dance music industry is still reeling after the sudden tragic news of producer and DJ Erick Morillo’s death at the age of 49. The star was found dead yesterday and his death is currently being investigated by Miami Beach police after responding to a 911 call in the late hours of the morning. Morillo’s death comes two weeks after he pleaded not guilty to sexual battery in a recent criminal case where the alleged victim claims she was sexually assaulted by Morillo after a gig they both played. Morillo turned himself in to authorities after the results of a rape kit tested positive for his DNA on 6th of August. News of Morillo’s death arrives the same week as his scheduled court hearing.

In late July, amid the coronavirus pandemic, Morillo reminisced about DJing as he wrote on Instagram ‘I miss going to work’

I miss going to work. Extraño ir a trabajar.

As news broke about the star’s sudden death, fans and colleagues reacted to the news online including David Guetta, Simon Dunmore, The Martinez Brothers, Danny Howard, Carnage, Joseph Capriati, Sam Feldt and Gorgon City. The DJs reminisced about the pivotal role the iconic DJ played in their careers and life and emphasised Morillo’s willingness to give young talent a chance in the industry. As the controversy surrounding the circumstances of his death remains, the dance music is focusing on paying their final respects to a producer and DJ who obviously made a significant impact on the generation of DJs that followed him.

😢 @ErickMorillo, may you Rest In Peace. One of the best djs I’ve ever seen. You inspired me so much as this picture is clearly showing. Thank you for opening doors for so many of us. I’m gonna miss those long nights i used to spend in the DJ booth with you 15 years ago. pic.twitter.com/XJqEFCRBVZ

Erick was one of the world’s first “Superstar DJ’s”, taking House into mainstream festivals. He inspired so many of today’s DJ / producers….there is no doubt that his contribution to our scene is beyond House. Sadly, recent events will cast a shadow over his incredible legacy.

You taught me what house music was…. and you gave me a chance without any hesitation or judgement… RIP BIG BRO 🙏🏾❤️ @ErickMorillo pic.twitter.com/5PabUkhp1H

not enough characters on twitter to describe how devastated we are by this huge lost y’all. sleep well king we’ll never forget how much you’ve helped us coming up and all the genuine love you always showed no matter what. 💔💔💔 Rest In Peace brother love you man @ErickMorillo pic.twitter.com/JWgQnVXTd2

We lost another legend. Rest In Peace, @ErickMorillo. ♥️

Awful to hear about @ErickMorillo passing. Love to all his friends and family 💔