Dash Berlin is recruiting a new frontman on their Facebook page 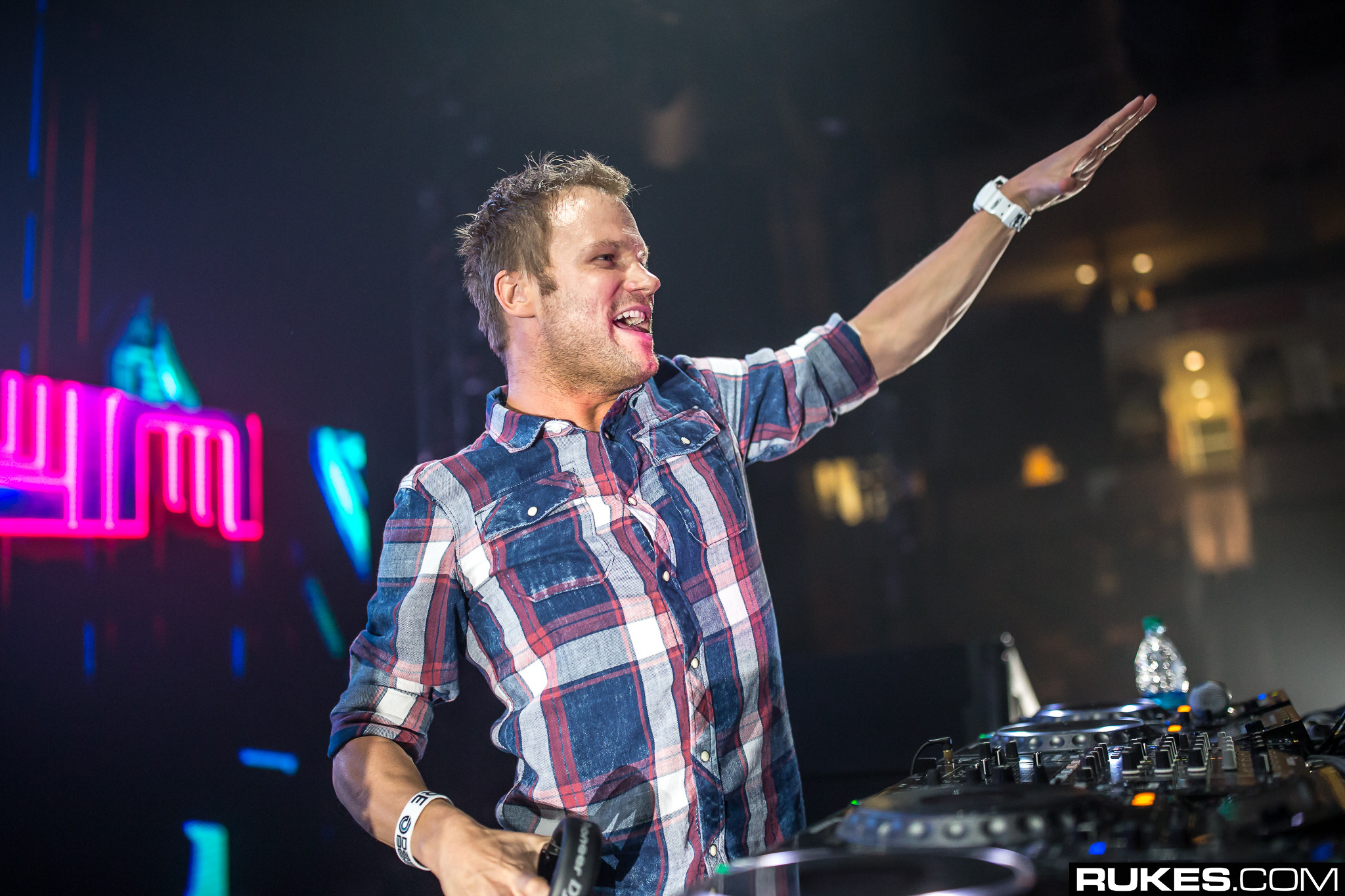 After a soap opera with multiple seasons that started with the breakup of the trance music group, going through the name custody fight, Dash Berlin is back in the headlines with a controversial Facebook page post recruiting a new frontman for the group. Sound like a joke? It might be. For now, there are no major revelations or official developments from Dash Berlin on this, just a post with an image of their logo and over 700 comments.

Everything leads to the conclusion that Eelke Kalberg and Sebastiaan Molijn do not want to go back to being just a duo and are now looking for a talented replacement for Jeffrey Sutorius, who for many years was the face of Dash Berlin.

Let’s revisit some facts to better understand the rollercoaster that has become the history of this iconic trance formation. The first chapters of Dash Berlin’s history begin to be written in 2006 with the emergence of the group originally just a duo made up of Eelke Kalberg and Sebastiaan Molijn. This duo had worked together before, under the aliases Pronti & Kalmani. Their name is also easily recognised by Alice Deejay fans, as they were part of this iconic dance group. Then Jeffrey Sutorius was recruited as frontman and live DJ. He performed his role so vigorously that his name became synonymous with Dash Berlin. This connection complicated the split of the group, announced in June 2018. From there, a dispute about powers over the group’s name began and reports indicated that Eelke and Sebastiaan relinquished the rights to use it in the name Dash Berlin, which Jeffrey resumed using. But just when it seemed that the chapter on custody of the name had been closed, at the end of March this year Jeffrey Sutorius shared a new verdict, which dictated that he must relinquish the name Dash Berlin.

Perhaps these latest developments have given the remaining duo what they needed for a fresh start and they are effectively looking for a third member, a new face to the formation. Much speculation can be made around this, whether about what musical direction Dash Berlin will take, whether the new frontman will be a woman, …

After this break forced by the pandemic, Eelke and Sebastiaan must want to return to the tours in force, with the group consolidated and reinforced.

Who will be the next frontman of Dash Berlin? It could be you if you’ve got what it takes. Applications seem to be open to anyone who feels qualified for the job. The comments on this post are very diverse, showing the different reactions that fans are showing about this unexpected move by the group. Whether it’s just for the interesting reading of the audience interactions or to apply, click here.