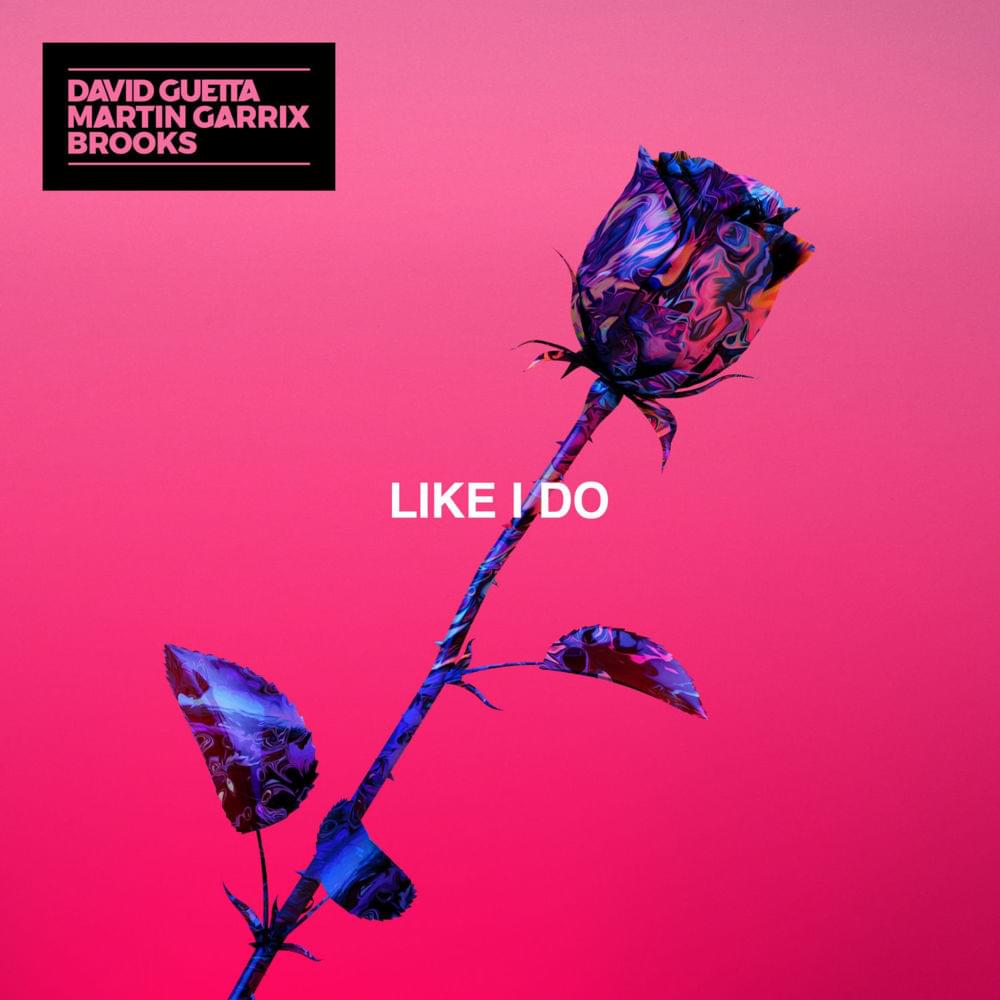 Two the most powerful DJs in the world, David Guetta and Martin Garrix are back with another collab about 2 months after their last one,  On their new track ‘Like I Do‘ the unlikely pair has brought on one more, Brooks, who Garrix calls one the “most talented producers out there.”

Compared to their previous track ‘So Far Away’ which was romance filled with an airy drop, ‘Like I Do’ is one those summer hits with easy lyrics to remember and danceable beat. There is absolutely no doubt that these two will be playing this song at all their upcoming shows and/or

Although the two DJs, who have both sat at number one on DJ Mag’s Top 100 DJs are 29 years apart in age, we think they bring the best out in each other. While one brings a futuristic sound, the other comes in with OG EDM music. Suffice it to say we’re excited to see what the pair does next. Stream the song below.