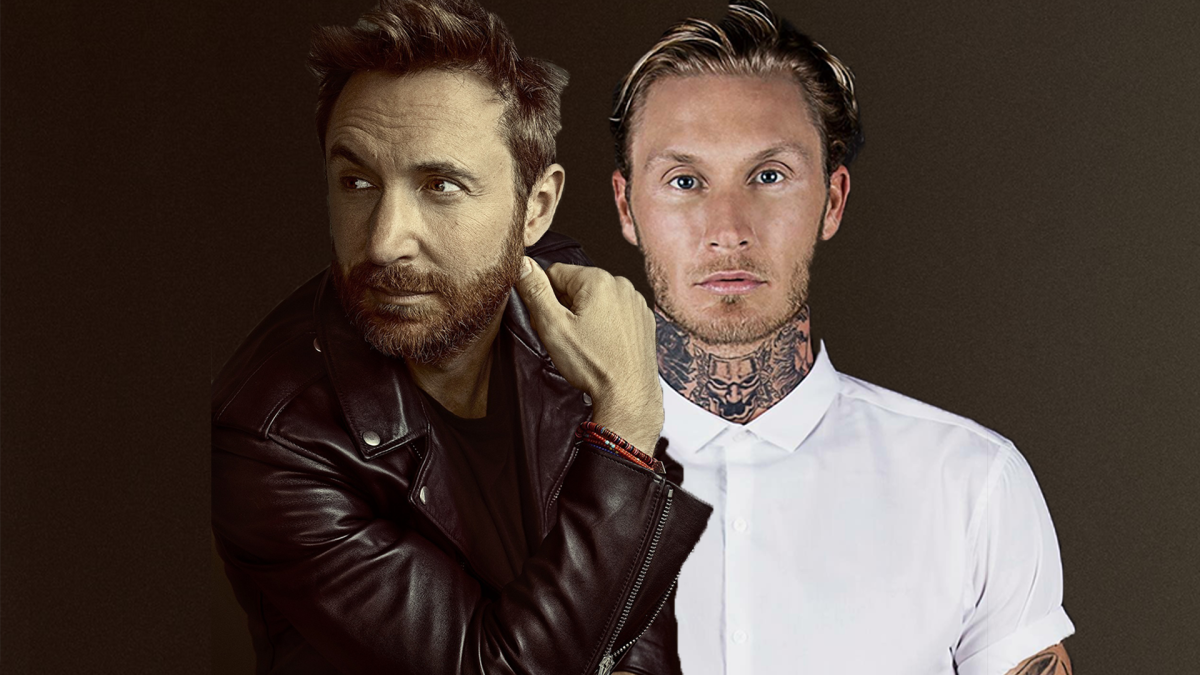 Fresh off the release of their "Future Rave" remix of David Guetta and Sia's "Let's Love," Guetta and MORTEN are teaming up for their debut B2B set under the umbrella of their patented sound.

MORTEN took to Twitter to announce the forthcoming DJ set, which is going down this Friday, October 30th in celebration of 1001Tracklists' "Top 101 Producers" reveal. In the tweet, the Danish super-producer told fans to expect "a lot of new IDs" before playing out a track that serves as a preview of what to expect during the performance, a high-energy electro house sound.

To pump yourself up for Guetta and MORTEN's first-ever "future rave" B2B set, check out their interview with EDM.com from earlier this summer in which they said their sound can "destroy the dance floor." Check out the tweet below and RSVP to 1001Tracklists' "Top 101 Producers" awards party in Minecraft here.