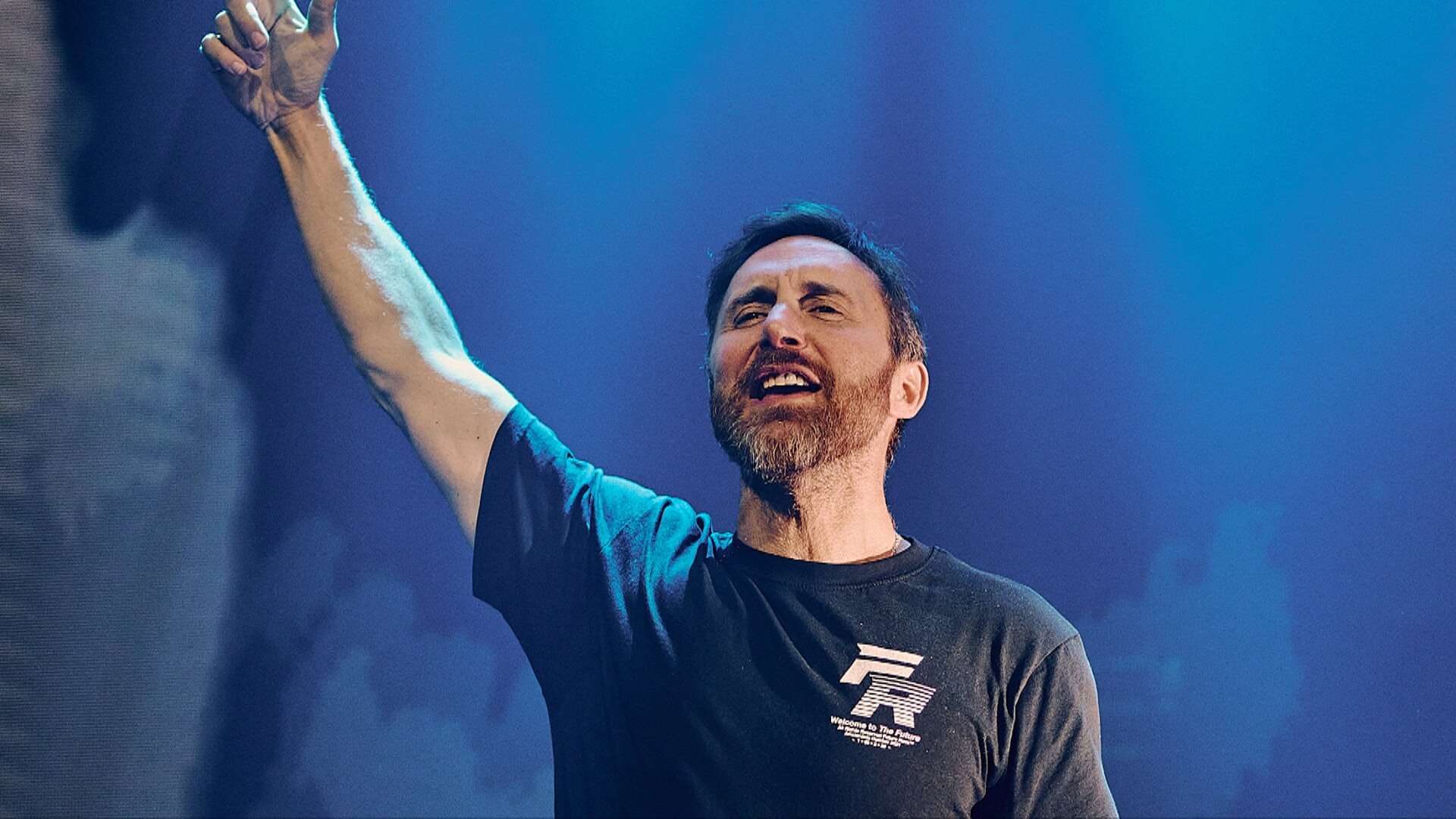 Following the powerhouse collaboration between Black Eyed Peas, Shakira & David Guetta with ‘Don’t You Worry‘, they have now unleashed the massive remix package featuring the likes of Malaa, DJs From Mars and Guetta himself.

Released back in June of this year, David Guetta took to the charts once again with the commercial success ‘Don’t You Worry‘ which featured the powerhouse talents of Black Eyed Peas (which, back in day, Guetta produced ‘I Gotta Feeling‘ for the group) and Shakira. With lyricism inspired by Bob Marley‘s mellow hit Everything’s Gonna be Alright,’ the track instantly became an international chart hit, and now they have unveiled a trio of dance-focused remixes from some of the industry’s leading tastemakers.

Of course, it wouldn’t be a remix package without David Guetta further offering a new take on his already irresistible soundscape and this time he’s joined forces with martian duo DJs From Mars for his official remix. As fans will know, this is not the first time – and hopefully not the last time, either – that Guetta and the duo have combined forces. Previously working on an official remix for David Guetta and Sia‘s ‘Let’s Love‘ and even presenting a fan favourite mega mashup of the Frenchman’s hits over the years (which you can see here), this ‘Don’t You Worry’ remix continues DJs From Mars’ earthly domination and goal to reach the top of the scene. Their self-described ‘Alien Electro’ sound is out in full force, and with Guetta’s penchant for creating club-ready, electrifying anthems the result is something that all music lovers can enjoy. Recently, the track has also been making its rounds in Guetta’s Ushuaïa sets, blowing the crowds’ minds.

On the other hand, fellow Frenchman and Pardon My French alumnus Malaa adds his unforgiving, hard-hitting bass sound to this commercial hit to result in a dark, earth-shattering version. Although this is a remix of a hugely commercial track, make no mistake as Malaa moulds the original and bends/shapes it to fit his signature club style perfectly, not backing down or compromising his soundscape in any way.

In addition to these two high-profile remixes, the Brazilian duo Dubdogz have teamed up with Belgium’s Mark Ursa to round out the ultimate dynamic remix to end this package on a high note, which you can listen to here. There’s even more major remixes rumoured to be in the works, but for now you can listen to these three unique, high-quality remixes above. Let us know which one is your favourite!