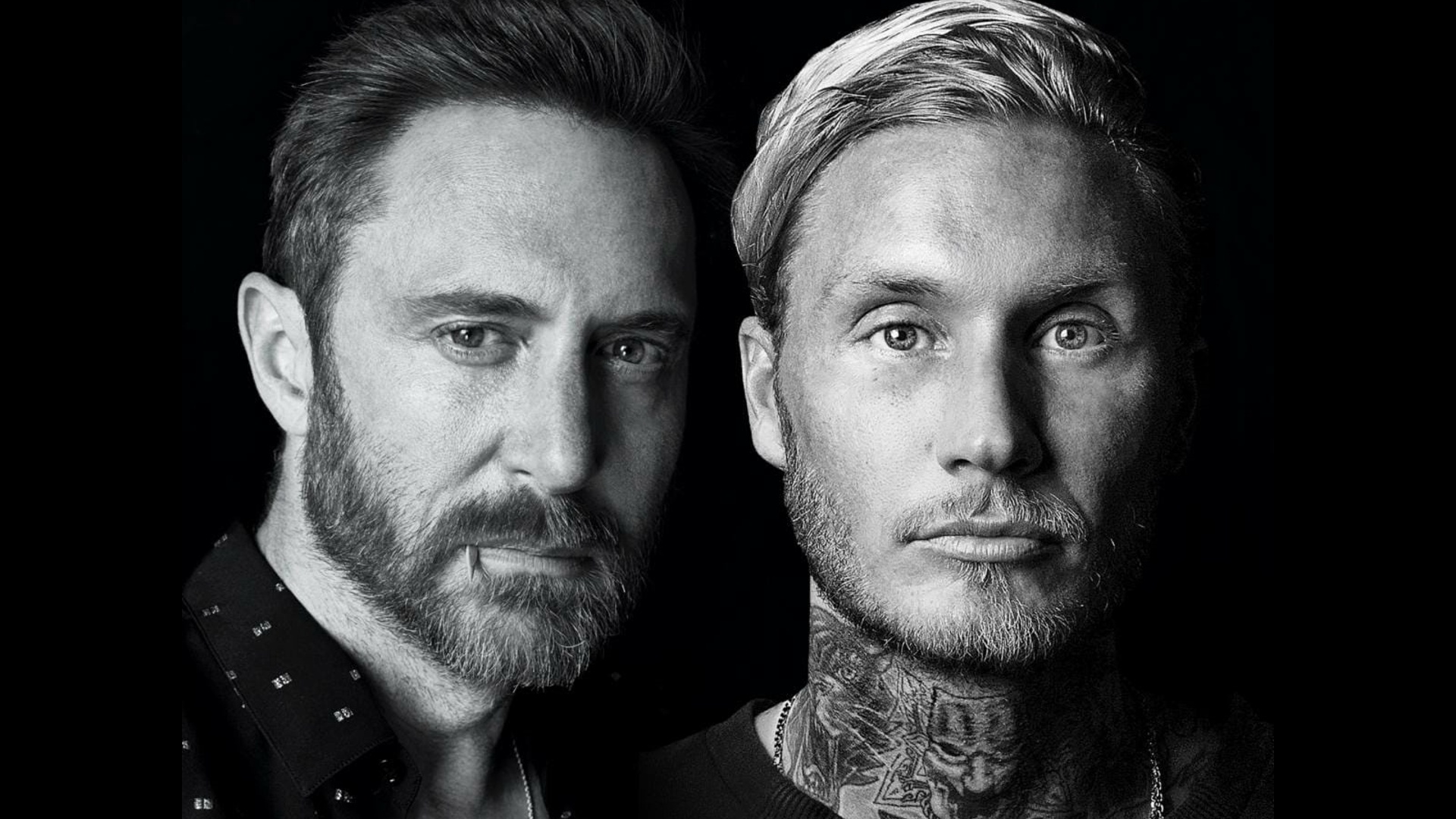 The latest Future Rave instalment is coming, with David Guetta and MORTEN set to release their edit of the Jack Back classic ‘Alive Again’ this Friday, December 3 on Tiësto’s Musical Freedom Records.

Anticipating the release of ‘Alive Again’, David Guetta and MORTEN have been quite the duo in the last couple of years, forming to create the ‘Future Rave’ sound, which is causing havoc on dancefloors all across the world.

Guetta, MORTEN and Musical Freedom have all shared a video snippet of the track on Instagram, as well as the official @futurerave account. ‘Alive Again’ may only be 125 beats-per-minute, but it really hits hard. Its crisp synths, striking beat and dark feel are exactly what the Future Rave sound represents. The video is in black and white, capturing astounding footage from the boys’ recent live shows. Despite the track preview offering more than most previews, there’s still a strong cryptic element; the Future Rave brand is prominent here.

Its first official play came during MORTEN’s Top 100 DJs set, which heavily featured Future Rave tracks such as ‘Dreams’, ‘Impossible’ and their recent ‘Titanium’ remix. There has been no shortage of support either, with Tiësto dropping the track in his Electric Daisy Carnival Orlando set, as well as artists such as Kryder, Nicky Romero and W&W gracing their radio shows with the track.

Guetta has been at the top of his game in 2021, having been crowned the number 1 DJ in the world for the second consecutive year, as well as being nominated for his 10th Grammy for his collaboration with Afrojack, ‘Hero’.

It’s also been a busy year for MORTEN, who has been grinding hard on the Future Rave project. On the first Friday of every month, he plays host to Future Friday on Tomorrowland’s One World Radio, delivering only the best in the latest electronic music.

You can have a look at the video preview below and you can pre-order on Beatport here, although we don’t have to wait much longer until the official release! We’ll be sure to keep you posted when the track drops, and also be sure to let us know your thoughts!