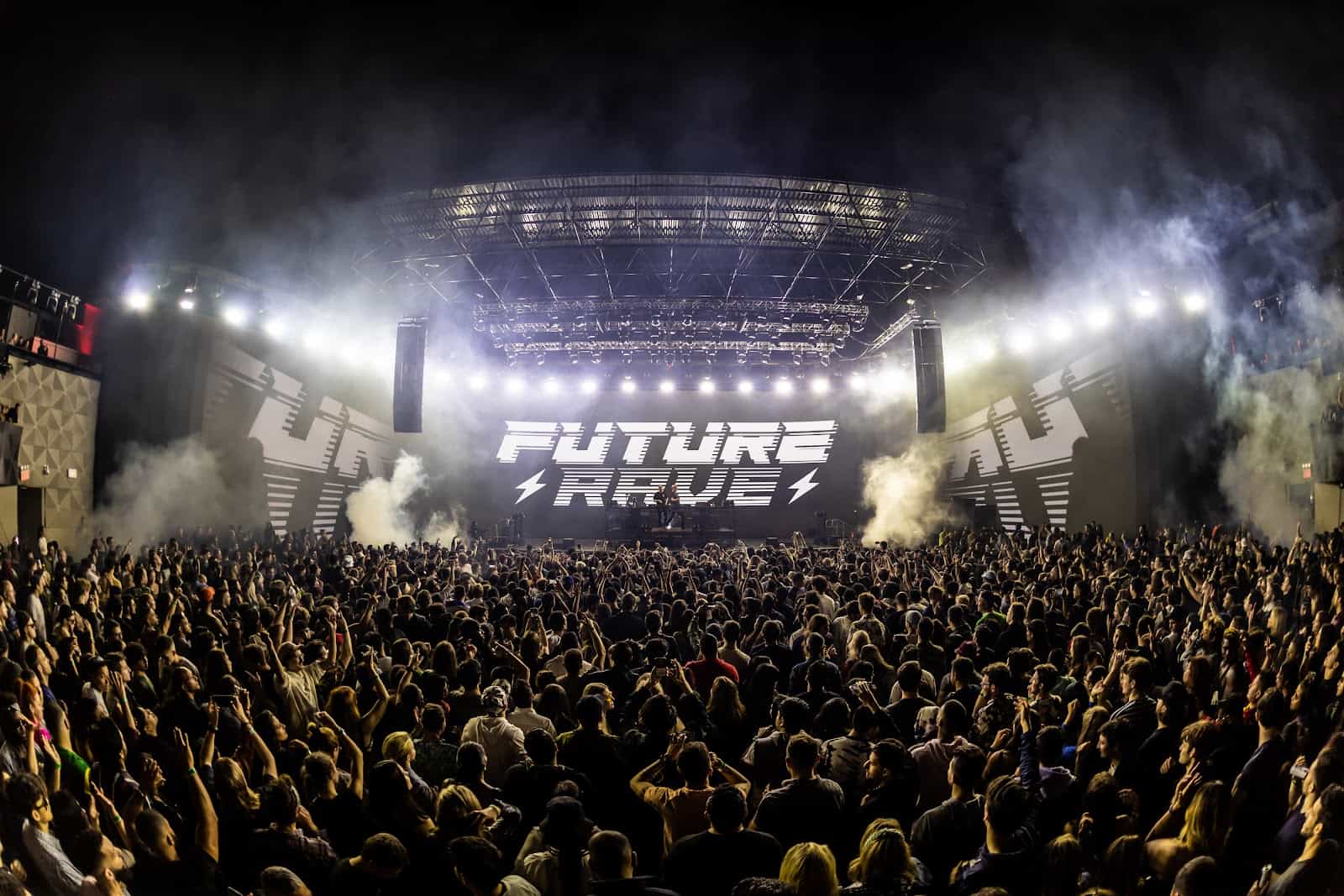 In a musician’s lifetime, they are considered lucky if they can carve out a path for themselves within a particular sound. But it’s even fewer that are so legendary that they become the ones who make the sound that others imitate. The latter is exactly what is happening with David Guetta & MORTEN’s ‘Future Rave’ movement.

In its third year, David Guetta and MORTEN’s ‘Future Rave’ has become a phenomenon, unlike almost any other musical trend we have seen in the past decade. It has swept through the world like a wildfire, inspiring new artists to venture out and imitate the sound. It not only has solidified Guetta’s place atop the mountain of greats, but has given MORTEN a massive platform as well. However, throughout all the places this new sound has touched, there is one market that ‘Future Rave’ has completely dominated, the United States. 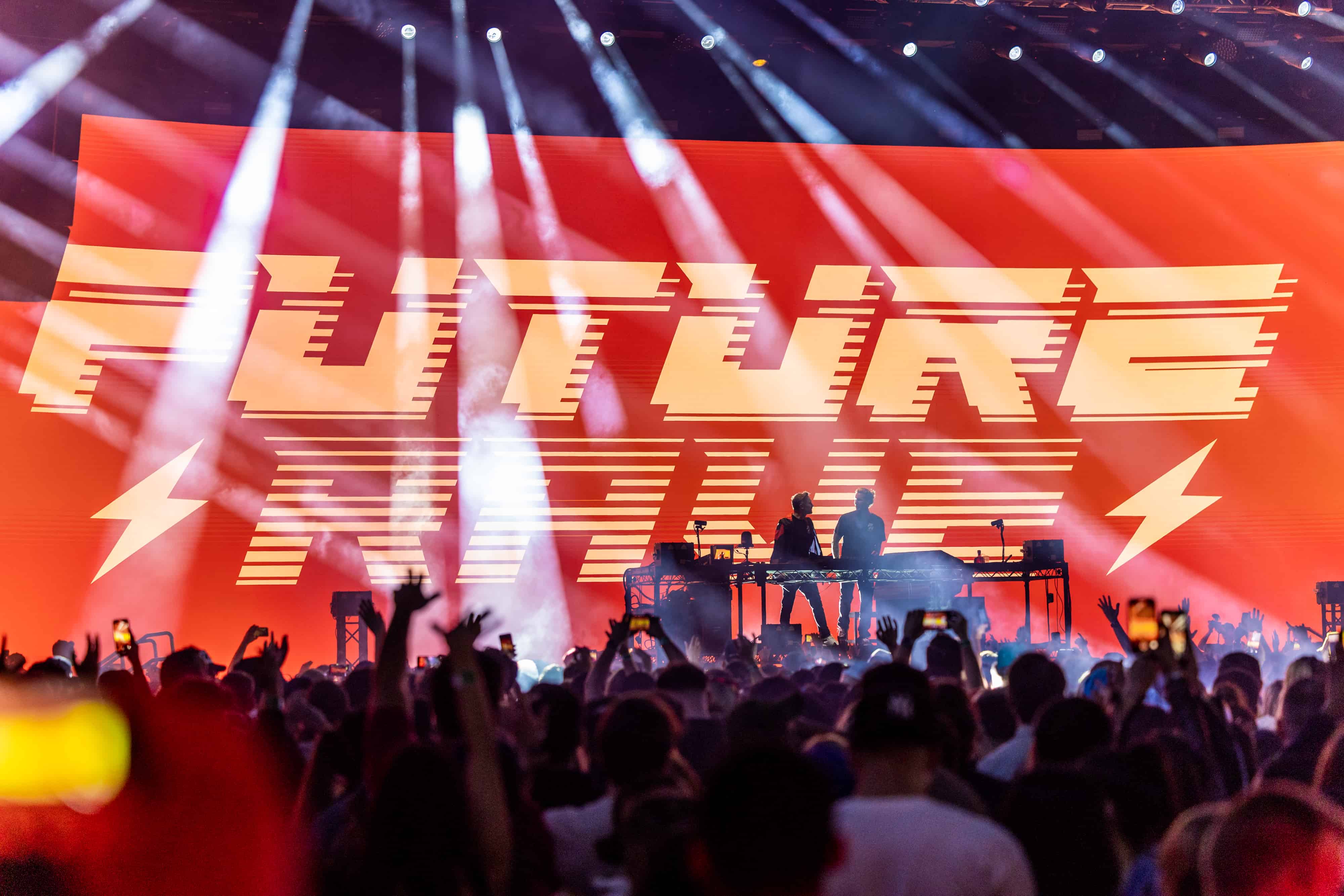 Before beginning their residency in Ibiza this Summer, Guetta and MORTEN went stateside for a few shows to give fans a taste of what to expect on the white island. Calling this quick tour run a success would be an understatement. The duo shattered expectations with their three shows across America. First, they played to a sold-out crowd at Exchange LA. Following that was their highly anticipated show at the newly renovated Brooklyn Mirage which had sold out weeks prior to the event date. The show quickly set EDM forums on fire. Lastly, the two ended the tour on one of the biggest stages in North America, Kinetic Field at EDC Las Vegas, in front of 80,000 people. The finale in Las Vegas was everything and more. Featuring multiple reworked tracks, new music and a breathtaking lighting production, Guetta and MORTEN showed that ‘Future Rave’ is not going anywhere.

“It’s been absolutely incredible to play our first ever Future Rave shows on three of the most iconic stages in the US. The energy we felt from the crowd and the support the fans have shown us is better than I could ever have imagined. I can’t believe we sold out every show and ended it in Las Vegas on the main stage of EDC, this summer is going to be crazy!” – MORTEN

What is so special about ‘Future Rave’ is that it works for both the intimate club shows and the festival mainstages. Hï Ibiza is in for a treat for 18 weeks starting June 3rd. You can easily expect all shows to sell out for what will be one of the hottest tickets of the summer. But above all, the run that Guetta and MORTEN just had in the United States shows that ‘Future Rave’ is not just a sound, it’s a movement. 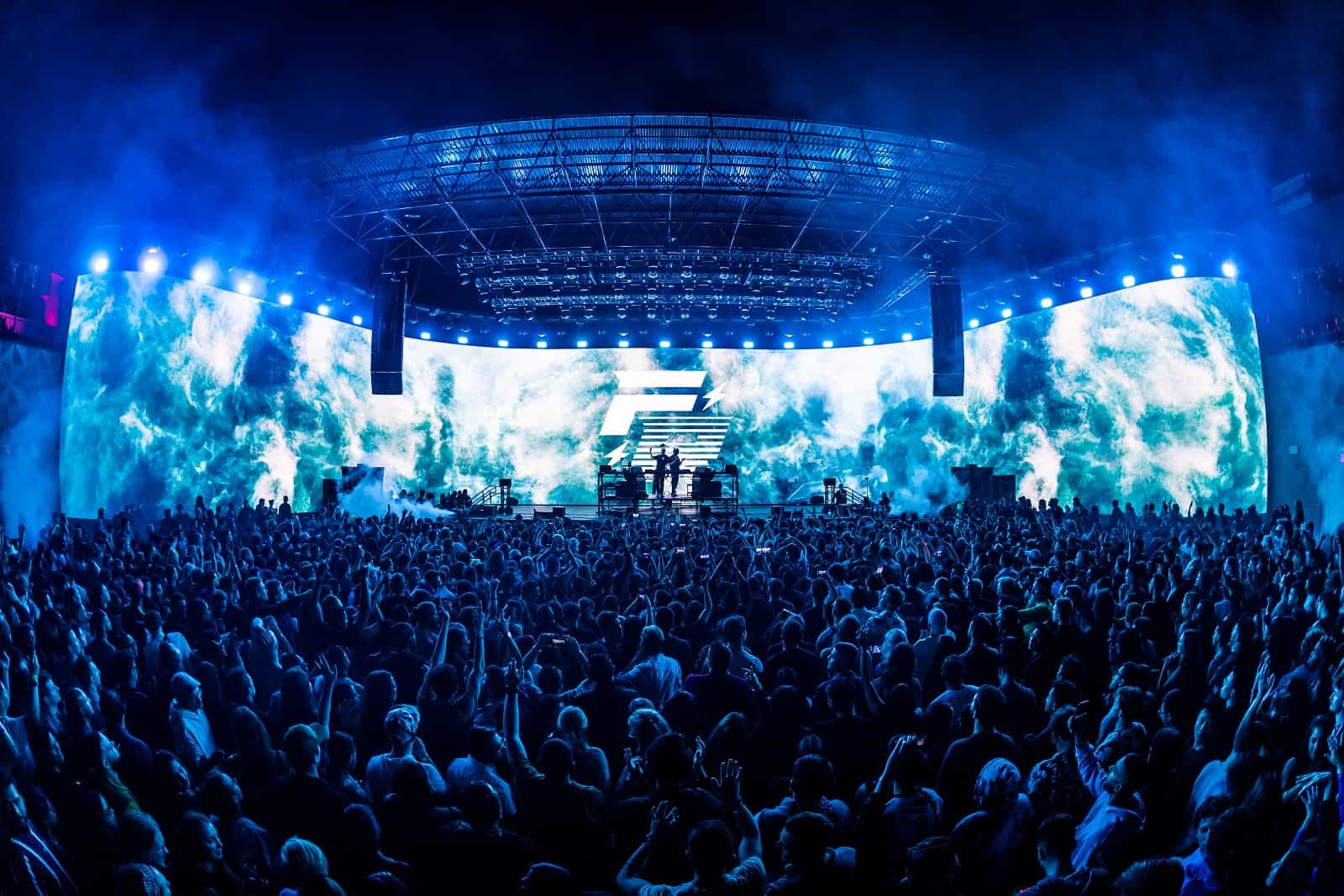