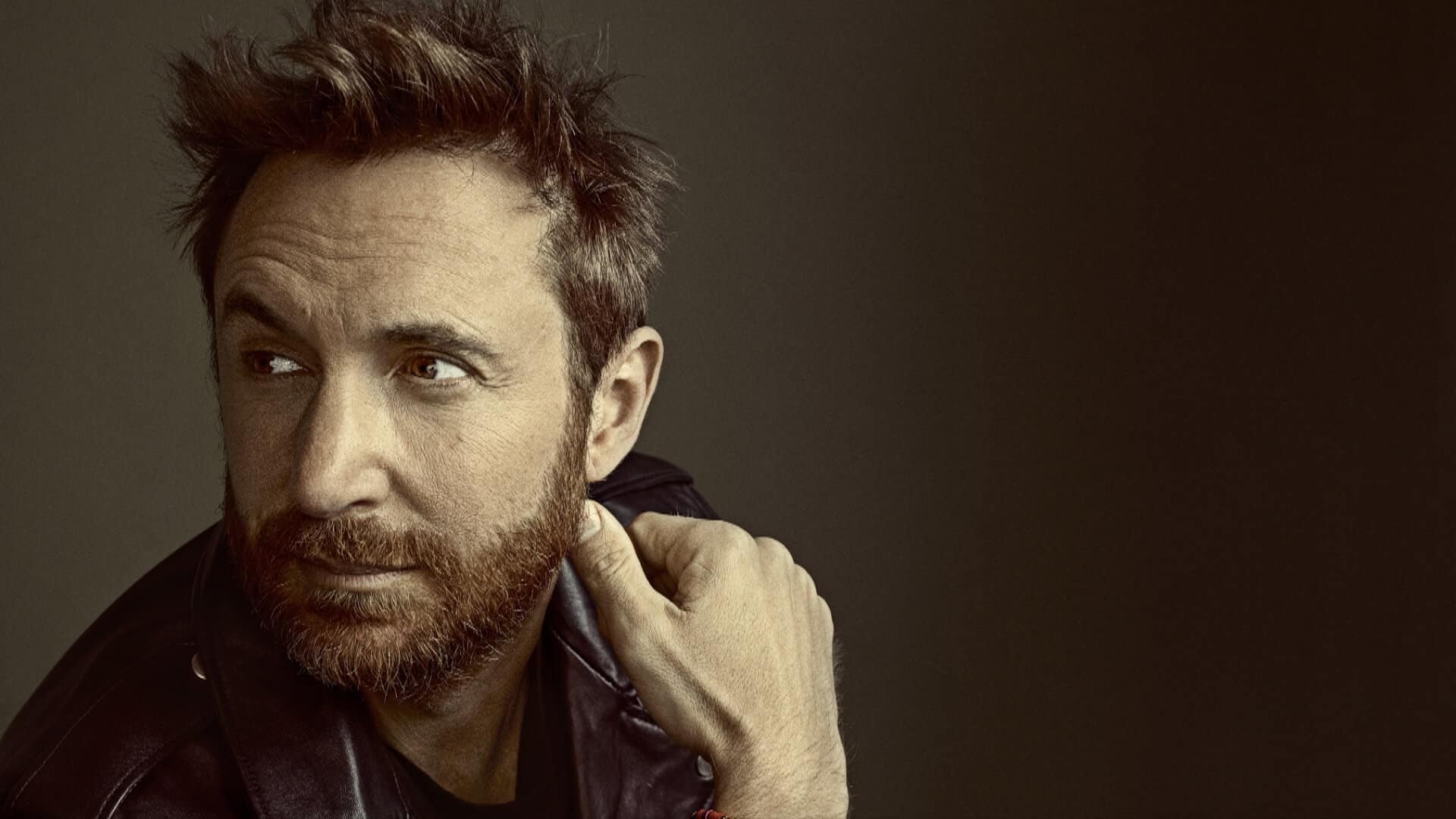 David Guetta takes to the stage of the MTV EMA‘s to perform smash hit ‘I’m Good (Blue)’, a track that helped him take the award for Best Electronic Artist as well as Best Collaboration at the show.

The MTV EMA’s (European Music Awards) is one of the most glamorous awards on the European continent. Held on the 13th of November 2022 at the PSD Bank Dome in Düsseldorf, Germany, the night saw some of the biggest names in the industry gather for a night filled with awards and entertainment. Amongst the winners and performers was no other than the French superstar David Guetta, who found himself bagging two of the most prestigious awards.

The 55-year-old DJ and producer took home the award for Best Electronic Artist as well as Best Collaboration for the track ‘I’m Good (Blue)’ with talented singer-songwriter Bebe Rexha. These two awards mark the 4th and 5th MTV EMA the DJ has won, his first being for Best Electronic Artist back in 2012, an award he also won in 2017 and 2021. However, it should be noted that all in all the star has received 15 nominations at the award shows across the years.

Prior to being named for the two prestigious David Guetta along with Bebe Rexha took to the stage to open the show, performing their track ‘I’m Good (Blue)’. Including a stunning podium, the performance saw Guetta live mixing, accompanied by numerous dancers and Rexha’s fabulous vocals. The track has been a huge success across the European continent, soaring to number 1 in countries the likes of Belgium, The Netherlands, Norway and the United Kingdom. Check out an Instagram post from the DJ of the performance for yourself below. You can find out all the MTV EMA winners that include the likes of Taylor Swift, Nicki Minaj and Blackpink here.