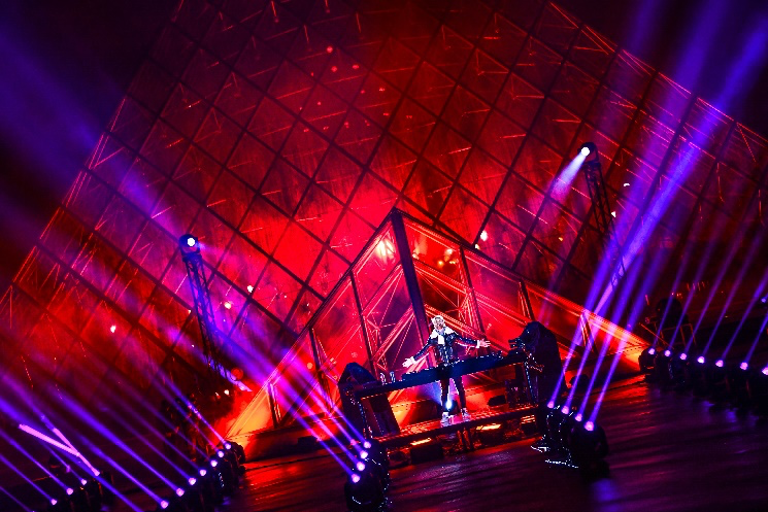 David Guetta will be live from the city of lights on New Year’s Eve, bringing some love and light to households worldwide, by playing an exclusive set in front of Paris’ most famous museum, the Louvre. David Guetta will showcase the majestic museum which is 8 centuries old and exhibits one of the finest art collections in the world. The Glass Pyramid, created by the architect leoh Ming Pei will come to life with an incredible light show. Inaugurated in 1989 to offer a unique entrance to the museum, the Pyramid has become one of the symbols of the Louvre and of Paris.

The magic of the Louvre is recognized worldwide and will be put on a world stage once again this new year’s as a breathtaking light show plunges us into a stunning vision of this major world heritage site. Usually, nearly 10 million visitors come each year to the most visited museum in the world: French, Americans, Chinese, Brazilians, Koreans, Europeans, Japanese or Russians… come to see the collections from five continents, which covers 9 millennia of art history, from the Neolithic to the middle of the 19th century. The whole world meets at the Louvre.

With “United At Home” from the Louvre, David Guetta fully subscribes to this idea of a meeting made possible thanks to social media in a period where travel is not easy or even impossible. No matter where you are in the world, “United At Home” brings you together for a unique and festive event in a magical place created to be together.