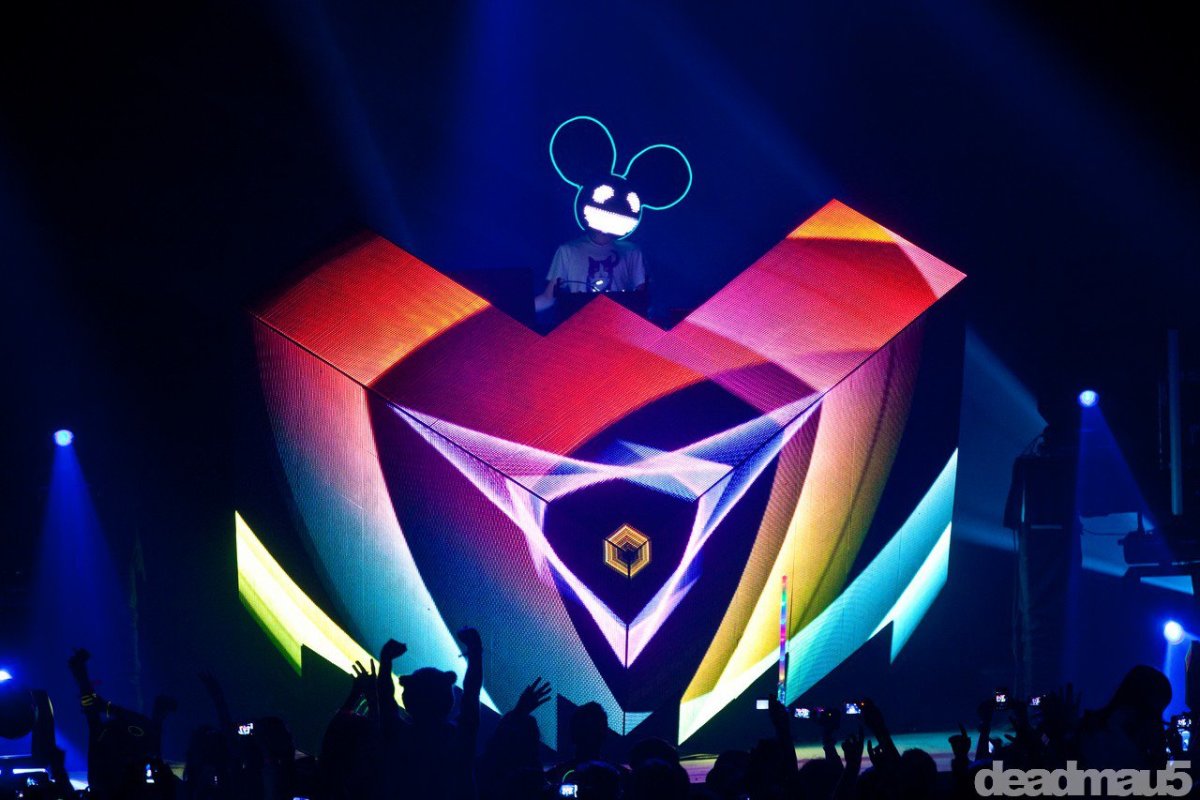 Following a successful edition in Toronto, deadmau5 is flooring the pedal of his foray into the increasingly robust drive-in rave scene amid the ongoing coronavirus pandemic.

The renowned Canadian DJ and electronic music producer took to Twitter today to announce a drive-in concert on Friday, September 11th at Ottawa's Wesley Clover Parks Drive-In. "Ottawa, you’re up next!" he wrote.

The event was also revealed to be part of a "Drive-In Concert Series" sponsored by Budweiser Zero, so fans are safe to look forward to more events in the near future. Check out the announcement below.

Tickets are set to go on sale tomorrow, August 25th, at 10AM ET (7AM PT). You can purchase your passes via Ticketmaster here.

After the Grammy Award-nominated producer asserted that his team was "working hard to ensure" that his recent Toronto drive-in show was a "safe and socially distanced event," the concert triumphed with flying colors. Footage from the intimate event showed vehicles spaced far apart, complying with social distancing guidelines, and attendees dancing in designated areas as deadmau5 performed before the shimmering Toronto skyline.

For a glimpse into deadmau5's Toronto drive-in show, navigate here.