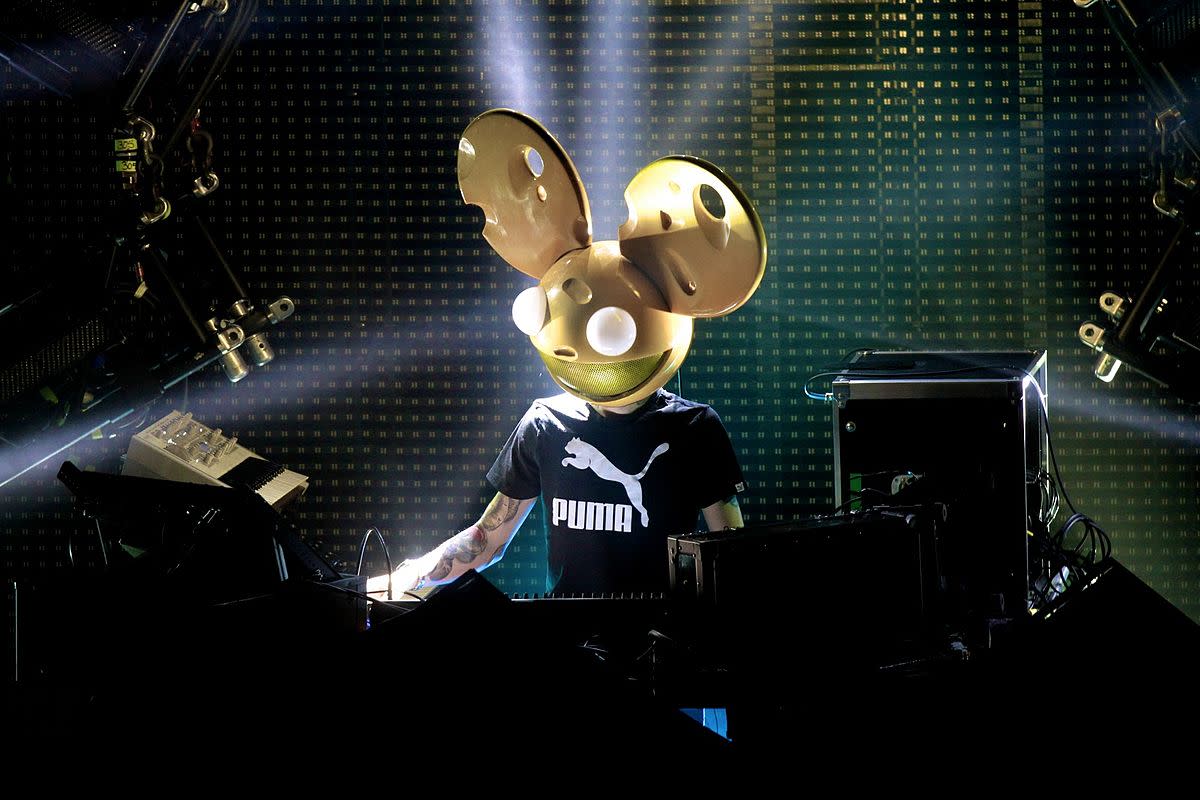 With socially distanced drive-in shows surging in popularity as of late, it was only a matter of time before the Goat Lord himself, deadmau5 entered the fray. Announcing his tour across the United States, Canada, the United Kingdom, and Ireland, deadmau5 immediately ignited the hopes of those aching to witness a live performance once again.

Fortunately for those living in Montreal and desperate to catch deadmau5's performance, a second date has been added. deadmau5 will take the stage at Théâtre Ciné-parc Royalmount on September 18th and 19th.

On tour, deadmau5 also has multiple shows scheduled for the Wesley Clover Parks Drive-in in Ottawa and Belly Up Aspen in Colorado, among other dates.