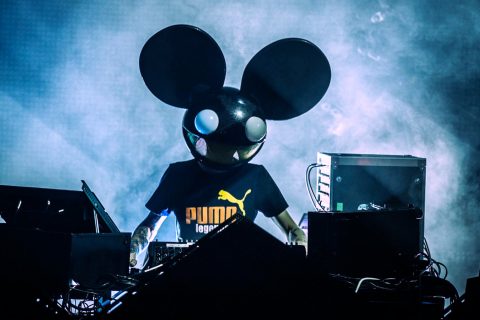 Electronic grouch deadmau5 has teased a giant new collaboration which will feature none other than super-producer Pharrell Williams and his early music group The Neptunes.

The Neptunes, made up of Pharrell and musical partner Chad Hugo were a big force through the 90s and 2000s. Through that time they earned a stack of numbers ones and worked closely with Jay-Z, Mystikal, Diddy, Usher, Busta Rhymes, Britney Spears and Nelly among others.

Pharrell of late has made a bit of a run again at commercial success with crossovers with Daft Punk, Calvin Harriss and Gesaffelstein so news of a Deadmau5 release isn’t overly surprising but still a jaw-dropping collaboration none the less.

The new track “Pomegrante” doesn’t have a release date or even a soundboard yet but knowing the prowess of both parties, it’s destined to be an overly large track and interestingly enough, will drop on Mau5trap, Deadmau5s own label.

In the meantime though, revisit some classic deadmau5 goodness!