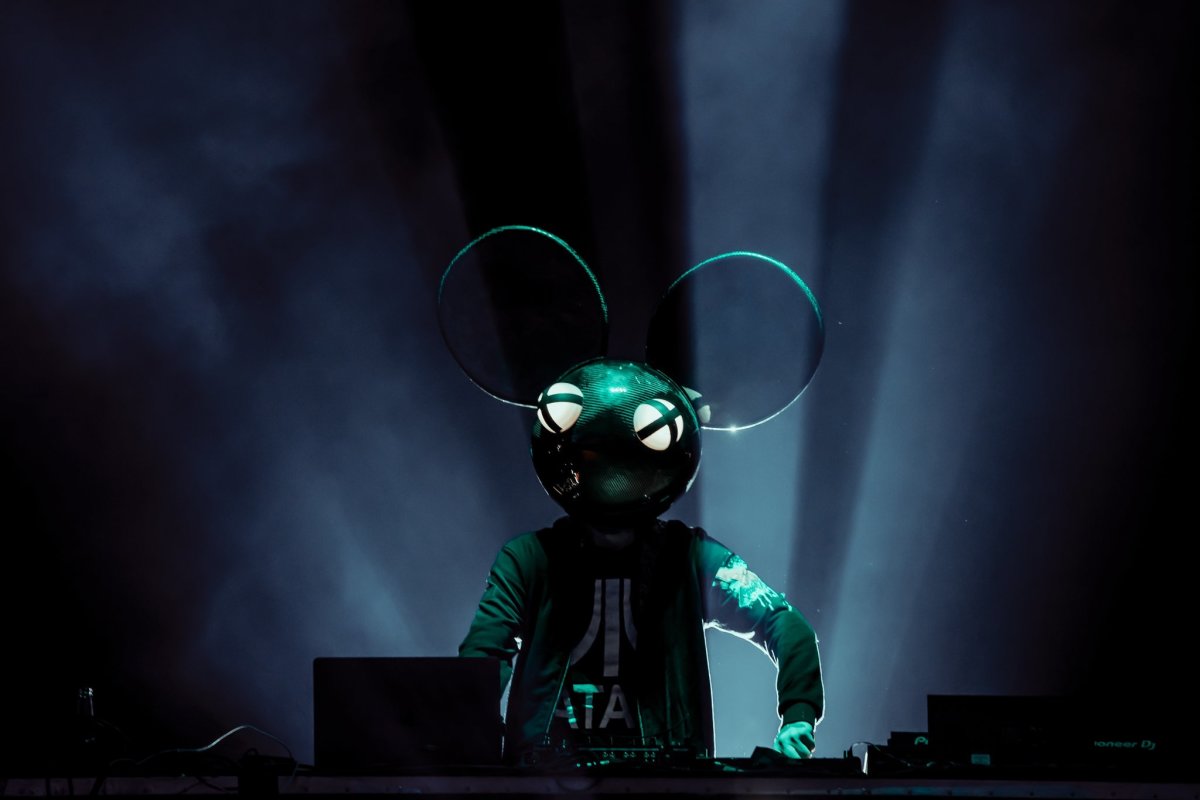 Miami is set to be taken over by Bitcoin 2021, the world's largest cryptocurrency conference. As the leading figures of the crypto scene prepare to descend on the city, so too are the EDM titans who have have established themselves as its early adopters.

The summit, which is scheduled for June 3rd to 5th at the MANA Wynwood convention center, will receive a heavy dose of deadmau5, who has announced a headlining set at E11EVEN Miami on the 2nd. The announcement arrives on the heels of the news of a performance by fellow crypto pundit 3LAU, who will spin at Miami's STORY Nightclub on the 4th.

In addition to 3LAU, deadmau5 was one of the first major electronic artists to align with the NFT community. In December 2020, he partnered with Emanate, who utilized the WAX Blockchain for the release of a line of deadmau5-branded Series 1 digital collectibles. His most recent venture with non-fungible tokens came as part of "Hypnocurrency," a crypto-themed collaborative single released alongside mau5trap mainstay REZZ.

Tickets for deadmau5's show at E11EVEN Miami on Wednesday, June 2nd are now on sale here.