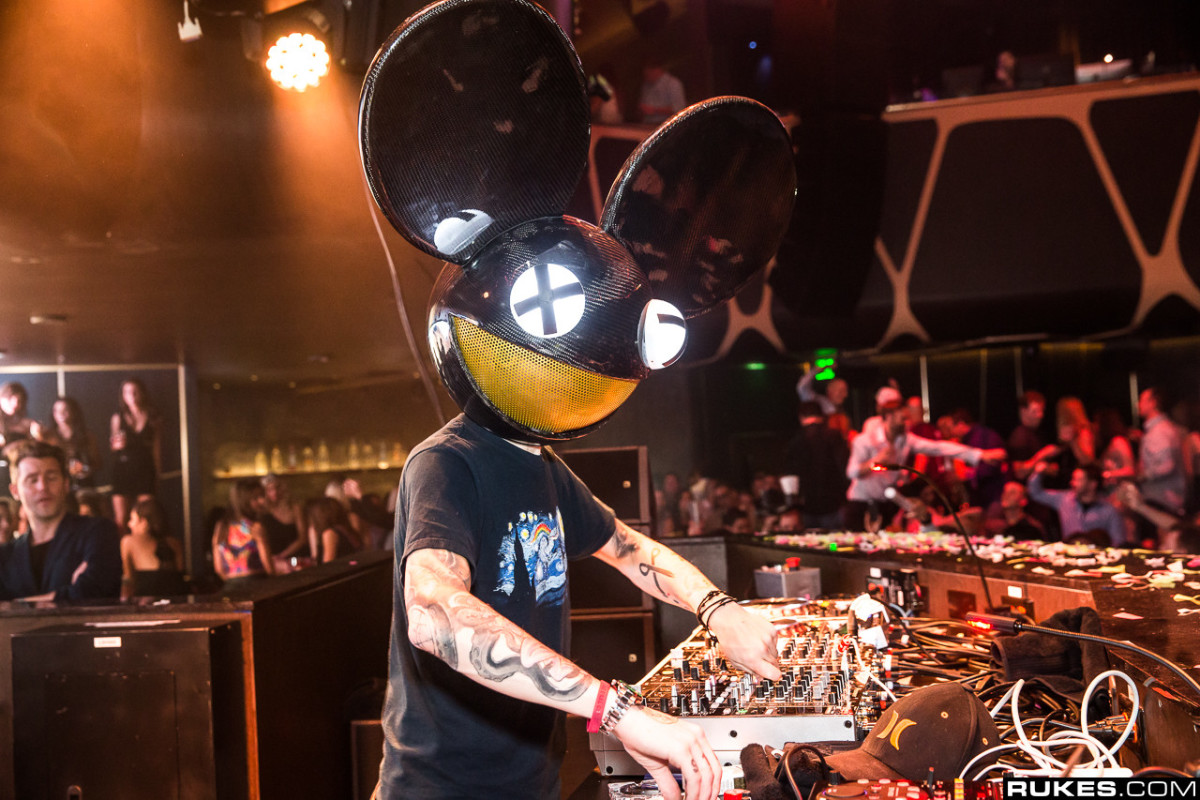 Gaming hardware giant Razer has announced the inaugural edition of RazerCon, a product showcase and press conference highlighting the company's forthcoming innovations as well as their strategic partners. The event will see chip makers NVIDIA and Intel showcasing their product pipeline and the reveal of new content from publishers such as Capcom and Paradox Interactive.

The global event is also featuring a virtual performance from deadmau5 himself. The "Pomegranate" producer has long been an endorser of Razer, including its flagship "Blade" computers. The partnership first began back in 2016 when deadmau5 notably created a production tutorial for Razer Music alongside Steve Duda.

On October 10th, Razer's CEO Min-Liang Tan will begin the event with a keynote speech at 9 M PT. At the end of the day, deadmau5 will close out the festivities with his performance. Fans can catch all of RazerCon live on the company's Twitch channel.

Fans who register for RazerCon on the company's website will also have the opportunity to be entered into a giveaway for the chance to win a Nvidia GeForce RTX 3080, among other prizes.