deadmau5 turns 40: celebrate the legend’s birthday with his 2008 Essential Mix 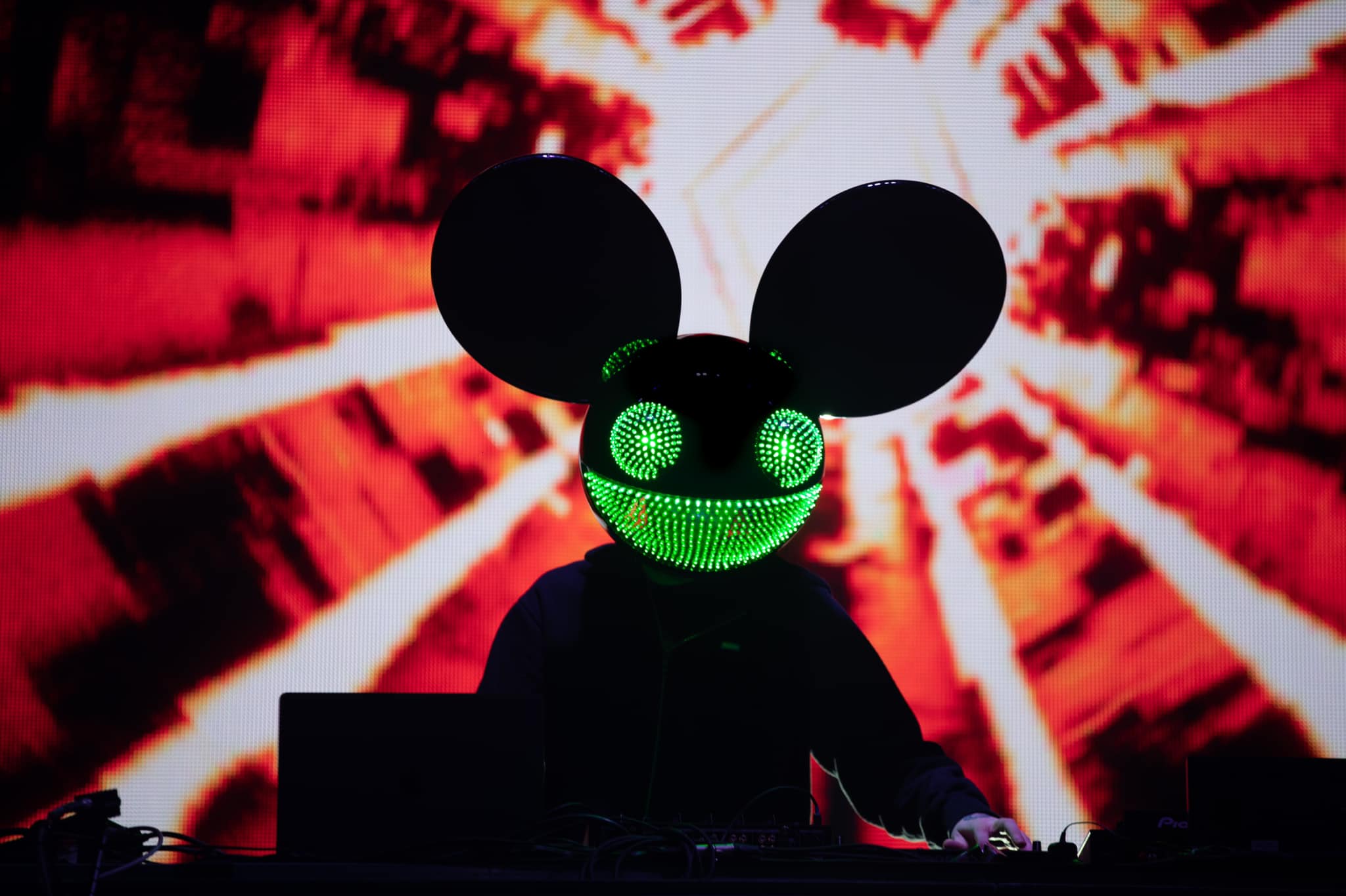 deadmau5, the man, the myth, the legend behind the mouse helmet celebrates his birthday today! Born January 5, 1981, the Canadian superstar has played a crucial role in shaping the electronic music scene with a number of iconic releases such as ‘Strobe’, ‘Ghosts N Stuff’ featuring Rob Swire, ‘Raise Your Weapon‘ having Greta Svabo Bech on the vocals, and many more. He blessed and refreshed the music scene with his euphoric albums such as ‘4×4=12‘, ‘For Lack Of A Better Name‘ and ‘Random Album Title‘, to name a few. Over the years, his performances truly earned the ‘must-see’ status, constantly showing his fans how much thought and effort he puts into every single performance by bringing mind-blowing visuals and stage designs, not to mention the top-quality music he always delivers.

To mark Joel Zimmerman‘s 40th birthday and honor his work, let us throw you back to 2008 with his very first BBC Radio 1 Essential Mix. The two hour-long mix features signature deadmau5 tracks from his early years to serve as a striking reminder of how unique and different his sound and production was when he first entered the scene. By dropping his genre-defining songs such as ‘Sometimes Things Get, Whatever‘, ‘Hi Friend’ featuring MC Flipside, or his collab with Kaskade ‘I Remember‘, the mix takes you on a trip down memory lane. The 20-track long compilation does not lack power for one second, not even during the warm-up. However, being a genius he is, deadmau5 built up this mix to make your energy levels gradually rise to the top with ‘Desynchronised’, right before he drops John Dahlbäck‘s massive hit from the era, ‘Pyramid’. It is followed by ‘Faxing Berlin‘, introducing his trademark deadmau5 sound which weaves through the second part of the mix, closing it down with his mesmerizing and ecstatic electro-house tracks such as ‘Alone With You‘ and ‘Clockwork’.

Ever since then, deadmau5 has conquered electronic music charts, dancefloors and festival stages around the world, founded his own record label, mau5trap in 2007, became the most awarded artist of the Beatport Music Awards, received six Grammy Award nominations and introduced his techno alias, Testpilot to the world, under which he delivered his latest Essential Mix on Pete Tong‘s radio show in 2019. Listen to his first Essential Mix below and remind yourself how impactful Joel Zimmerman has been on the music industry.

We wish you a happy birthday deadmau5!