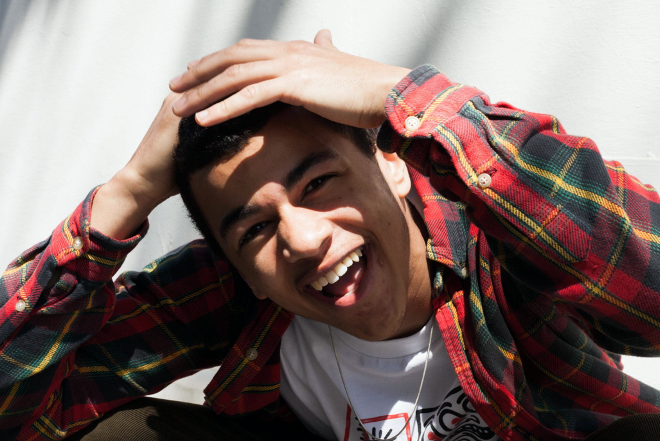 South east London rapper Deema this week released a new single ‘Rat Race’ to announce the upcoming release of his new EP ‘Chew Your Food’. ‘Chew Your Food’ will be out on June 29 Different Recordings.

Deema was originally a hype man for Lewisham grime collective The Square’s Elf Kid. Novelist was also part of The Square before finding more mainstream success. At just 16, Deema was shot to fame with Elf Kid’s ‘Golden Boy’.

Read this next: Grime: The complete history in 10 perfect tracks

As a single, ‘Rat Race’ is full of attitude and incredibly lyrical. With a classic grime instrumental behind him, Deema’s words are insightful and provocative, questioning capitalist ideals and social values.

‘Chew Your Food’ has been produced with Dom Valentino, also affiliated with The Square.

Listen to ‘Rat Race’ below, and preorder ‘Chew Your Food’ here.