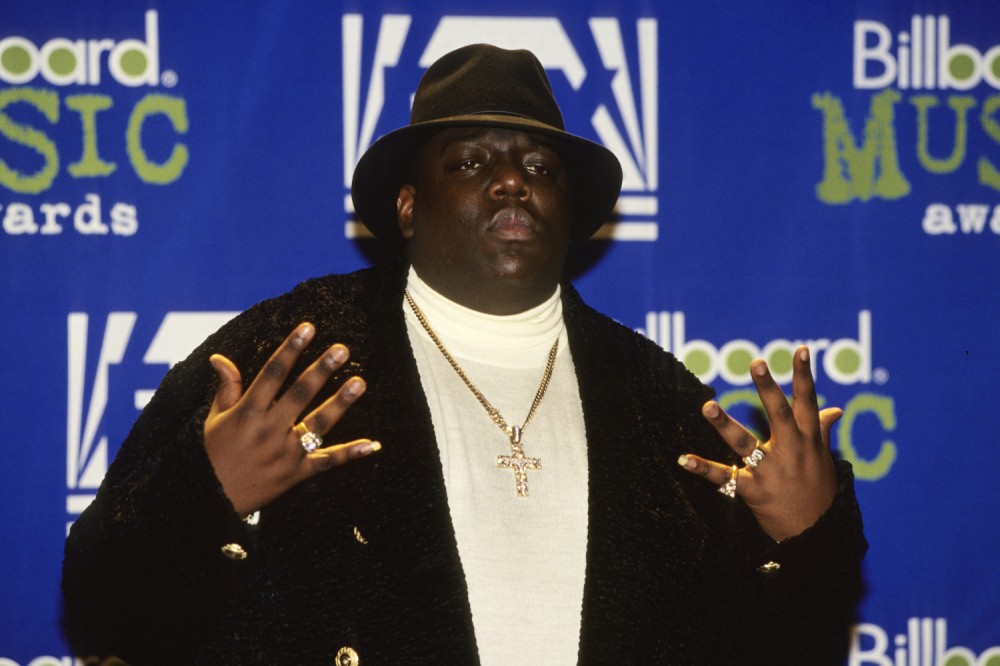 The Rock and Roll Hall of Fame officially announced its class of 2020, honoring Depeche Mode, The Doobie Brothers, Nine Inch Nails, The Notorious B.I.G., T-Rex, and Whitney Houston as this year’s inducted artists.

Eligibility for the Hall of Fame depends on a few factors. For starters, an artist has to have released his or her first commercial release at least 25 years before their nomination. An international voting panel of over 1,000 industry tastemakers is asked to vote based on an artist’s musical influence of course, but also to consider their total body of work, level of innovation, style, and playing technique. Artists who made the ballot but were ultimately not inducted this year include Judas Priest, Pat Benatar, Kraftwerk, and Thin Lizzy.

Of this year’s incoming class, four acts were first-year nominees, including The Doobie Brothers, The Notorious B.I.G., Whitney Houston, and T-Rex. Tickets to this year’s induction ceremony, which takes place in Cleveland, Ohio, are scheduled to go on sale February 27.