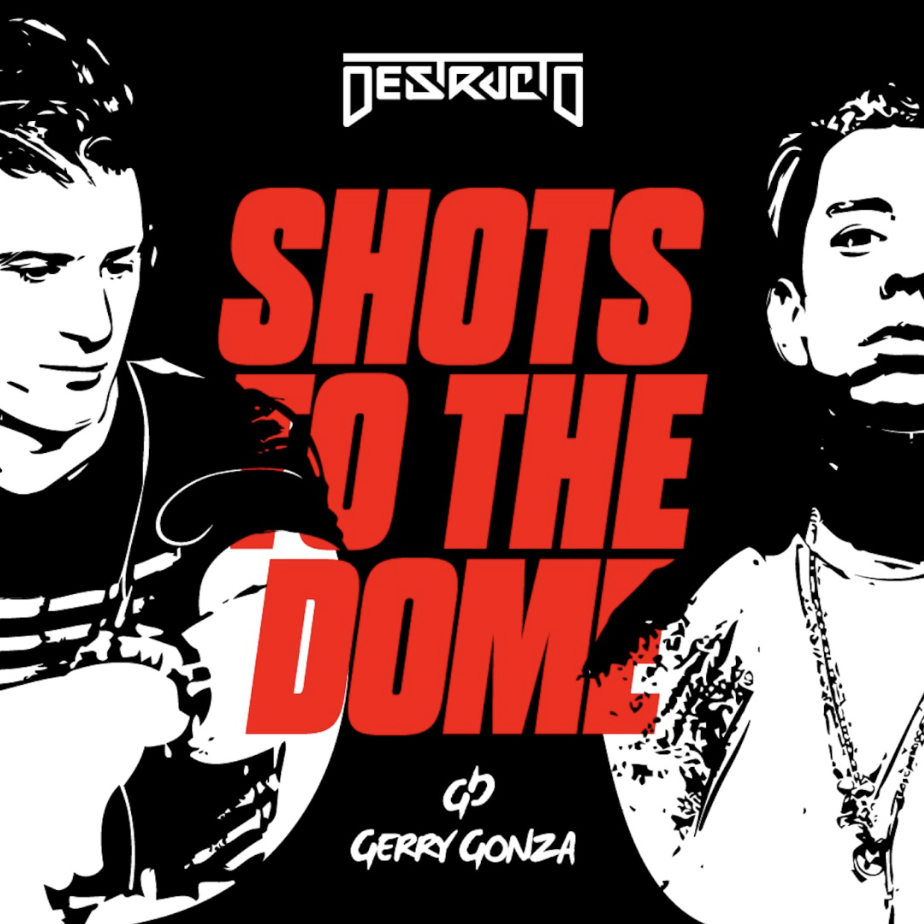 Gary Richards aka DESTRUCTO is kicking f his We Are Friends tour today, Friday, January 19th. But this event at Output in Brooklyn, New York will be special for another reason also. It will also serve as a release party for DESTRUCTO’s newest collaboration released today. ‘Shots To The Dome‘ is Richards’ newest single produced with newcomer Gerry Gonza.

This “hard-hitting g-house burner” is clearly a product DESTRUCTO’s creation. The electro style synths sit on the top the track, creating an intense energy. The chunky bassline underneath is representative both Richards and Gonza. It gives the track a strange ghetto funk feel that makes you want to move. The track breaks down near the middle, giving the next drop even more impact. And with the vocal sample repeating throughout the track, “Shots To The Dome” is definitely a track that fans will chant along with like a mantra.

Let us know what you think about this newest heater from DESTRUCTO and Gerry Gonza. You can check it out in the link below and leave us a comment! And if you’re a fan check back in about a month. Word on the street is that “Gary’s going to be releasing new music every couple weeks”. This lines up with the ficial press release which claims Richards plans to release “a new track once a month”. So keep your ears peeled and we’ll see you in a few weeks!

DESTRUCTO and Gerry Gonza – Shots To The Dome