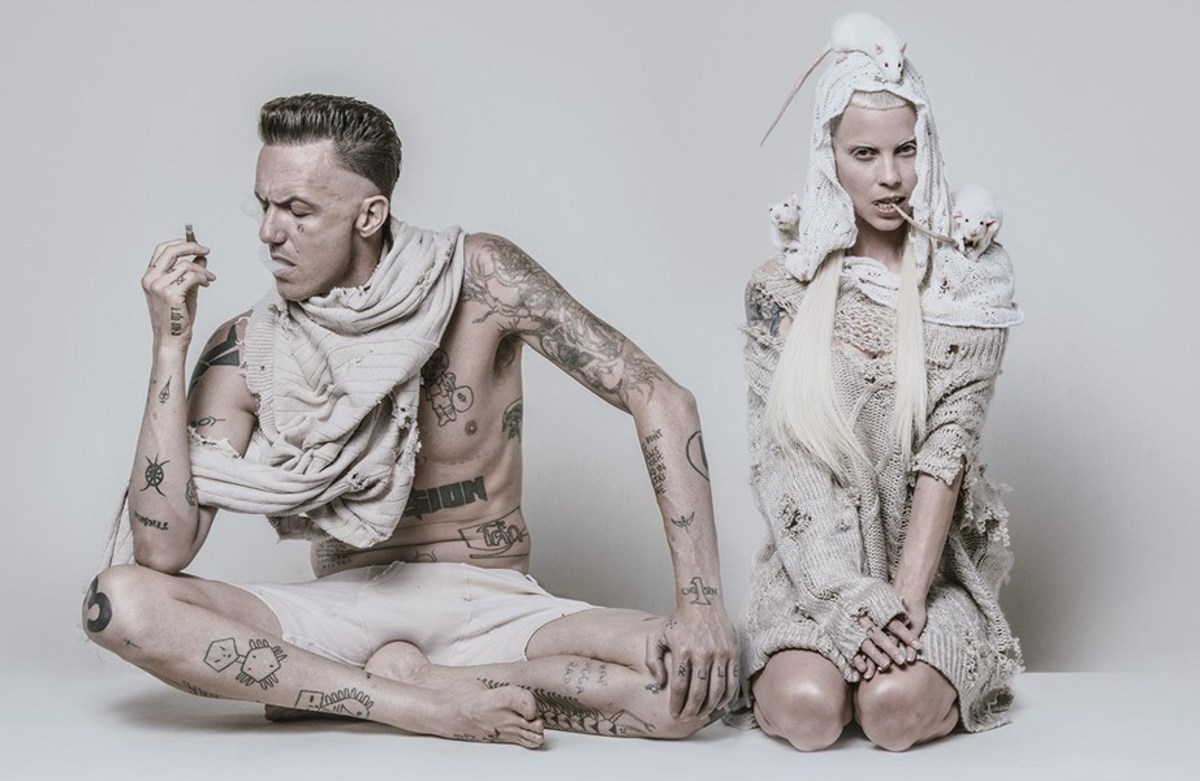 South African duo Die Antwoord will no longer be appearing at the ALT+LDN festival this summer after multiple artists on the lineup criticized their presence.

Two artists also slated to play, ZAND and Bob Vylan, publicly spoke out last week about Die Antwoord's appearance at the festival, citing past allegations of abuse against the duo, which they have denied.

ZAND took to Instagram to voice their concerns, saying that while they were grateful for the opportunity to play at ALT+LDN, "it must be said [I] do not feel comfortable at all with a certain band (Die Antwoord) playing this festival."

“Having a safe space for victims and all people should be a priority to all of us and in this instance because it is not, I will not allow my stance on this to come off as complacent by not addressing what needs to be addressed,” ZAND said in the post.

Bob Vylan shared a video on Twitter calling for Die Antwoord to be removed from the lineup, which Architects frontman Sam Carter responded to, saying, "We’re reaching out with you."

The allegations in question came in August 2019, when a video of an alleged homophobic attack by Die Antwoord against Hercules and Love Affair's Andy Butler went viral. Die Antwoord's Ninja claimed that the video had been "cleverly edited" to make it seem as though the duo attacked Butler on the basis of his sexuality.

An additional allegation came in 2014 from singer Jade Carroll, who accused Ninja of indecent assault. Ninja has continually denied all accusations, claiming they were "wild and unsubstantiated stories from people who have an obvious agenda and animus against me."

NME reports that ALT+LDN confirmed Die Antwoord's departure from the festival, which is slated for August 30th at Clapham Common, "by mutual agreement."