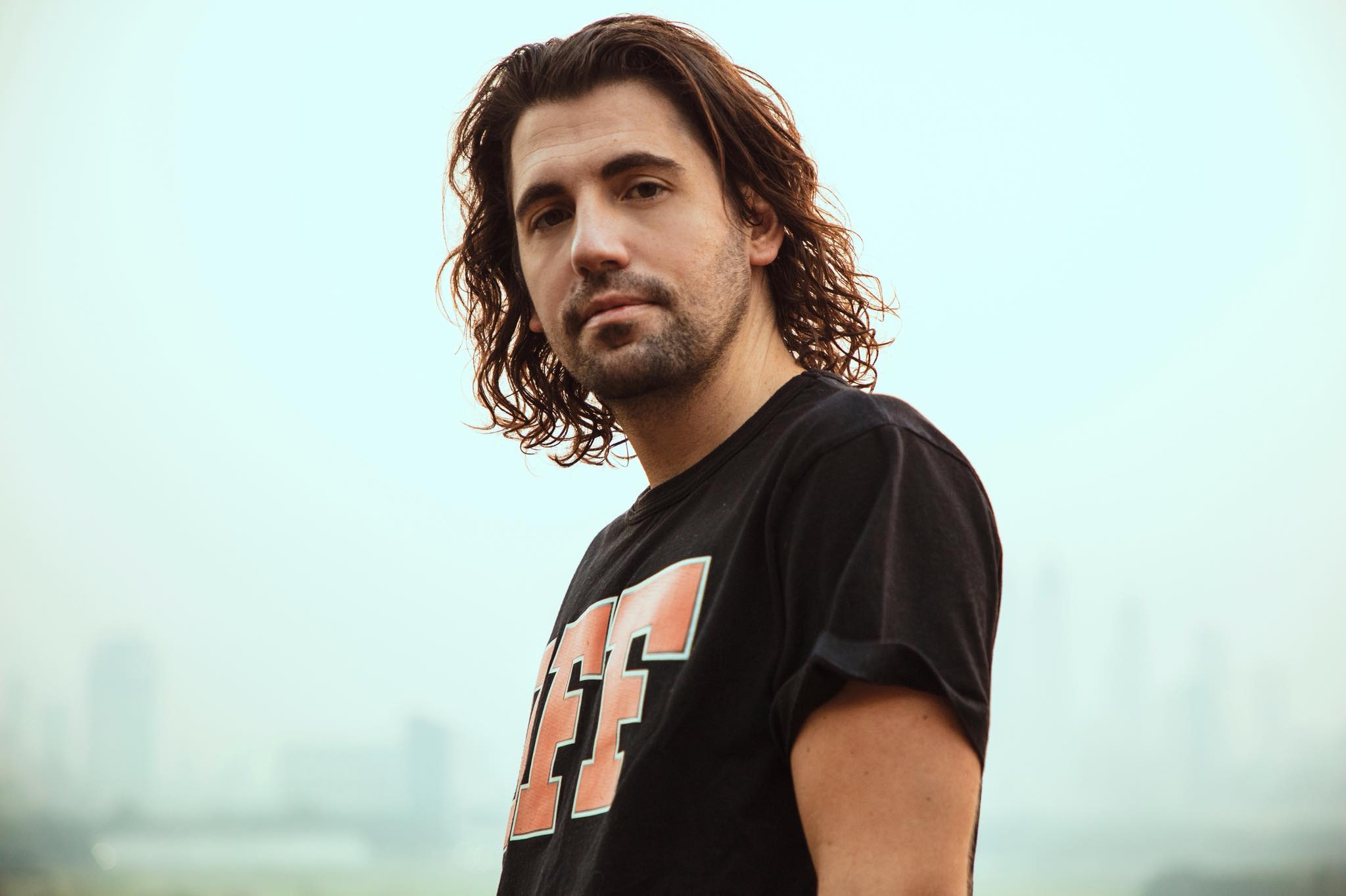 Not only is Dimitri Vegas part of hugely popular and successful DJing and producing duo Dimitri Vegas and Like Mike, he has also dabbled in acting, putting his skills to the test in the past years. Starring in Rambo: Last Blood as a bouncer, Men in Black: International as an undercover alien and also lending his voice to the video game Mortal Kombat 11, it’s safe to say he’s had some acting experience but his next job will see him test these acting skills much further.

Set to star in a film called H4Z4RD, it will see Dimitri Vegas thrust into the film’s limelight as the leading star. Directed by Belgian Jonas Govaerts who is best known for 2014 film Cub, H4Z4RD is a Dutch-language film which takes place over a 24 hour time period all from a car. About the film, Dimitri says:

“It’s about a simple ‘job’ gone wrong turned into a nerve-wrecking race against the clock. It’s an intense script entirely rendered from the point of view of the main character’s car, so that makes it a pretty unique and challenging concept.”

With an interesting and challenging concept, Dimitri is also joined by Monic Hendrickx, Jeroen Perceval and Jennifer Heylen. Currently in pre-production, we don’t yet have a set date for the release but it will be coming some time in 2022. Further driving excitement for the film, Dimitri Vegas posted an Instagram video of him shaving his signature hairstyle off to transform into his Noah Hazard character.

This isn’t the only film he has lined up either. IMDB shows a number of films in pre-production for him, including Jurassic World: Domination. Want to keep updated with H4Z4RD? Follow the film’s Instagram page here.