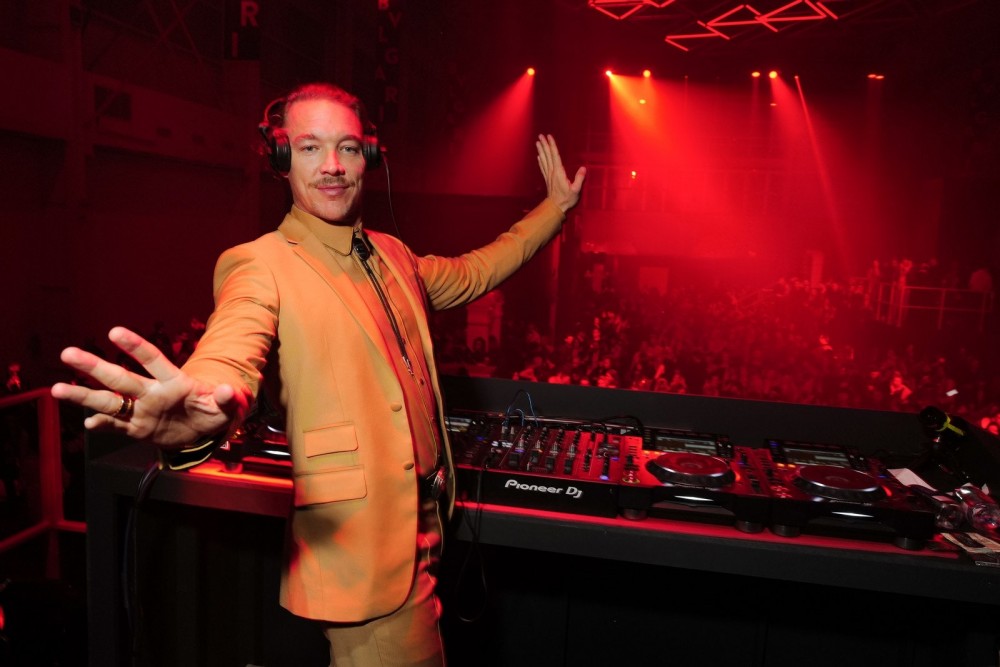 At the end of 2019, Diplo joined forces with SIDEPIECE, more popularly known as the collaborative moniker of Party Favor and Nitti Gritti. The trio delivered “On My Mind,” which went on to reach No. 1 on US Dance Radio. This is unsurprisingly due to the single’s combination of alluring house notes mixed with a groovy backdrop. Now, the single has a unique visual accompaniment with the release of a dance-inducing music video.

The video was created in partnership with a new app called Sway, which uses AI-powered motion filters to turn a person into a skilled dancer with just one tap. While the video showcases a variety of people meeting and breaking out into intense dance. Two minutes into the video, the visuals take a sudden turn, with the dancers beginning to punch and kick one another. Then they strip their clothes, and the dancing restarts.

“On My Mind” was originally released Diplo’s Higher Ground imprint, a sub-label of Mad Decent that he launched in 2019 to put out his house records and support other house artists. The imprint’s output has never lacked in creativity, and the “On My Mind” visuals are no exception.