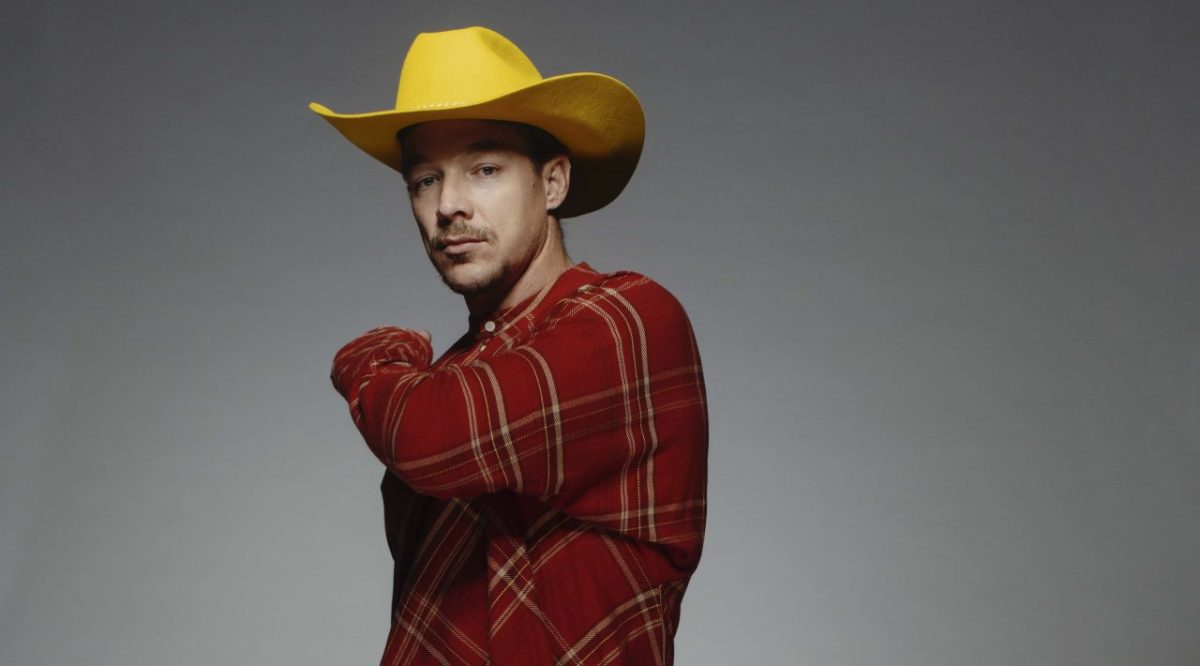 After debuting his one-of-a-kind stargazing concert series to a limited number of fans, Diplo is broadcasting the experience for all to see in the name of philanthropy. The Grammy Award-winning music producer, who recently released a full-length ambient album, has announced a charity livestream to raise funds in support of firefighters battling the catastrophic California wildfires, which have left 24 people dead and over 4,200 structures destroyed.

Diplo recently kicked off a run of ambient concerts with a mystical show in Pioneertown, California, in which Flume made a surprise appearance. The series is being produced in collaboration with the Smithsonian's AirSpace podcast as well as longtime collaborators Secular Sabbath, who are spearheading not only the stage design, but also its unique sensory experiences. The new show was filmed at Henry Miller Memorial Library in Big Sur and will be broadcast on Wednesday, September 16th at 8PM PT (11PM ET).

Admission to the stream is $5 and you can purchase your ticket here. After navigating to the cart, you're able to make donations in four tiered packages ranging from $5 to $50. All proceeds raised will directed to California firefighters, families of fallen firefighters, and the local communities affected by the unprecedented wildfires.