Diplo teams up with andhim and Elderbrook for laidback summer hit ‘One By One’: Listen 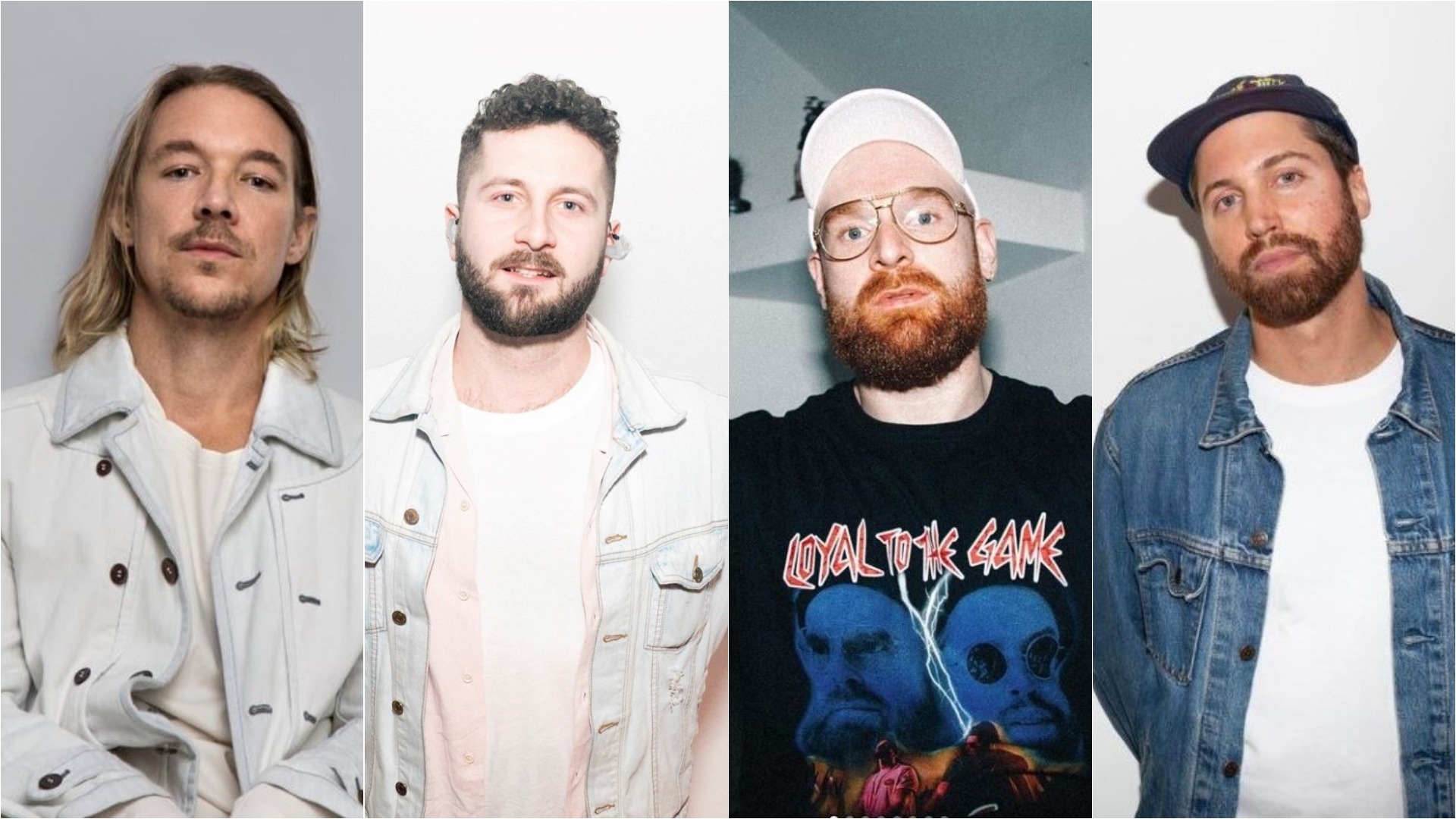 Restrictions are eased, venues are opening up and the weather signals that the long-awaited all-nighters are just around the corner. Diplo, andhim and Elderbrook decided to bring their talent together and provide a smooth summer anthem ‘One By One‘ out via legendary FFRR imprint and Diplo’s Higher Ground.

Diplo hinted on Twitter that it’s the first track off of his new album coming later this year, asking his fans to come up with a cool title for his new music project, officially starting a countdown until the release. The four dance music talents showcase their unique skills on how to create a vocal-driven track with an organic vibe – a perfect soundtrack for a chill night. Elderbrook is on vocal duties, pouring his heart into ‘One By One’ while he makes sure that the listener is left in awe, listening to his characteristic silky and etheral voice. His voice forms a delicate harmony with the well-crafted, versatile percussions and emotive melodies that andhim and Diplo dynamically connect to stimulate both the ears and the soul. All the different layers are pleasant surprises, evoking memories you forgot about.

Ten-time Grammy Award nominated Thomas Wesley Pentz established his career through multiple projects such as Major Lazer, Jack Ü, LSD and Silk City, working together so many megastars that it’s quite hard to count without leaving somebody out. After hundreds of millions of streams and countless performances, he also announced the end of his weekly BBC Radio 1 show ‘Diplo and Friends‘ earlier in April, leaving the station after 10 years.

Working together with Diplo and Black Coffee on ‘Never Gonna Forget‘, Grammy-nominated Alexander Kotz, better known as Elderbrook first burst onto the scene in 2015 with his hit ‘How Many Times‘, which was named Mixmag’s ‘Best Track Of The Year’. The UK-born multi-instrumentalist has successful collaborations under his sleeve, working together with the likes of Gorgon City, Clean Bandit, Robin Schulz and being the voice of Grammy nominated Camelphat‘s enormous hit ‘Cola‘.

Being on remixing duties for Elderbrook’s debut song ‘How Many Times’, German duo andhim doesn’t need an introduction for underground music fans. Consisting of Simon Haehnel und Tobias Müller, the multi-talented pairing has been working together since 2010. Filmmakers, music producers and Superfriend Records bosses, they stand out thanks to their energetic and entertaining personalities as well as their unique super-house sound.

Get your dancing shoes ready with the collab between Diplo, andhim and Elderbrook, ‘One By One’!