Diplo Teams Up with The Smithsonian for Ambient Stargazing Concert 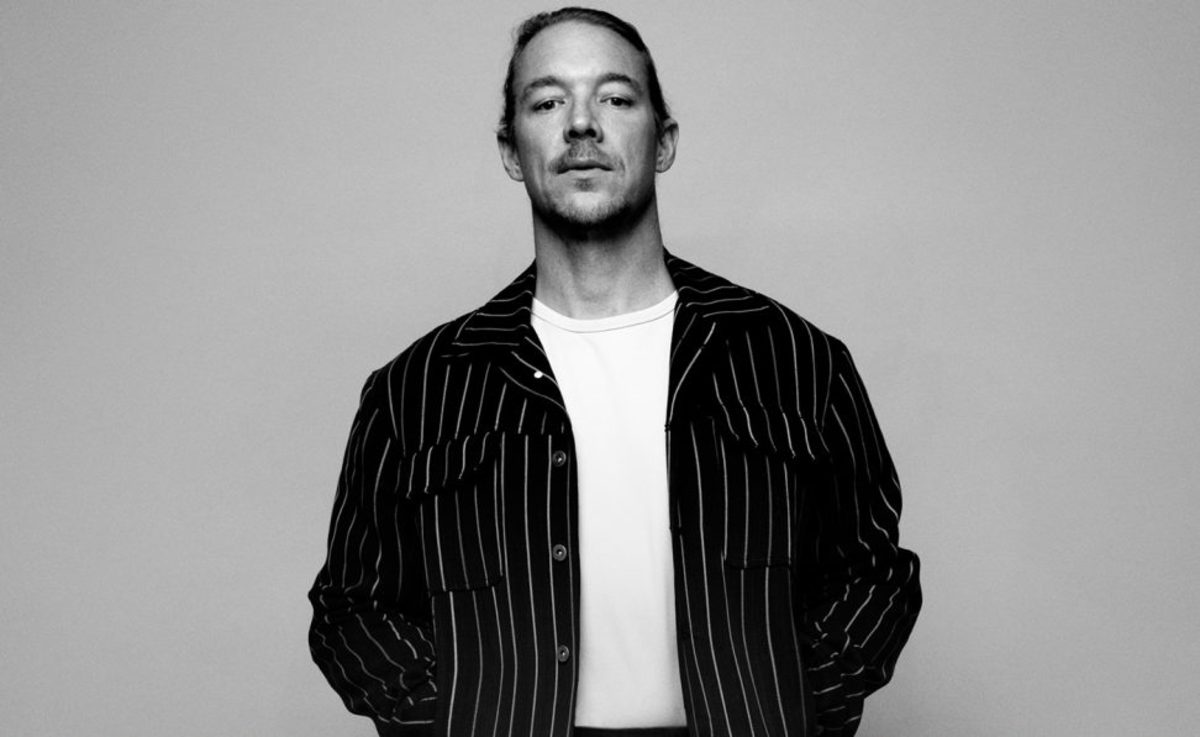 Last week, Diplo teamed up with the mediation app Calm to announce his new ambient album, titled MMXX. Fans with the app are able to preview the album before its official launch this week. The Grammy Award-winning producer stated that sales from the new album will be directed to Beam Collective and The Loveland Foundation's efforts to augment mental health awareness.

This afternoon, Diplo announced that he's partnering with The Smithsonian's AirSpace podcast for a series of limited capacity stargazing shows. Dubbed "Under Ancient Skies: A Night of Ambient Music and Stargazing," fans in two cities across four nights can listen to an ambient set and learn about astronomy from the experts.

Diplo and The Smithsonian's "Under Ancient Skies: A Night of Ambient Music and Stargazing" takes place September 8th to 10th in Pioneertown and Big Sur, California. Tickets are on sale now and you can find more information about the ambient event on Diplo's website here.