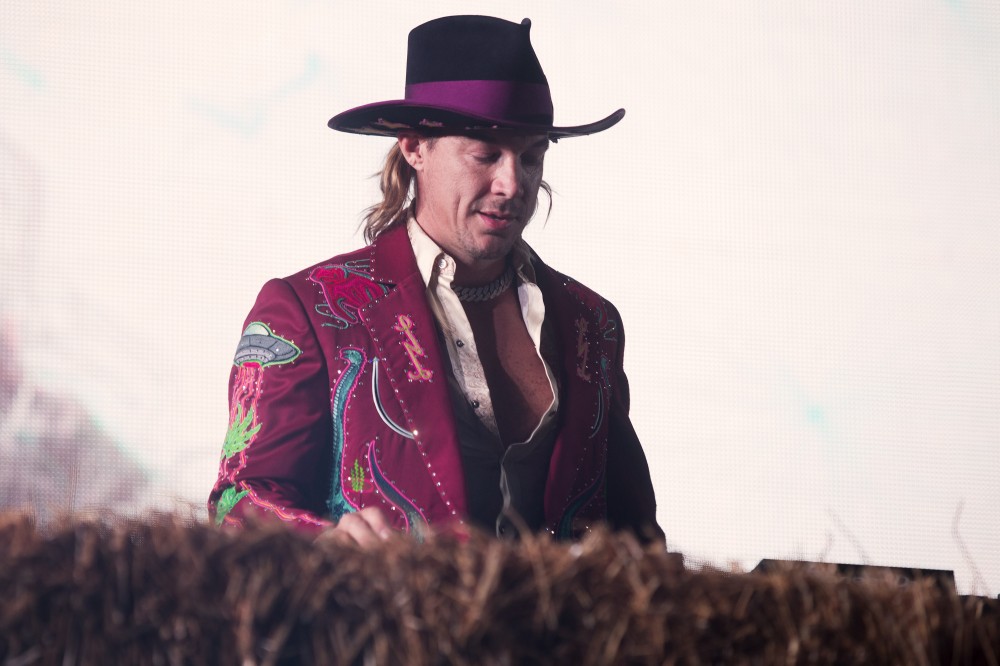 For those people still convinced that Diplo‘s musical ability has any limits, Thomas Wesley is here to set the story straight. Diplo’s ventures into country music began in April, 2019 with his first single under his Thomas Wesley moniker, “So Long” featuring Cam. Since then, he’s further developed the sound and persona, all while simultaneously working on solo releases, new Major Lazer tracks, and launching his fledging Higher Ground imprint. A year after his first country single, Diplo released his first EP as Wesley, Do Si Do. A month later, the first LP is here.

Titled Diplo Presents Thomas Wesley Chapter 1: Snake Oil—don’t be fooled by the record’s name. Because any notion that Diplo’s country persona is fake in any way is put to bed by the new full length project. Snake Oil is anything but. The album boasts an utterly stacked feature list, including Young Thug, Noah Cyrus, and the masked vocalist Orville Peck. Of course, previously released Thomas Wesley tracks make the cut as well, including his collaborations with the Jonas Brothers and Morgan Wallen. Last but not least, the LP closes out with Diplo’s remix of the track that brought country trap to the mainstream, Lil Nas X‘s “Old Town Road.” Listen to Diplo Presents Thomas Wesley Chapter 1: Snake Oil in full below.