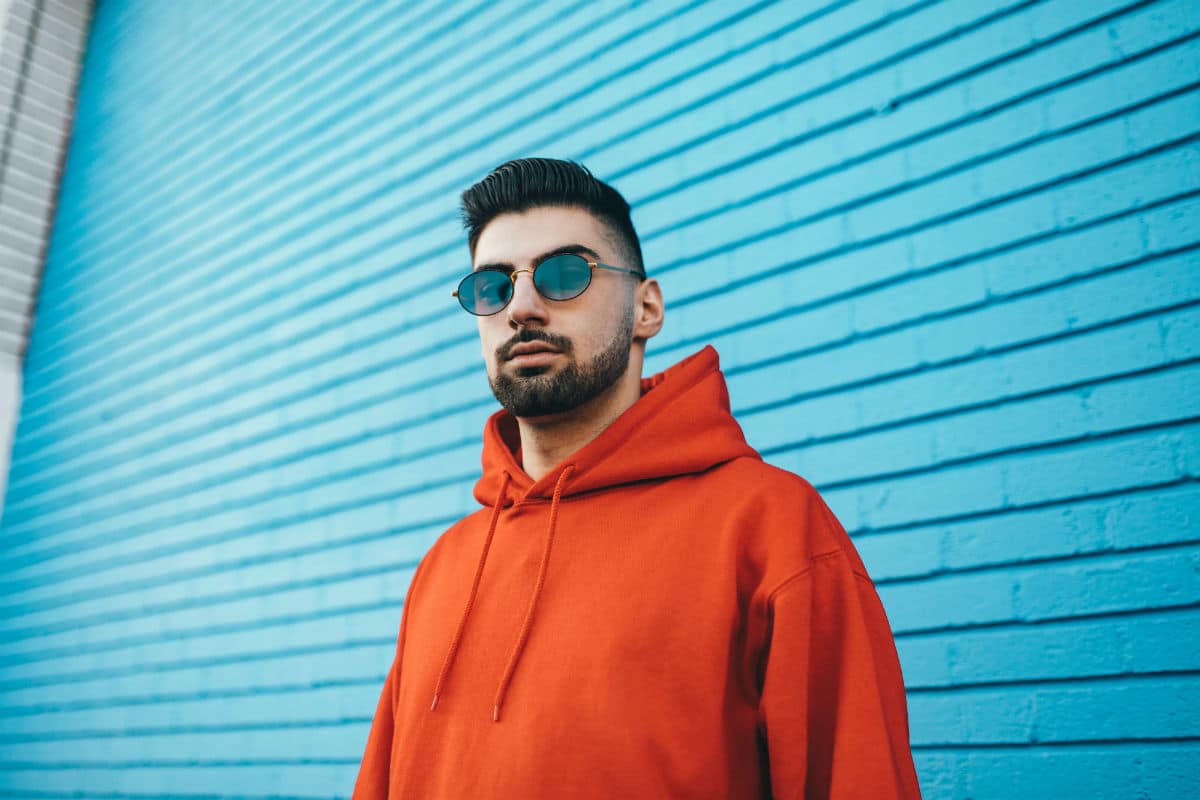 Trap music maven Dirty Audio has joined forces with G Fuel for what promises to be a bass-fueled livestream event.

Fresh off the release of his Tucker Kreway-assisted dubstep bomb "Blue Steel," which arrived by way of Kayzo's Welcome Records, the Los Angeles-based producer and DJ is primed to throw down for his fanbase in collaboration with the wildly popular energy drink brand. Dirty Audio is also bringing along fellow bass music connoisseurs REAPER and Purge, who will bring their own flavors of heavy-hitting electronic music to the table for a can't miss stream.

One of the leading energy drink brands in the nation, G Fuel has also emerged as the most popular drink in the increasingly robust esports world. For the Dirty Audio stream, G Fuel will be giving away four-packs to 10 lucky winners.

You can enter the contest below and tune into the stream this Friday, September 18th via G Fuel's Twitch channel starting at 6:30PM PT (9:30PM ET).