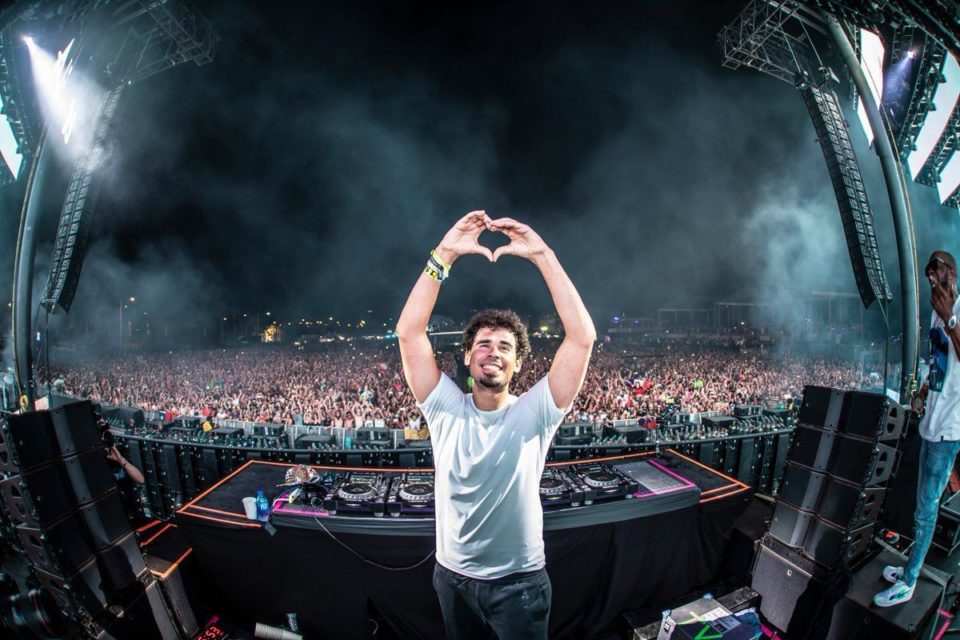 When Afrojack and SAYMYNAME divvy up production duties, it’s a meeting between the godfathers of dirty Dutch and hard trap. In their debut go-around in 2017, they trounced expectations with a widely-supported conversion of Mercer‘s “Encore.” A reconciliation between them took just under two calendar turns to materialize, but it proved worthwhile when Afrojack crowd-tested the supporting collaboration at Tomorrowland‘s 2019 winter edition. With “Hot” being exclusively cycled in their sets in the time since, Afrojack and SAYMYNAME’s follow-up has officially been cleared for release.

Big Shaq‘s “Man’s Not Hot” was utterly inescapable three-years ago and the duo brought has back an abbreted piece of it for use on “Hot.” The track’s name might come from its vocal sample, but it’s surely more than fitting as Afrojack and SAYMYNAME dive into their Dutch and hard trap wheelhouses for one sweltering sophomore combination.