Disciples team up with bshp for a deep, infectious groover ‘Solid Gold’: Listen 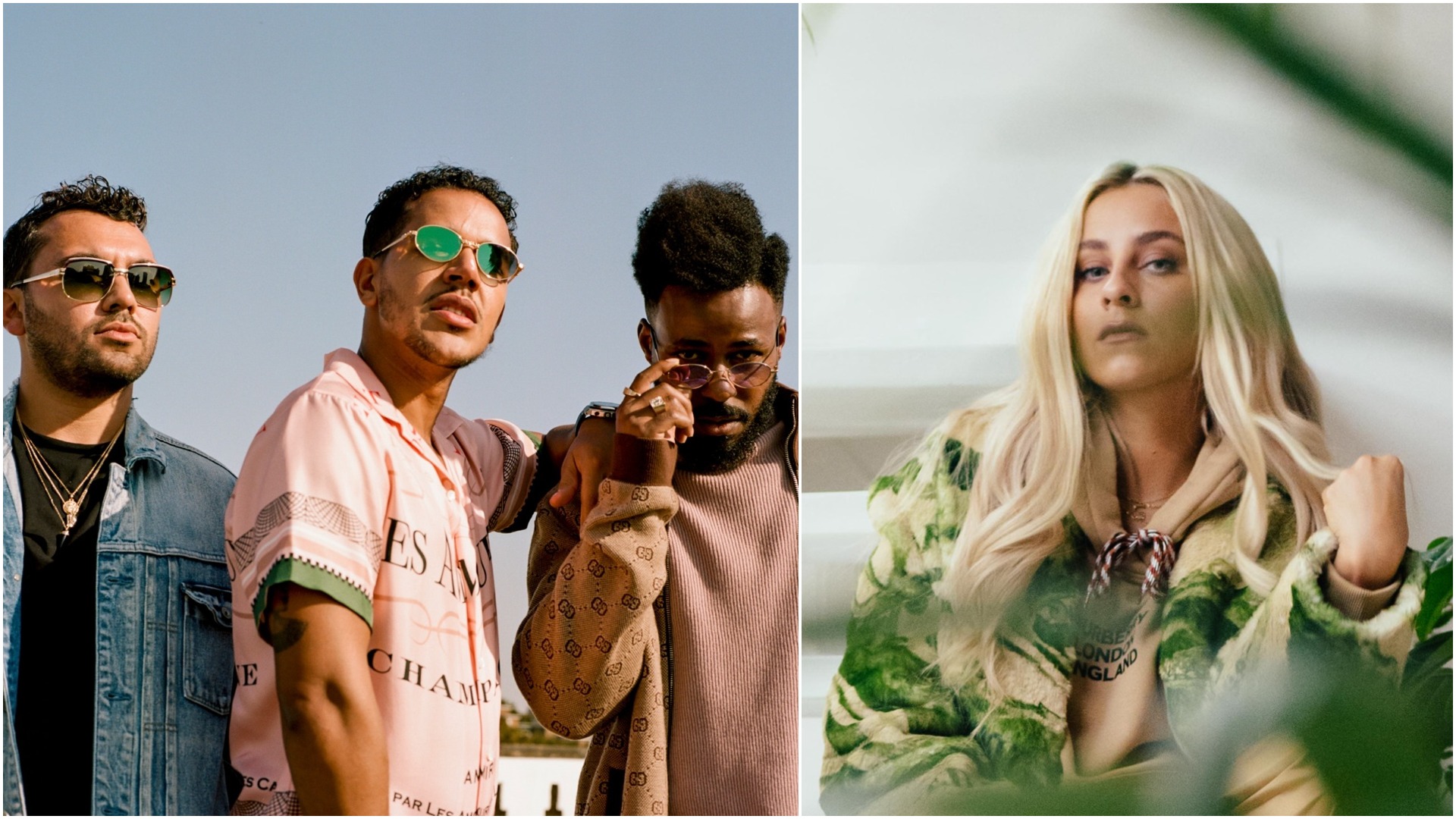 British powerhouse trio Disciples have already cemented their career in the dance music industry but they keep growing with an unstoppable speed – now with a collaboration with fellow UK singer-songwriter bshp, ‘Solid Gold’ out now via Ministry of Sound.

It follows Disciples’ recent collaboration with house music icon Dennis Ferrer on ‘Whisper’ released via legendary label Defected, and marks their second release on the historic imprint Ministry of Sound, leaving us hope for some more! Gavin Kool, Nathan Duvall, and Luke Mac always find a way to make us miss the dancefloor more and more and ‘Solid Gold’ is no exception to that rule. The sweet and soulful vocal of bshp (pronounced Bishop) smoothly lays on the deep, intoxicating bassline, being a perfect match for Nathan’s poweful voice as well. The unexpected breakbeat section keeps the energy up high before turning back into the relentless groove of the song, reminding us why this song as well as UK dance music are always going to be solid gold indeed.

About the inspiration behind the track, Nathan said:

“Solid Gold is about knowing a love will be amazing even before meeting that person. It’s that feeling of playing something over and over in your head, and feeling that what you could have together will be perfect.”

The triumvirate joined the Ministry of Sound family last year with the release of a feel-good song ‘I Got You’. It has reached more than 10 million combined streams and received radio support across BBC Radio 1, Capital FM and Kiss FM among others. They also came up with the “I Got You” Hotline, a phone initiative to connect with their fans and with fellow artists such as Gorgon City and Becky Hill, leading to interviews by MistaJam and BBC Radio’s Vanessa Feltz. Besides the never-ending list of massive singles like ‘Remedy‘, ‘On My Mind‘ or ‘Jealousy‘, they dropped ‘Only the Gods / Better on My Own’, a collaborative double-single release with Hot Natured‘s Lee Foss and Anabel Englund. The trio previously collaborated with world-renowed producers like Calvin Harris on one of the biggest summer hits in 2015 ‘How Deep Is Your Love‘ and David Guetta on ‘No Worries’ a year later, not to mention them being on songwriting duties for example for Little Mix and OMI over the years.

You are going to be hearing a lot more about Kent-born songstress Gabriella Bishop as well, who catapulted in the limelight last year with her cover of Des’ree‘s ballad ‘Kissing You’, which was featured in the popular TV show Love Island. It led bshp’s version to amass over 2 million streams, while her debut single ‘Never Mind‘ showcased her pop-infused style mixing R&B and a little bit of soul.

Listen to the joint single of Disciples and bshp ‘Solid Gold’ and let the groove move you!