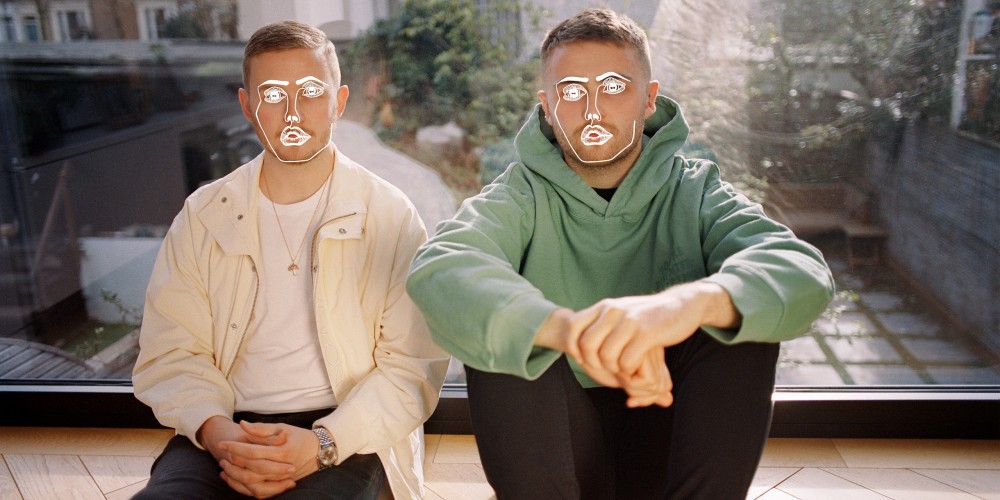 Following a comeback campaign that ramped up with the five-track Ecstasy EP but was ultimately cut short before any touring could get off the ground, the Lawrence brothers have announced their highly anticipated new album due this summer. None of the previously released Ecstasy cuts from earlier this year appear on ENERGY, signaling to a grip of brand new, previously unheard material from the Grammy-nominated duo. The album is set to include contributions from a wide array of collaborators including Common, slowthai, Kehlani, Kelis, Channel Tres, and Aminé, among others.

Leading the rollout is the album’s titular track and accompanying video featuring preacher Eric Thomas, whose words anchor Disclosure’s 2013 smash hit, “When A Fire Starts to Burn.” In a press statement, the Lawrence Brothers express their respect for Thomas’ vivacity, which ultimately lent itself to the core of the album’s ethos—its ENERGY, so to speak.

“When we found Eric many years ago, he was like a goldmine of inspirational quotes and motivational speeches. Even if he was speaking to a room of five, it was like he was addressing a stadium. He has an immense presence and energy about him that translates so well into music – especially house music. This time, we cut up various speeches to make something that makes sense. What he says is basically the whole concept for the record, that’s why it became the title track.”

ENERGY lands in full Capitol Records on August 28. Watch the music video for the album’s lead single below.