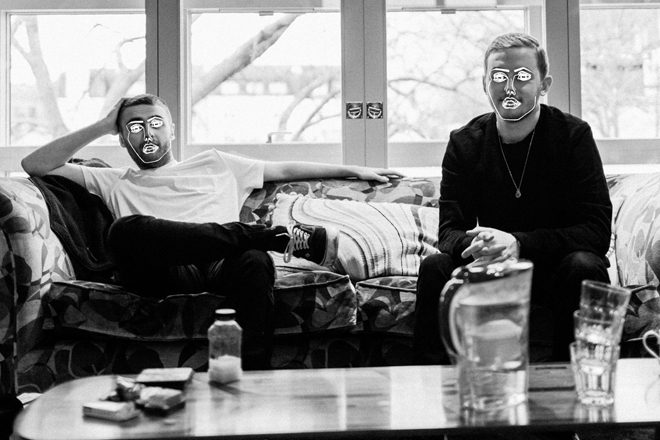 The track is built around a sample taken from 70s soul album ‘Fantasy’ by Aquarium Dream, and arrives alongside a video with footage taken from a Disclosure gig at Warehouse Project.

Read this next: 10 of the Best Songs Celebrating Ecstasy

Speaking about the release, the duo, comprising brothers Howard and Guy Lawrence, said: “This song came into existence early 2019 during a writing session at Guy’s house in London. We were curiously chopping up samples from various ’70s disco and soul records when, suddenly, “Fantasy” by Aquarium Dream gave us the exact thing we were searching for. This song is made entirely to get a human being to their feet and directly to the dance floor.”

It marks their first official Disclosure release since 2016’s ‘Moog For Love’ EP, although they shared a number of new tracks in 2018.

Earlier this month the duo also shared a new collaboration with Khalid.

Listen to ‘Ecstasy’ below, and purchase it here.