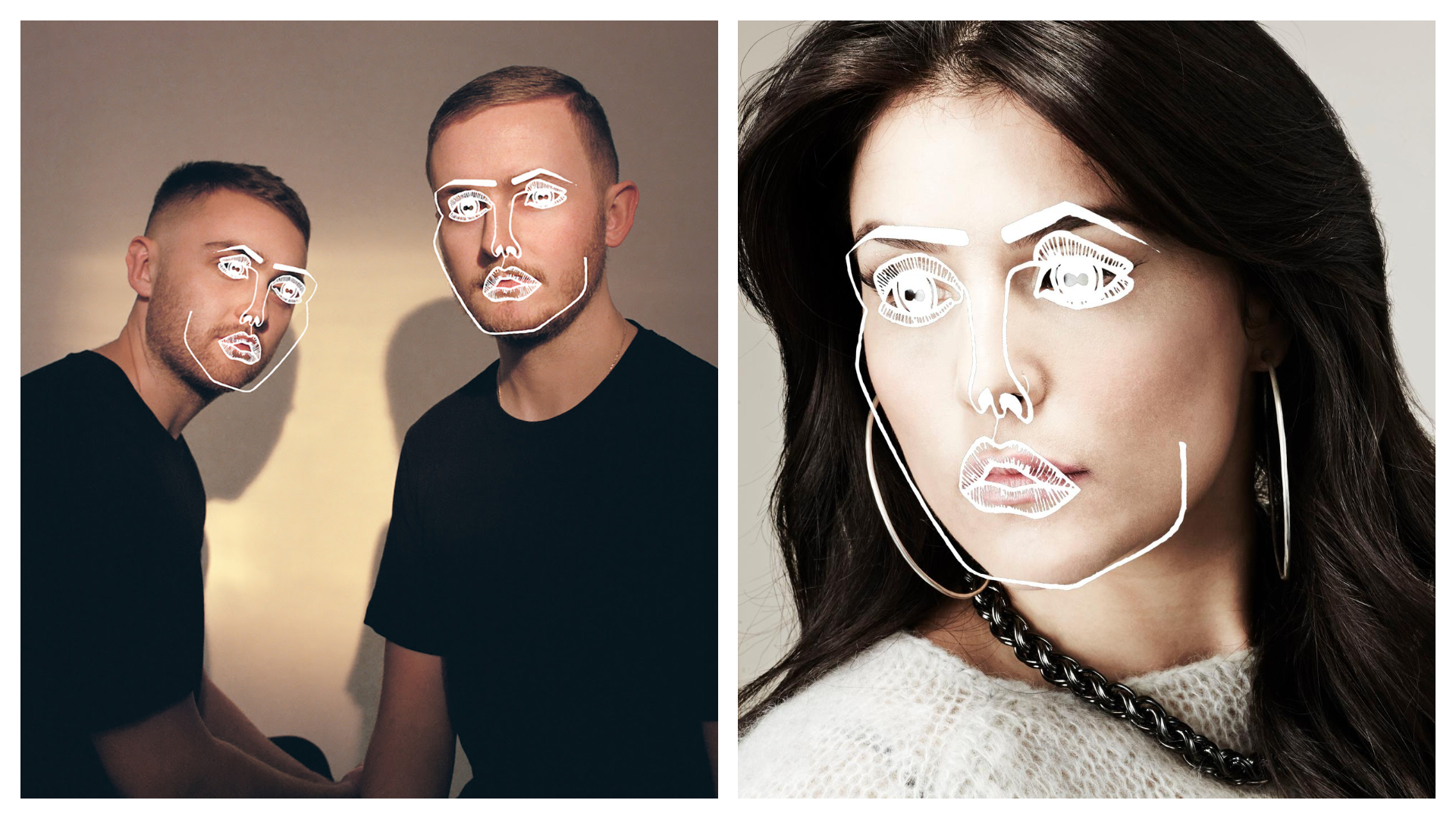 World-famous brotherly duo, Disclosure decided to spoil us early on this year by dropping the 2021 VIP rework of their famous remix for Jessie Ware‘s song ‘Running’.

The VIP edition is nothing new, as the pairing included it back in 2012 in their Boiler Room b2b DJ set with Skream at W Hotel London, however, it was officially released just now. Not surprisingly, the crowd went crazy hearing it for the first time, even starting a pillow fight during the party back then. It is quite understandable, since it’s the perfect manifestation of what we love about UK house music: tough and crunchy house percussions and an infectious synth hook, guaranteed to keep our energy levels high for the whole day. They blessed us with this massive dancefloor-filler, while giving the track and Jessie Ware’s mild and astonishing vocals a completely new dimension. Guy and Howard Lawrence put this masterpiece on an ultimate 6-track workout playlist titled ‘Workout Energy‘, joined by Kelis-assisted ‘Watch Your Step‘, their hit song ‘When A Fire Starts To Burn’, ‘My High‘ featuring slowthai, as well as the lead song from their latest album, ‘ENERGY‘ and ‘Bang That‘ from 2015.

Who remembers this one? 🏃🏃‍♀️
We never got around to officially releasing our VIP mix of ‘Running’ feat @jessieware …. until now.
With it being January, we've created a workout playlist and couldn't imagine it without this track 🔥
Listen here: https://t.co/O5PCw3RLFe pic.twitter.com/uUT173vvgD

‘Running‘ is the debut single by English songstress and songwriter Jessie Ware, from her 2012 debut studio album, ‘Devotion’. The highly popular remix of the song by Disclosure was later featured as a bonus track in the deluxe edition of the duo’s debut studio album, ‘Settle’ in 2013. Besides this remix, the Lawrence brothers collaborated with Jessie Ware on a spectacular track, ‘Confess To Me‘, which was also included on the brothers’ iconic first LP.

Put on your gym clothes, let loose and take a trip down on memory lane with this playlist, featuring Disclosure essentials, such as their 2021 VIP remix of Jessie Ware’s song ‘Running’.