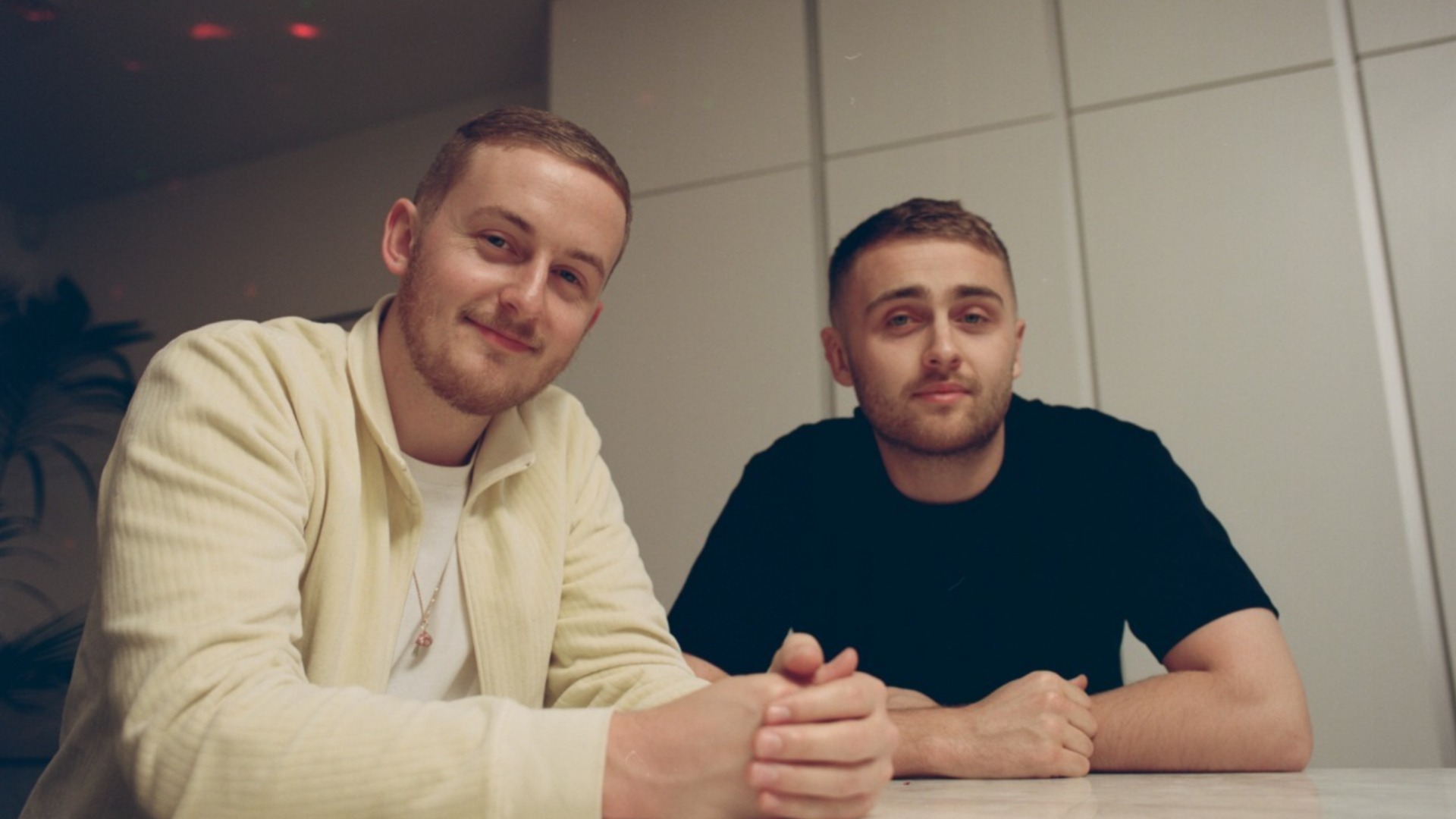 One of our favourite English duos, Disclosure, consisting of Howard and Guy Lawrence, curated the BBC Radio 1 Residency this month, dedicating the last part of their mix to enigmatic MC and pillar of hip-hop, MF DOOM, who sadly passed away in October last year.

The brothers admitted they wanted to start this year as we are supposed to: with 20 minutes of soothing ambient music to settle our nerves, followed by a nice, soulful section before paying homage to the legendary rapper. This special mix, which was recorded while Guy was still in the United States and Howard being in London, features a delicate selection of tracks being very close to their hearts. Among the songs we can find mesmerising harp music by Mary Lattimore, an equally wonderful song from Floating Points, and ‘In McDonalds‘ by their favourite ambient artist, Burial, which meant a throwback to those times when they took long car journeys up North in a Volkswagen to play in small venues. Besides, they included one of Four Tet‘s masterpieces, ‘Two Thousand and Seventeen‘, “a warm blanket of jazz” by Brazilian band, Azymuth, as well as captivating melodies from Khruangbin and Jamie Woon.

Picking some of the mastermind MC’s advanced and complex productions, this last part will touch your soul and leave you joyful. Starting with ‘Eye‘ featuring Stacy Epps on the vocals, a song by the meeting point of the East and West coast: his highly praised hip-hop collaboration, with Madlib, Madvillain. It is followed by two instrumental songs ‘Arrow Root’ and ‘Saffron’ from the ‘Special Herbs, Vol. 2 ‘ album, released under his Metal Fingers alias, then two classic tracks from MF DOOM’s 1999 debut solo album ‘Operation: Doomsday’, ‘Go With The Flow‘ and ‘Rhymes Like Dimes‘ featuring DJ Cucumber Slice, to finish the mix. Without a doubt, Disclosure paid a respectable tribute to hip-hop icon MF DOOM, whose impact on the music industry is impossible to overstate.

As Howard stated in the residency:

“The one thing that I took from MF DOOM, other than the musicality of it all [… ]I just associate that name with quality, like everything he did was always just so good.”

Close your eyes, sit back and enjoy this 60 minutes of perfection here.

Our latest @BBCR1 Residency mix is out now 💥 This month we've taken things full ambient mode, then into some soul classics & ending on a special tribute to the late, great @MFDOOM 🖤
Listen here: https://t.co/OechJWi40a pic.twitter.com/QQ52ekxmm5