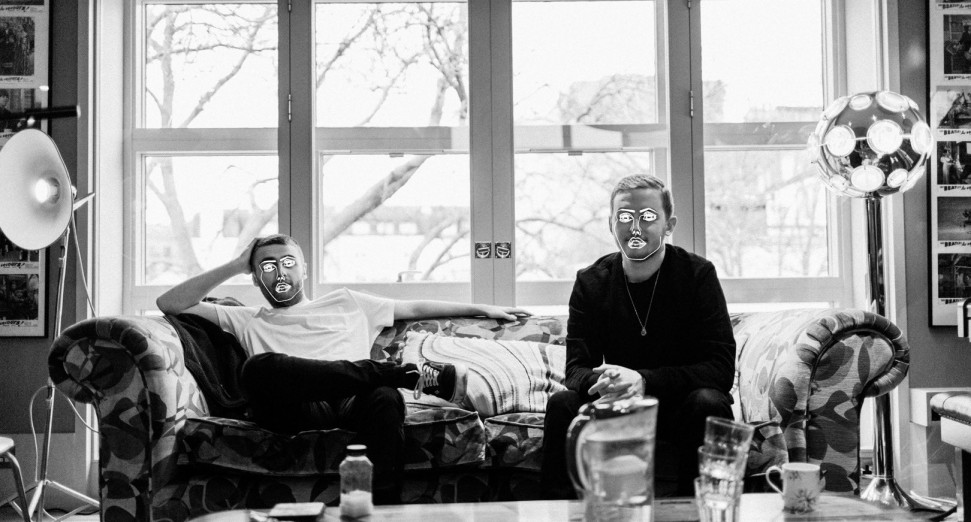 After kicking off their comeback with the “Kitchen Mix” and subsequently dropping off a handful of releases, Disclosure has finally shared their new EP, Ecstasy. The five-track EP encompasses previously-released singles, “Ecstasy,” “Expressing What Matters,” “Etran,” and “Tondo,” as well as the addition of new track, “Get Close.” Featuring groovy sensibilities and eclectic sampling from the likes of Eko Roosevelt and Boz Scaggs, Disclosure’s latest project is a gentle reminder of the infectious production qualities that initially cemented the act as house superstars.

The Lawrence brothers officially ended their hiatus earlier this month after regrouping with collaborator Khalid on “Know Your Worth.” Ecstasy marks the duo’s first EP since 2016’s Moog for Love. Disclosure’s reentry into the electronic scene will also welcome an ensuing global tour.