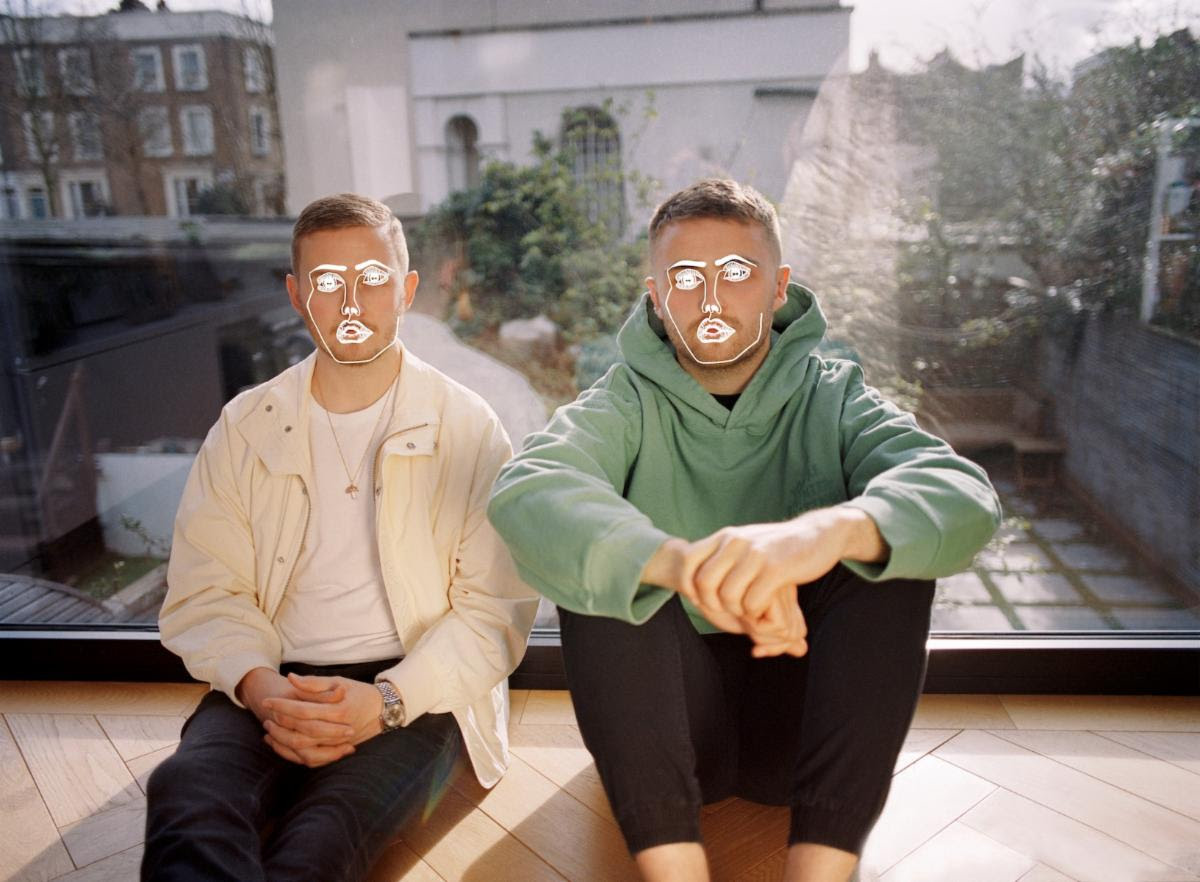 With only two weeks to go before the August 28th release of Disclosure's ballyhooed third studio album Energy, the Grammy Award-nominated duo have poured gasoline on the blaze with the announcement of a momentous livestream set.

The set will air at 1PM ET (10AM PT) on August 17th via Cercle Music's Facebook page, and Disclosure will host a live Q&A session following its conclusion. A press released issued to announce the stream also divulged that viewers can expect "exclusive first plays of previously unheard music."

Cercle Music also took to Instagram to announce the one-of-a-kind livestream event, writing that the show will be "forbidden to the public" and will be broadcasted without a live audience. Check out the announcement below.