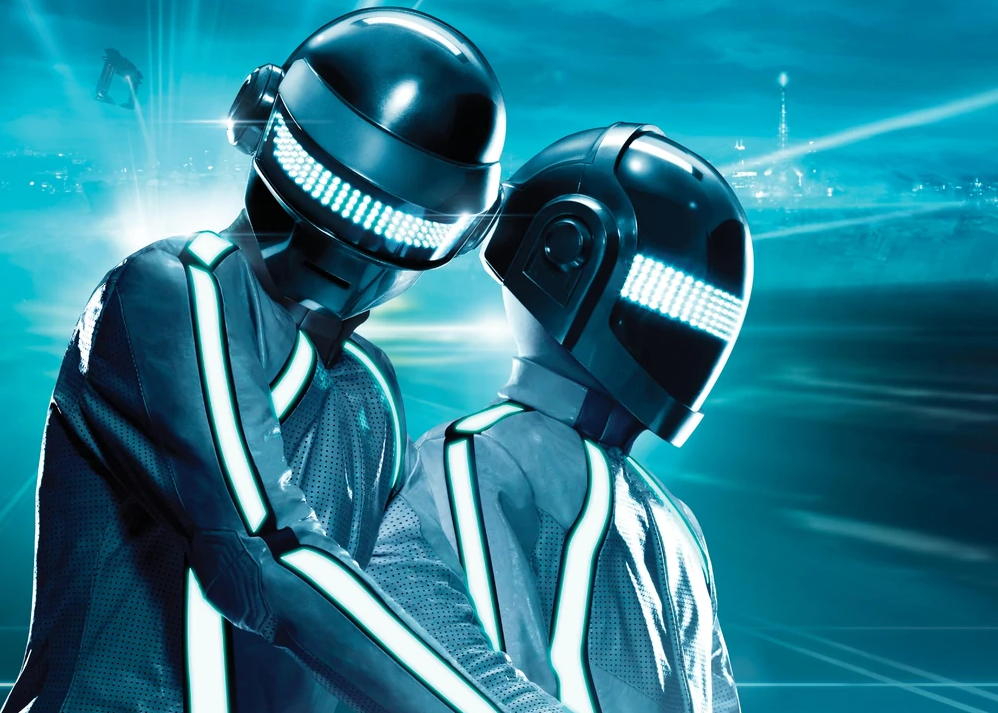 To celebrate the 40-year anniversary of the original TRON movie, Disney announced new vinyl pressings of all the franchise’s soundtrack albums. This includes the original TRON’s score composed by legendary Wendy Carlos, 2010’s ‘TRON:Legacy’ score composed by Daft Punk and the 2011 remix album ‘TRON:Legacy Reconfigured’, which included reworks of music from M83, Avicii, The Glitch Mob and many others. The vinyl pressings will be out on May 27th this year via UMC/Walt Disney Records, and are currently available for pre-order worldwide.

Wendy Carlos, who was previously known for her accomplishments on ‘Clockwork Orange’ and ‘The Shining’, worked on TRON’s soundtrack using Moog synthesizer – the world’s first commercial synthesizer which she helped create, a GDS digital synthesizer and London Philharmonic Orchestra. She is also known to be one of the first public figures to come out as a transgender woman.

‘TRON:Legacy’ was the first and only movie score from Daft Punk. Recorded in London’s AIR Studios with an 85-piece orchestra, the soundtrack took 2 years to create and reached Billboard’s Dance/Electronic Albums chart upon release. For the 11-year anniversary of the movie release, in late 2021, the album reclaimed that position when the robots rereleased the soundtrack vinyl with exclusive additional tracks such as ‘Sea of Simulation’ and ‘Reflections’. Remix album ‘TRON: Legacy Reconfigured’ was released a year after the sequel. It featured the French duo’s reworkings of songs from artists like Avicii, M83, Boys Noize, The Glitch Mob and Kaskade, and reached No.1 on the Billboard Dance/Electronic Albums chart.

The robots were rumored to work on Tron’s sequel currently in development – ‘TRON:Ares’. The rumors however fell apart once Daft Punk announced their split in February 2021. However, the duo keeps on giving to their fanbase and still remain topical ever since.

Find the tracklists of all three ‘TRON’ reissues down below. You can pre-order all three vinyl pressings here.