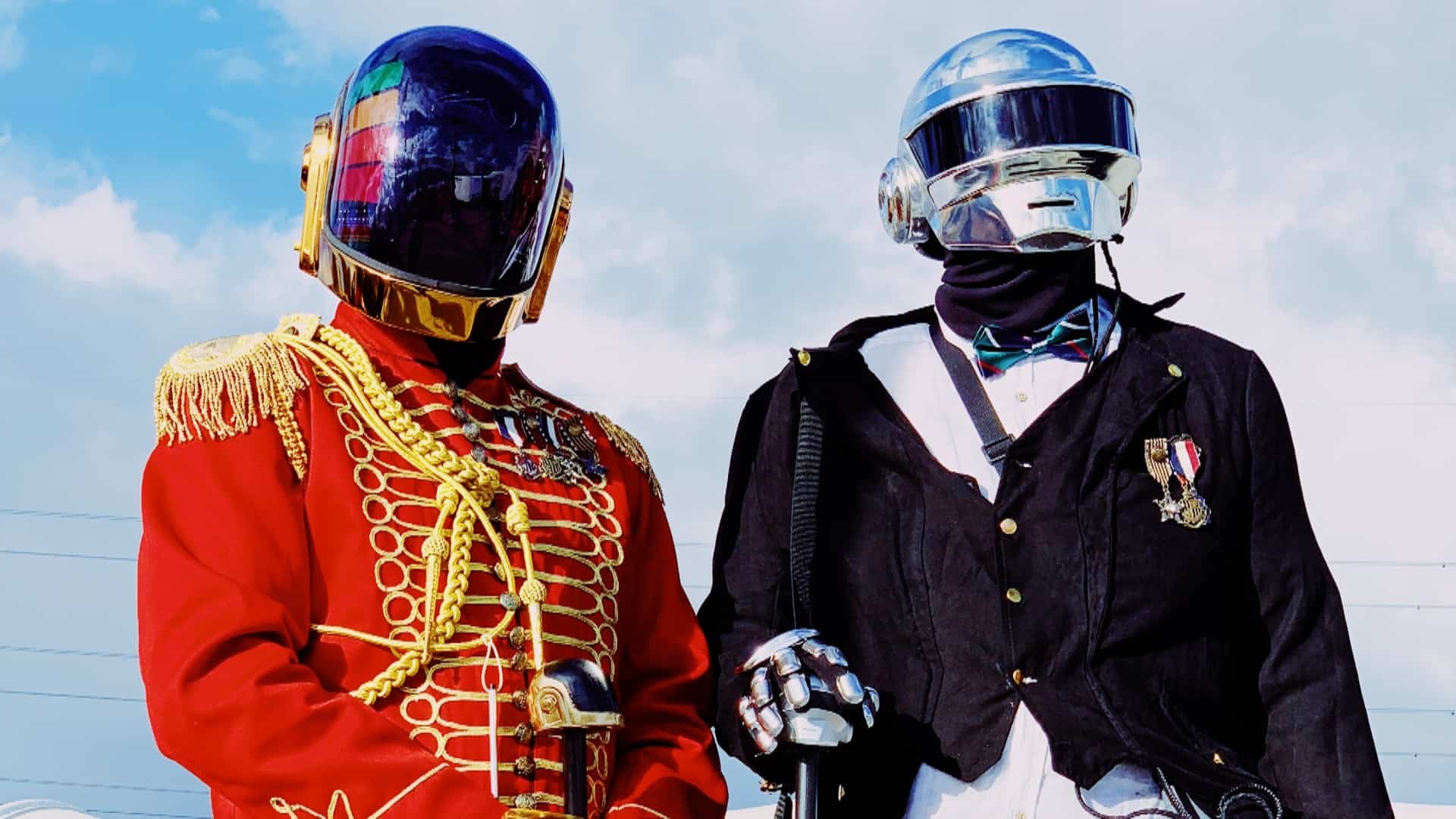 As they get ready to celebrate the 40th anniversary of the Tron franchise, Disney will be delivering a one-of-a-kind dance party for those looking to dive back into the iconic cyber world.

It’s no question that the Tron franchise has not just had an enormous cultural impact on the world of movies but also on music. It is one of the few successfully commercial films that features electronic music at its core and allowed artists such as Daft Punk to create a film score that ultimately earned a Grammy nomination for Best Score Soundtrack Album for Visual Media. Both the soundtrack from the original film in 1982 as well as Tron: Legacy in 2010 are regarded as cutting edge and still revered to this day.

Tickets for the ‘D23 Derezzed – A TRON 40th Dance Party’ can be purchased here.