DJ Q and Finn connect on 'Baby I Don't Know' Northern stormers DJ Q and Finn have linked up on a new 2-step belter, 'Baby I Don't Know', which has been released through Manchester imprint Swing Ting.

The pair, who have both released material on Local Action, last linked up when DJ Q remixed Finn's 'Keep Calling' in 2015.

Read this next: Local Action has released a new EP from Finn, 'Do What You Want Forever'


In June, Finn released 'Do What You Want Forever', the final EP in a trilogy of releases for Local Action.

It's also been a busy year for Swing Ting, who have put out a collaboration with Blvk H3ro, Kemikal and Bobby Blackbird, an EP from Epic B, and Fox's debut album, 'Juice Flow'.

Read this next: DJ Q steps up to the plate for 'FABRICLIVE 99'


You can grab 'Baby I Don't Know' on Bandcamp now, and stream it below. 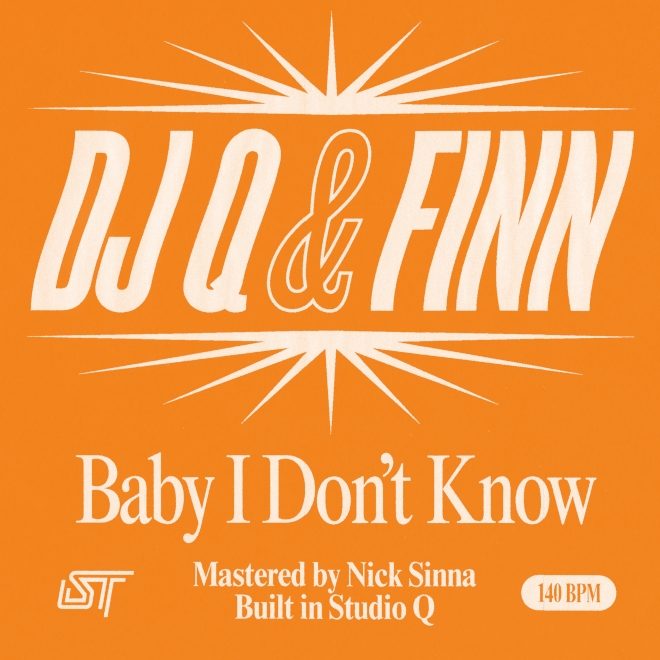