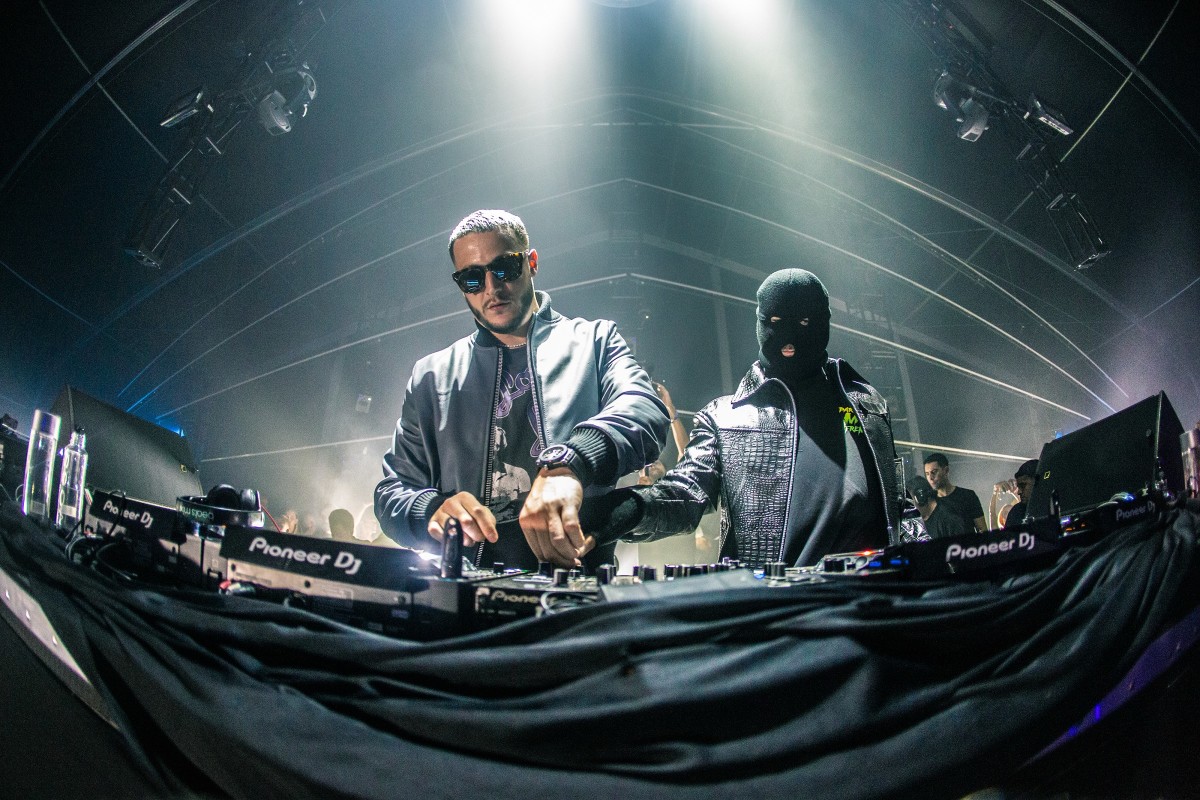 After joining forces for some of the most popular livestream sets of the COVID-19 era, DJ Snake and Malaa are set to ditch the camera for a series of can't-miss B2B performances.

The French compatriots have announced a special collaborative North American mini-tour comprising five dates. It'll kick off on July 29th in Chicago and stop in Denver ahead of what promises to be a tectonic set at HARD Summer in Southern California. The tour will then head to the nation's capital for a performance at the famed Echostage before jetting back West for an October 15th show in Oakland.

Longtime friends and collaborators, DJ Snake and Malaa teamed up for two massive livestreams during the pandemic called "Secret Room." Each set doubled as an all-out showcase of their aggregate sound, which largely eschews the moombah and trap flavors of Snake in favor of Malaa's tech and G-house sensibilities. You can watch the duo's first "Secret Room" DJ set here.