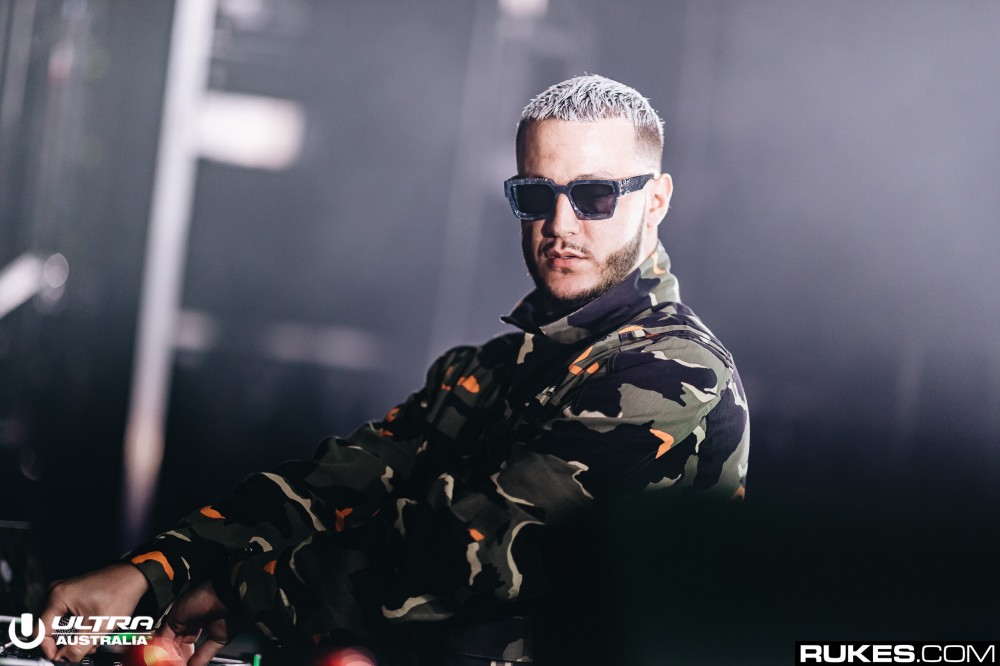 Four months ago, DJ Snake set a record with an absurdly large wall of death that occurred during his highly memorable Paris La Défense Arena performance. With a maximum capacity of nearly 40,000, DJ Snake’s headlining event was a monumental benchmark in the French producer’s career. With festival season 2020 all but gutted, DJ Snake is giving fans a chance to escape back to his February arena show with a full-length film.

Announced in a tweet from DJ Snake on June 29, the film Le Concert Au Cinéma details the insanity of the event, which has left a lasting impression as one of the circuit’s final highlights of the year. Set to release on August 27, reservations for the premiere can be made on DJ Snake’s website. See the event’s shortened, eight-minute aftermovie below.