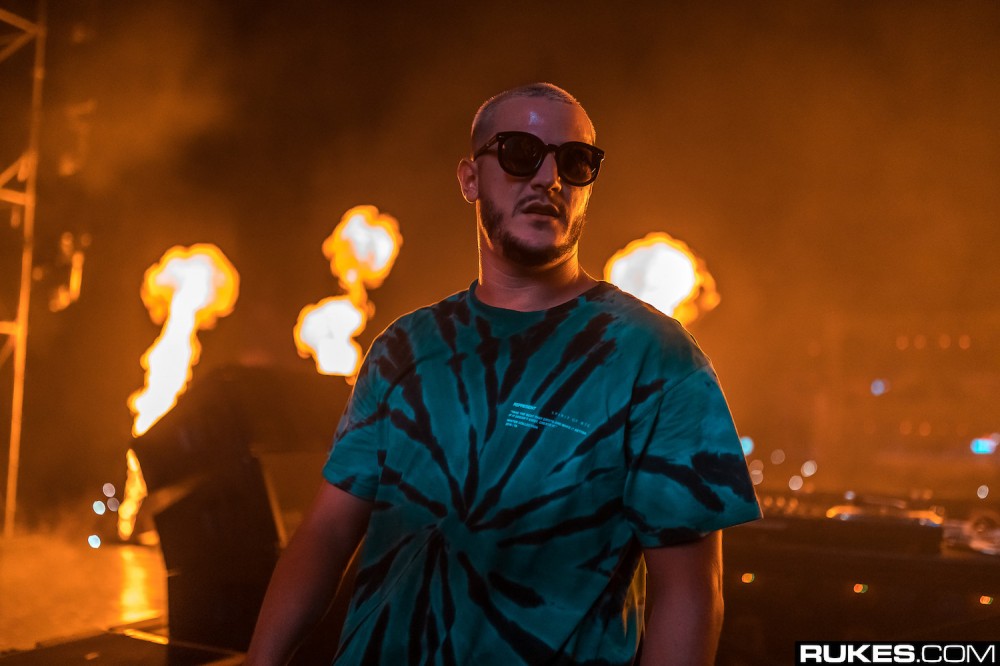 “Trust Nobody,” but trust in DJ Snake‘s capacity to effortlessly initiate mosh pits with the riotous sound that earned him credit among headbangers and bass aficionados in his early days on the electronic scene. A raucous number that will have dance music enthusiasts with a penchant for heavier sounds itching to throw elbows, “Trust Nobody” has at last graduated from an ID to a full-fledged release, and not without notice.

After the Parisian producer first teased the track during his headlining show at Paris La Défense Arena in February, listeners clamored for the ID and the unreleased cut quickly became the buzz of the electronic circuit. After much ado, but fortunately, no further, “Trust Nobody,” DJ Snake’s trap-leaden return to the merciless vigor of his more aggressive sound constructions, is available on all digital streaming platforms, and fans’ hunger for their next Snake fix, satiated. “Trust Nobody” is DJ Snake’s first original production of 2020 and trails his sophomore LP, Carte Blanche, released July 2019.