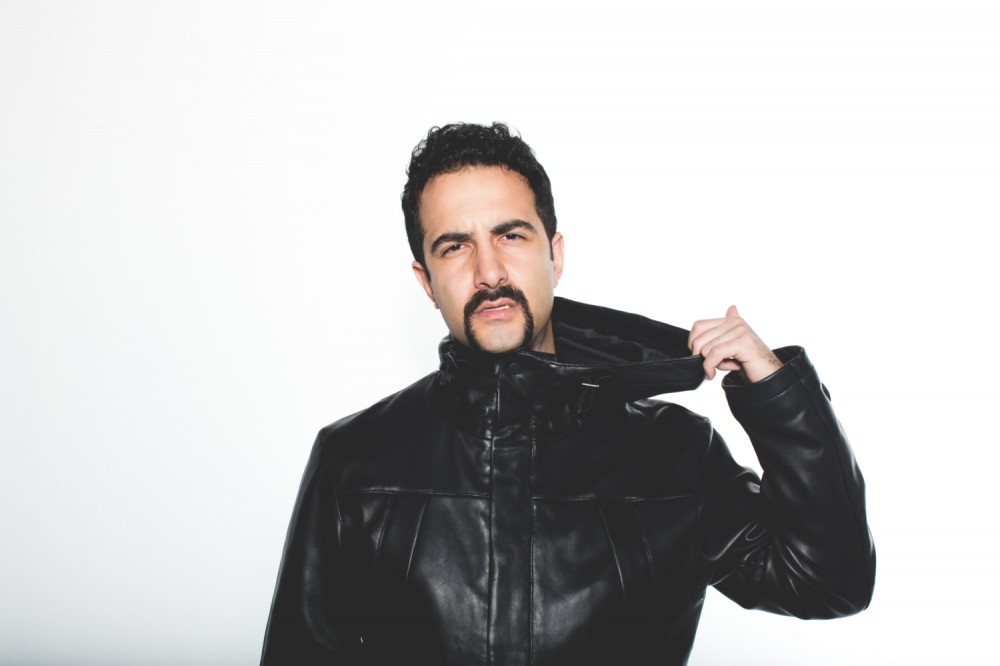 DJ Snake has unleashed some wild, hard techno a Valentino Khan remix of “Trust Nobody.” On Khan’s version, hardstyle anticipation masquerades as a break after a haunting build. This lure eventually gives way to a double-build that falls on some psudo-dubstep with gritty talking synths and hard-hitting percussion elements. As to be expected, Khan adds a level of grit and sound design to the original that take its energy to a darker stratosphere.

“Trust Nobody” is the ID that went viral in February, when DJ Snake concocted a massive death wall mosh pit for his 40,000 person headlining show at Paris La Défense Arena. The remix has certainly taken the already high-octane track to the next level, with Khan’s bass and house crossover production elevating the original’s to new heights.