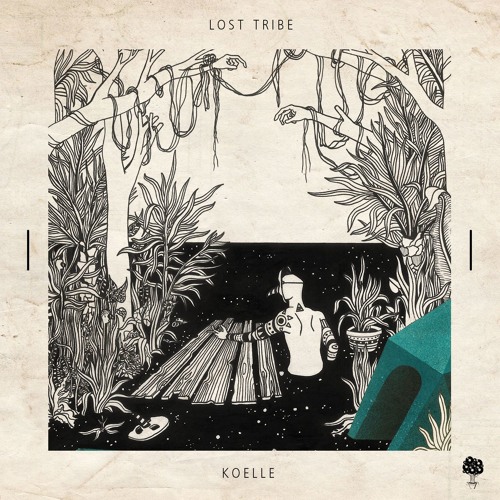 Koelle is a German producer who needs to be on everyone’s radar. His tactful use melodies and atmospheres have garnered him attention from some the biggest names in the deep and progressive scene. While he is typically seen releasing tracks on labels like Anjunadeep; he now makes his move over to Ton Töpferei with his track ‘Lost Tribe‘.

Featuring a slow rolling arpeggiator that carries much the momentum throughout the track, timbres and tones slowly morph and change over the swirling progressions. The bass line is there to steadily churn away the groove underneath, and the restricted percussions are there to emphasize the groove. Listening through the track in its entirety, over seven minutes in length, really allows for all the melodics to open up and truly deliver a heart warming soundscape.

The track recently saw a remix from label-mate Ben Böhmer, which made us excited to get a glimpse the original mix. Check out the stream below.