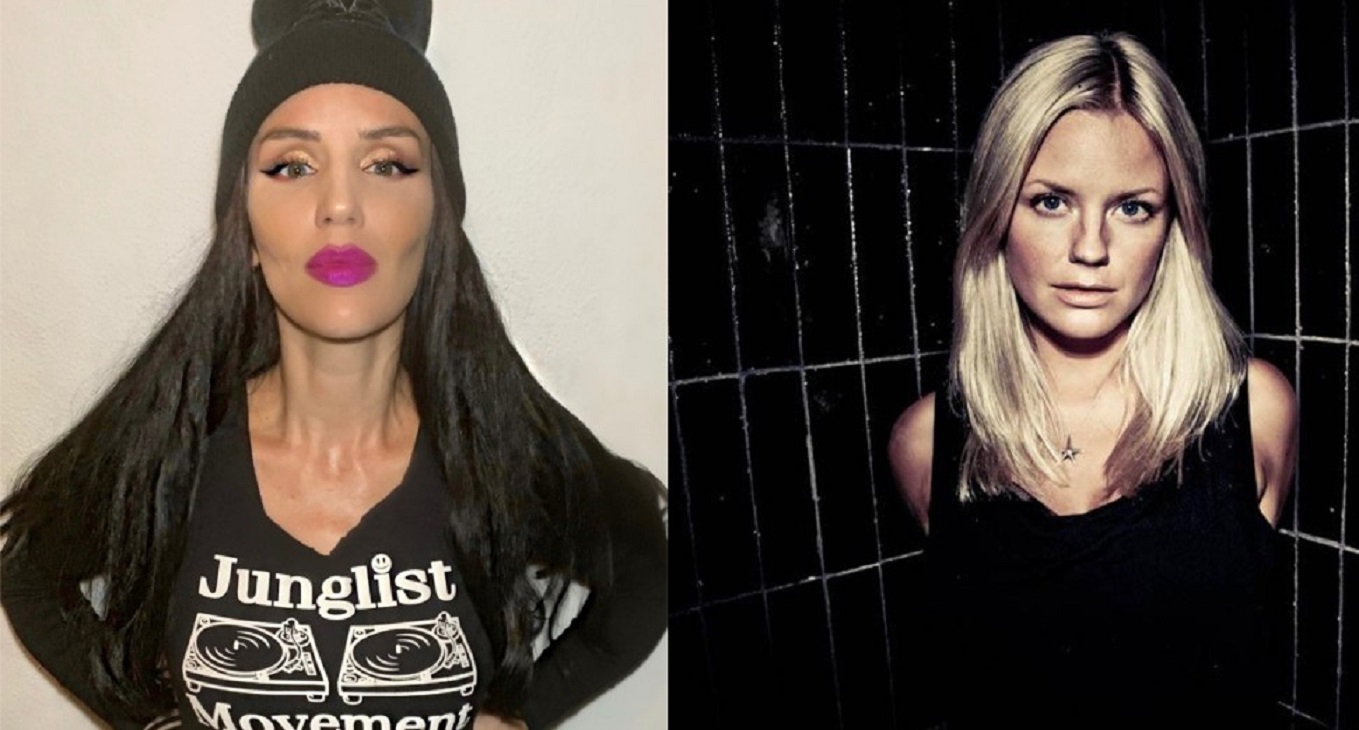 DJ Empress and Ida Engberg have taken to social media to share testimonials regarding the alleged behaviour of the late Erick Morillo, who was found dead in his home on 1st September, three days before he was due to appear in court. Since his death, fellow artists have been sharing heartfelt messages about their experiences with him, something which has sparked controversy within the scene. Morillo had been accused of rape, with the incident allegedly taking place in December 2019. After a rape kit tested positive for his DNA on 5th August 2020, he handed himself in to the police the following day, resulting in him being arrested and charged with sexual battery.

Amongst the well-wishers across social media, two DJs, DJ Empress and Ida Engberg, had the courage to come forward and share their own testimonials about the alleged behaviour of Erick Morillo. DJ Empress shared the following in a Facebook post;

“Erick Morillo used to sexually harass me like crazy when I worked as a buyer at a Record Store in NYC called Satellite when I was 17 years old. So much so that he even got my phone # out of the store’s database without my consent and also a friend of mine’s home # that I was at so he could call me & leave me harassing disgusting weird breathy, sexual messages.”

“He would come up behind me and rub his dick all over my legs & butt when I was facing the wall putting away records, while breathing his hot, wet breath into my ears & whisper perverted sexual things he wanted to do to me. The first few times he did that to me, I remember just freezing. I didn’t know what to do, I was so young.”

I’ve been holding this in since 1998, so I might as well say it now, as it may help some people. Erick Morillo used to…

In the midst of a lengthy debate on Instagram in the comments section of a post by Jamie Jones, Ida Engberg also shared her own experience with Erick Morillo:

“I met Morillo in Ibiza back in 2006. Once in an after party at his house I sat outside in a sun bed talking to a friend of mine when he approached me from behind, pulled my head back, held my forehead against the sunbed and poured a drink into my mouth against my will. I got upset and asked what that was. He laughed and said “it’s MDMA”. I said, can I please chose for myself if I want to do drugs or not. I got up and left the party. Later I heard from a friend that he had asked all the girls who would not get naked to leave the party. I met him after and he just laughed and said ‘well you were not going to fuck me anyway were you’. He also said I wasn’t welcome back to his house.”