Don Diablo is going to appear on ‘MTV Cribs’ 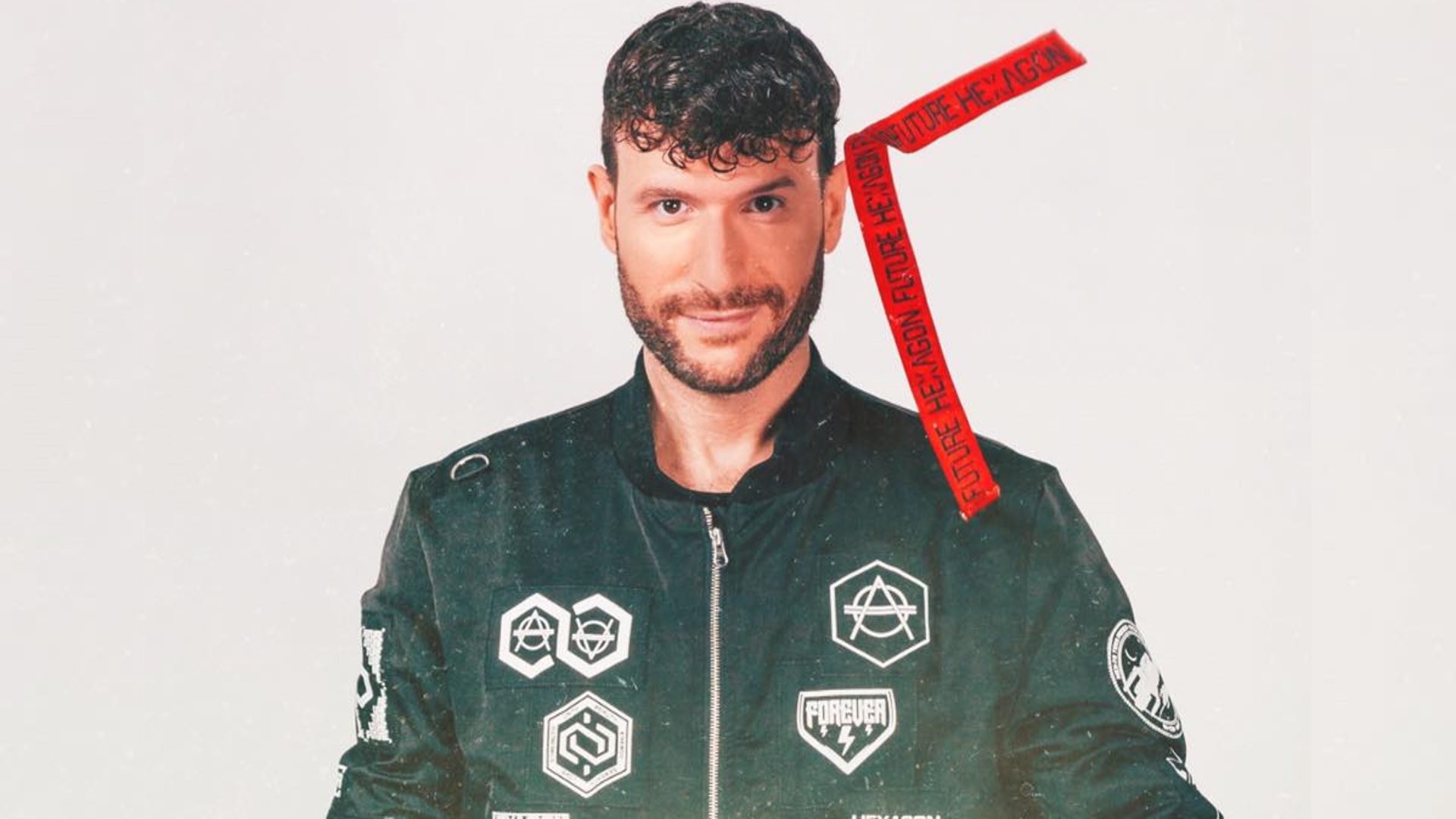 Quarantine turned 2020 to be the perfect year to binge-watch a show on Netflix in your pj’s without feeling ashamed, and if you have already finished with everything, MTV International made sure we have something to carry on. They rebooted the legendary TV series ‘MTV Cribs‘ on October 26, which will feature Dutch future house icon, Don Diablo.

He announced the news on his Instagram page, sharing a short trailer saying:

For those who don’t know, the documentary series was a celebrity real estate tour debuting in 2000, where the rich and famous let people take a look at their lavish homes and lifestyles. It was renewed for 13 seasons altogether and covered more than 185 homes, including the cribs of  Snoop Dogg, Mariah Carey, 50 Cent, and Kim Kardashian. The show was adapted a few times since then: first by Snapchat, rebooting the format in the U.S. for a short-form series back in 2017, then in the UK in September 2019, followed by ‘MTV Cribs: Footballers Stay Home‘ aired during this summer, which was recorded remotely during the COVID-19 pandemic. In addition to Don Diablo, MTV included Selling Sunset star Christine Quinn, Kevin McHale from Glee, JoJo Siwa, Caitlyn Jenner, British reality TV star Gemma Collins, singer Stefflon Don, The Vamps’ singer and guitarist Bradley Simpson, and Alyssa Edwards from RuPaul’s Drag Race to the new line-up.

As far as Don Diablo is concerned, he didn’t take time off this year and definitely kept himself busy. He released several epic singles, created a new theme song for the video game AFK Arena, dropped a song under his new moniker ‘Camp Kubrick’ with singer Denzel Chain and launched a weekly podcast called Sunday Morning Playlist by One World Radio, to name a few. On top of all that, his next album ‘Forever‘ is also on its way.

Although the premiere date of Don Diablo’s ‘MTV Cribs’ episode hasn’t been revealed yet, electronic music fans will surely be thrilled to get an insight into the home of the globally renowned DJ and see where the magic happens.