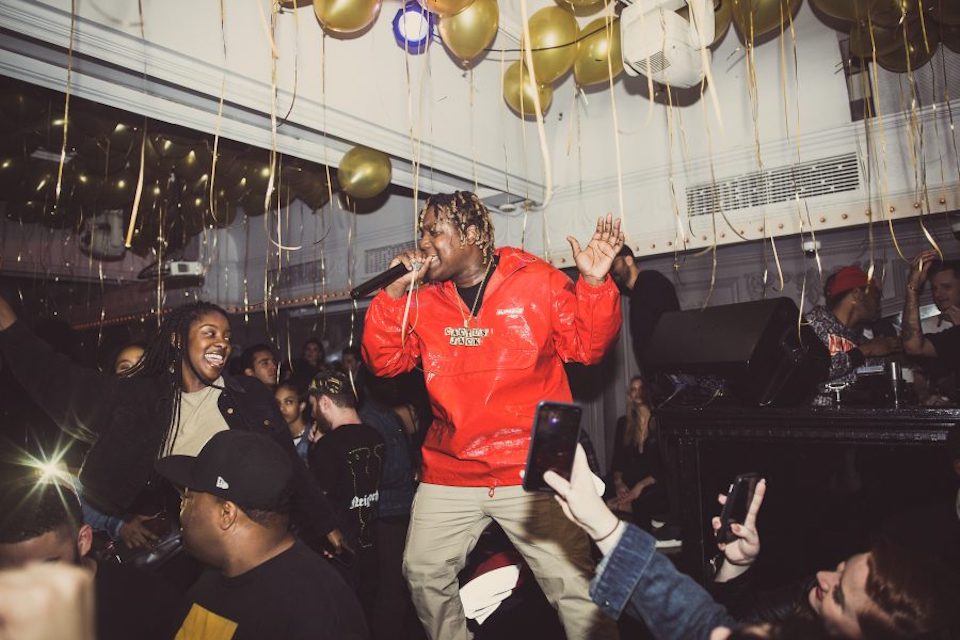 Plunge Don Toliver‘s debut studio album, Heaven or Hell under water, chop it, slow it down to a tantalizing pace, but let it maintain its smoky sonic *** appeal, and you’ll get close to the sound that CHOPNOTSLOP achieve on their remix of Toliver’s LP.

An aural remake that fuzzily distorts each of Heaven or Hell‘s inclusions, honeying their progression with viscous consistency, the CHOPNOTSLOP remake induces the woozy feeling of being under the influence. Reverberating bass potently punctuates CHOPNOTSLOP’s rendition, manifesting with particular speaker appeal on “After Party,” for instance.

CHOPNOTSLOP comprises the Chopstar DJs, led by OG Ron C, a radio personality who established the group of DJs and turntablists who chop and screw popular productions. Houston’s renowned OG Ron C & The Chopstars and DJ Candlestick stand behind the Heaven or Hell remix album, impressing their re-imaginative expertise on the comprehensive reworked project.

Featured image: UP & DOWN